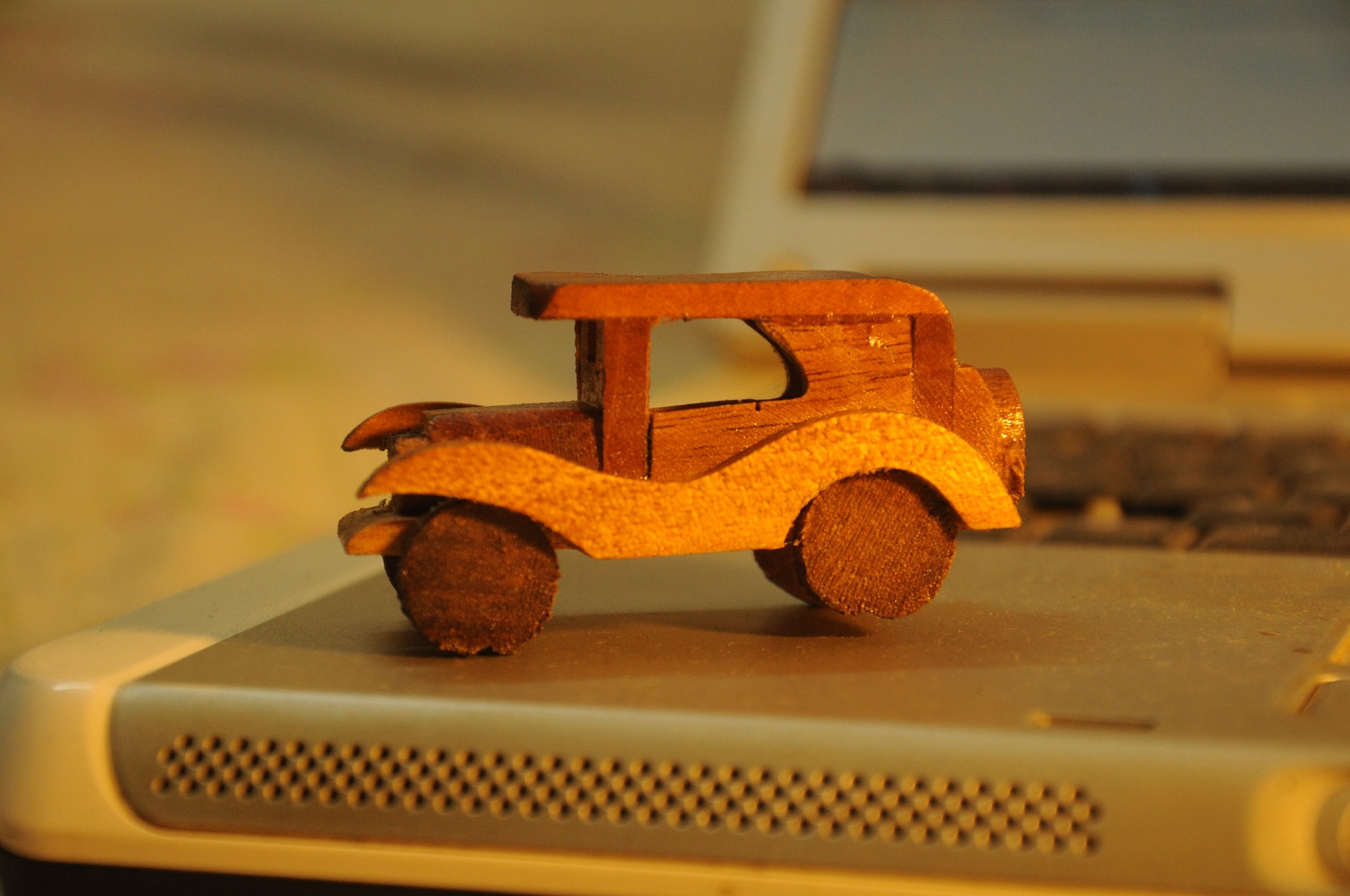 Way back in the dark ages of the 1980s, I was a Partner in the Hay Group, a global HR consulting firm. We had a great brand in the HR field, we did important work for our clients, and we made a lot of money for ourselves. Then, the advertising giant Saatchi & Saatchi came along and offered to buy us for a huge amount of money. What happened next is a cautionary tale for all of the mergers and acquisitions going on in the talent technology field today.

Now before all of you who have done such deals rise up in righteous indignation, let me begin with some context. In many cases, a merger of two companies or the acquisition of one by another is a very smart business move. The sum is indeed greater than the parts. The problem is that, in other cases, the outcome isn’t as positive. It wasn’t for the Hay Group, and there are some lessons we can learn from that experience.

At the time of the deal, Saatchi & Saatchi was a UK-based advertising and communications agency. Hay was the preeminent job measurement and compensation consultancy in the US and over two dozen other countries. So, why would Saatchi make a bid for Hay? According to an article in The New York Times, “Saatchi for years has expounded the theory of global advertising: How the same advertising strategy - and advertising agency - would ultimately be used by a multinational concern to represent its products everywhere. Recently the agency began extending that concept to all business services. Its idea: Multinationals would seek all possible economies of scale by using a single provider of not only advertising but also public relations, marketing, research and consulting. 'It's not theory, it's economics,' said Mr. Saatchi.”

For reasons that were never made clear, Saatchi decided that HR was the right corporate function to launch its strategy, so after what seemed like a very short courtship, the deal was done. According to another article in The New York Times, Saatchi shelled out $100 million for Hay and the consulting firm became an arm of the advertising agency. The honeymoon was short, however, and the marriage not much longer. Six years later, Saatchi announced it was selling Hay for $81 million to a group that included some of Hay’s original partners.

So, what went wrong? Several things.

First, despite countless meetings and agreements, no real cross-channel sales capability was built. We continued to operate as Venus and Mars, so didn’t capitalize on the significant client relationships each company could offer to the other. Of course, that kind of mutually beneficial activity depends on a foundation of knowledge – each company’s sales leaders have to know what the other company has to offer and why those services are unique and beneficial to clients – and that foundation was simply never laid.

Second, as you might expect, trying to mix Hay’s analytical culture with Saatchi’s creative culture was like mixing oil and water. Hay was proud of its highly regarded job analysis methodology and considered rigor a core element of its brand. Saatchi, on the other hand, was equally proud of its capacity for originality and innovation and considered it a key differentiator in its markets. Those two different perspectives and value sets ultimately prevented the development of a common brand definition and even a vocabulary for describing what the combined companies could do for a client.

And third, the leaders of the two organizations seemed to be so invested in the vision they were trying to create, they failed to consider what would happen if one or both of them fell short of expectations. No one wants to predict failure, of course, but smart leadership involves thinking through a contingency plan if in fact it happens. And, it did. Once again, it was The New York Times that reported, “The Saatchi & Saatchi Company is expected to announce tomorrow its plans to sell a substantial part of its consulting operation, a troubled division whose slow growth led the world's largest marketing communications company to project its first downturn in profits earlier this year.”

Saatchi’s acquisition of Hay may well have been doomed from the very beginning, but deals done right can and often do create the value for which they were envisioned. It’s the “done right part” that is the challenge, because it involves up-front no-holds-barred thinking about three critical factors: achieving effective product integration, addressing potential cultural issues and developing a contingency plan for any problems that might arise.