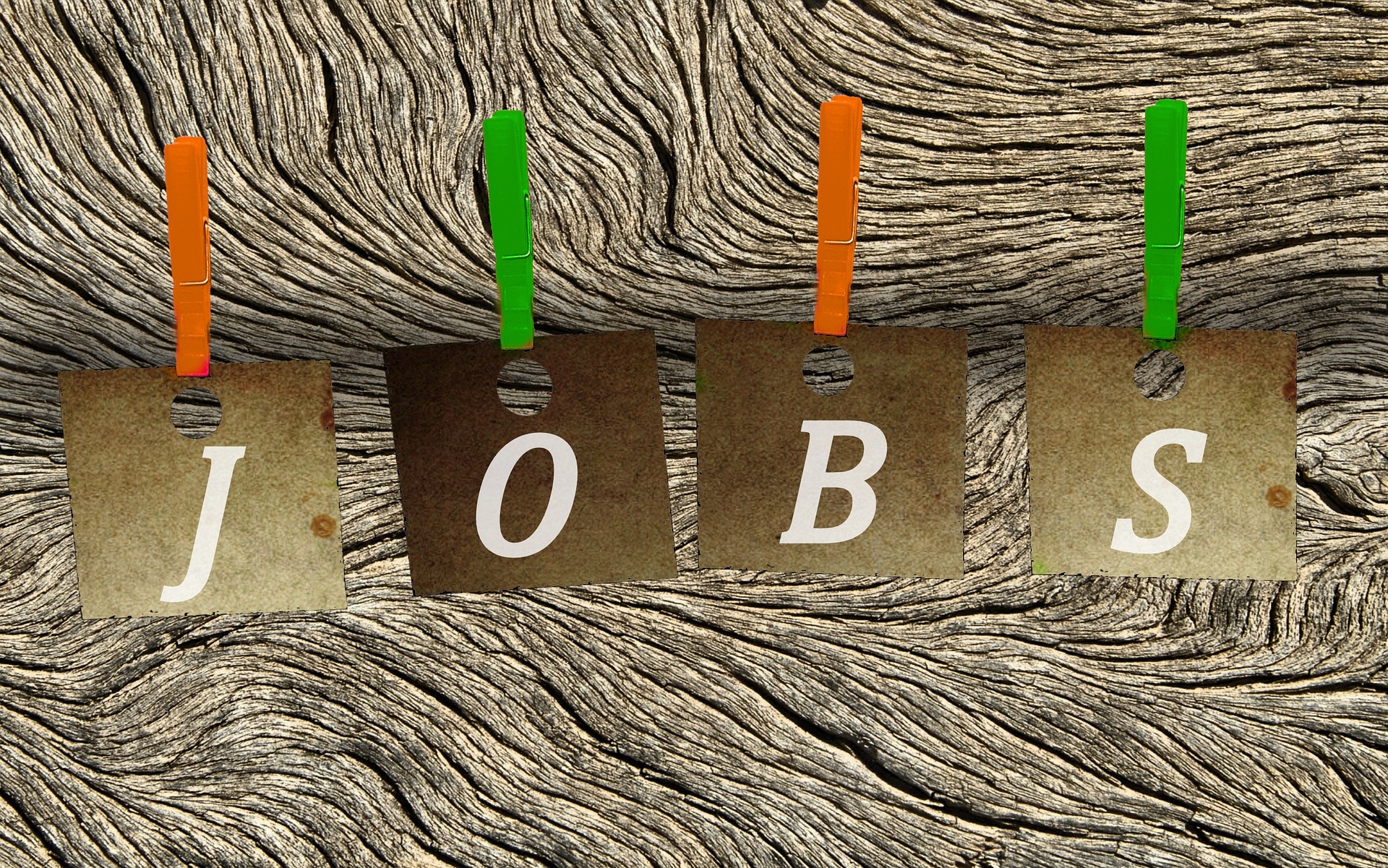 A Job Board Whisperer

I’ve been watching and interacting with job boards since the mid-1990s. I guess that makes me a job board whisperer of sorts. It’s been a fascinating journey that began with a journalism gig; I was given the chance to write a biweekly column for The Wall Street Journal covering what most newspapers thought was only a fad – employers posting their recruitment ads online. How wrong they were. Within five years and despite the dot.com bubble, these employment websites had grown into one of the most vibrant and innovative segments of ecommerce.

So, what have I learned about job boards over the past twenty-five years? Well, first of course, is that they work. They help recruiters fill millions of open jobs every year. And second, despite that success, job boards are all too frequently underused or used ineffectively. Said another way, recruiters are only scratching the surface of what job boards could be doing for them as they deal with the tightest talent market in a generation.

How can that situation be corrected?

Posting more engaging and compelling job ads would be a great place to start. Too many recruiters think a position description can serve as a recruitment ad. Their postings are filled with words only an employer could love, words like “requirements” and “responsibilities.” These terms and the content they introduce have all the appeal of a brick; they inform active job seekers and generate applications from them, but totally fail to motivate passive prospects and especially the high performers employers most covet.

And, that’s only half the challenge. Recruiters can write the best job ads on the planet and still fail to source top talent if they post those ads on the wrong sites. Knowing what options they have, however, and which sites serve what segments of the workforce has always been a struggle.

As with the seemingly endless options facing retail consumers, the job board universe is vast and highly differentiated. Way back in 1999, for example, I published a “Guide to Employment Web-Sites” on an archaic medium called paper and listed over 150 job boards. They ranged from American Banker Online and The Black Collegian Online to The CareerBuilder Network, Monster.com and Dice. There was no Google at that time, of course, so the book became a kind of Zagat guide for recruiters looking to post their ads online.

Fifteen years later, I published the final Guide and listed over 9,000 sites that I could personally verify as legitimate publishers for online recruitment advertising. They served almost every profession, craft and trade and virtually every segment of the economy, but it was only a small sliver of the total available population. There was (and still is) no barrier to entry in the job board business, so dozens of new sites launch every year. As a result, there are now at least 150,000 such sites operating in North America alone. Some are viable resources for recruiters, while others unfortunately are the digital equivalent of a Potemkin village created by a guy working out of a spare bedroom.

So, what can recruiters do to expand their horizon and make fuller use of the job board universe?

I think there are several possible steps, but all depend upon a recruiting team’s recognition that there are likely many more job boards to consider for any specific job opening than those on which they have traditionally relied for their sourcing. That’s not to say they shouldn’t use trusted sites that have served them well in the past. Rather, it acknowledges that using the same sites over and over again can limit the diversity of their pool and fail to help them with new or non-routine requirements.

That said, recruiters can identify additional sites with which to expand the reach of their online advertising by either conducting their own research using recommendations found in blog posts, study reports and articles by other recruiters and/or consultants and analysts in the talent technology field or by reviewing the content of the small number of job board guides and directories available on the web. These include Jobseekers Directory, which unfortunately does not list the recruiting resources available at each site, and the TAtech Talent Technology Buyer’s Guide, which lists an array of job boards that have also committed to operating in accordance with the highest business standards. Both can be accessed for free.

For those recruiters who would prefer to have someone (or something) else do the research, there are now a number of providers offering programmatic ad buying. This technology is best described as “the buying, placement, and optimization of ads performed by software, rather than people.” In other words, these systems know the capabilities of hundreds of different job boards and have the ability to determine which would provide the best candidate flow at the best price for a specific opening. While a simple browser search will identify a number of programmatic ad buying platforms, the TAtech Talent Technology Buyer’s Guide also provides a curated list of these suppliers, as well.

Survey after survey has found that recruiters’ number one external resource for reaching top talent is a job board. Making the best use of these sites, however, requires casting a broad net, not simply to post a job ad on the greatest number of sites, but instead to post it on all of the specific sites that will maximize top talent applications.

Peter Weddle is the author or editor of over two dozen books and a former columnist for The Wall Street Journal. He is also the founder and CEO of TAtech: The Association for Talent Acquisition Solutions. You can check out his latest book – The Neonaissance – at OneStoryforAll.com.