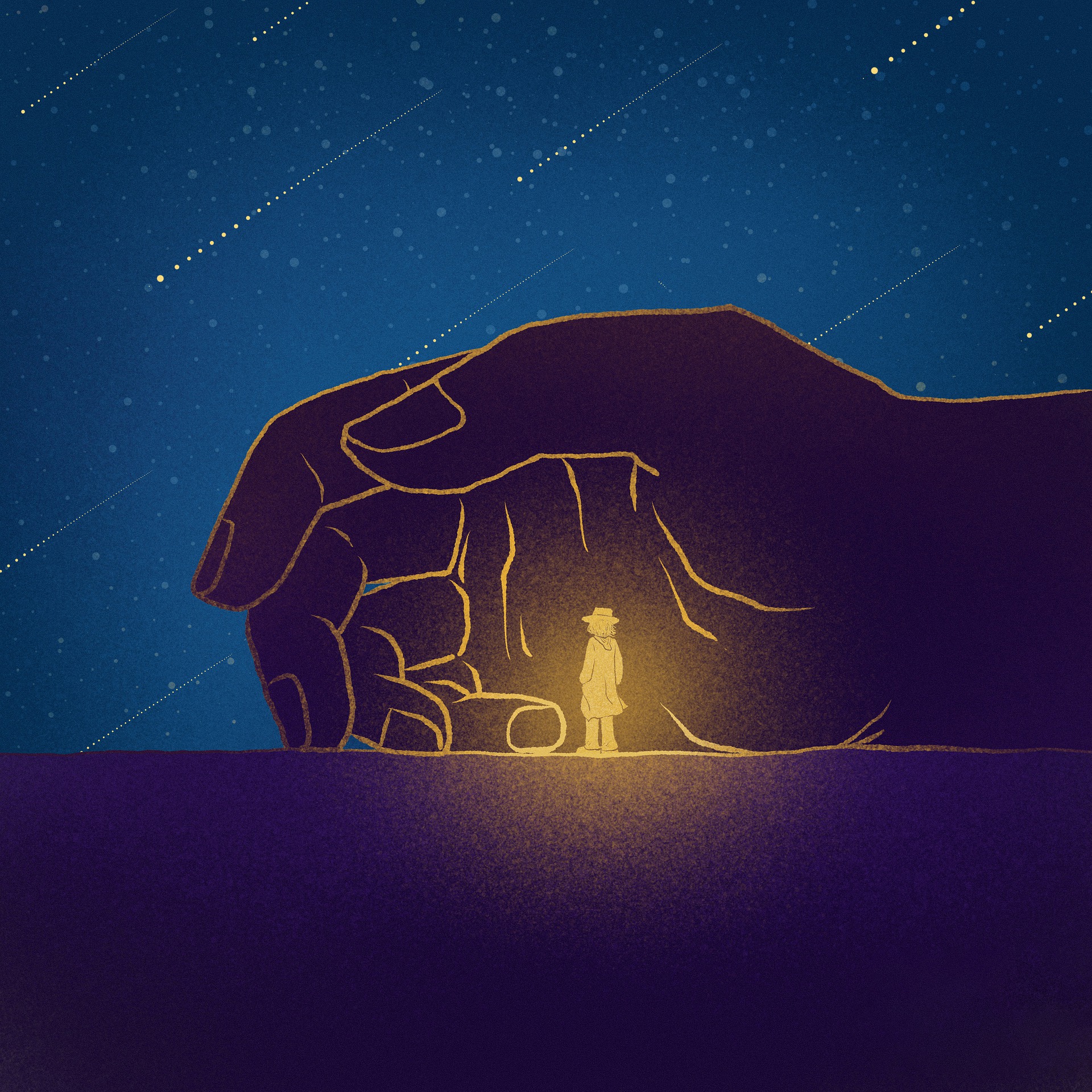 A Radical Reimagination of Recruiting

The headlines were startling. Unemployment claims reached their lowest level in 52 years last week. It was welcome if long overdue news for large companies and mom and pop shops as well. Employers are now filling many, maybe even most of their openings as job seekers are finally moving off the sidelines and back into the job market. That light we’re seeing can only mean we’re at last approaching the end of the proverbial tunnel, right? I’m afraid not.

The last 18 months have seen corporate talent acquisition bludgeoned by the Great Resignation and the Great Dropout. It was so bad that at one point, there were 10.4 million job openings and only 7.4 million job seekers in the market. For recruiters, it was the ultimate zero-sum game. With less than one worker for every available job, the odds were stacked against them as they looked for qualified new hires.

As onerous as it was, however, this supply-demand mismatch wasn’t the only dynamic roiling the job market. A change in outlook was pulsing through the entire workforce, touching everyone from hourly workers and blue-collar tradespeople to white-collar professionals and even mid-level managers. I call it the Great Alienation. It’s not a new idea. Way back in the 1870s, Marx opined that industrial workers were becoming alienated from their jobs by the mechanization of work, which turned them into nothing more than an “appendage of the machine.”

As I describe in my book Circa 2118, there is some truth to that view even today, thanks to employers’ growing use of artificial intelligence in just about every profession, craft and trade. But, that’s not the principal cause of the current outbreak of alienation. It’s driven by a pandemic of cynicism. A browser search of the term “cynicism among today’s workers” yields a breath-taking 54,000,000 results, the vast majority of which were published in the last decade. The evidence is clear: America’s workers mistrust their employers and are pessimistic about whether they will meet their commitments to their employees.

In order to recruit new hires successfully, therefore, employers must effectively address and overcome this virus of cynicism. And, the only way to do that is by radically reimagining the role of recruiting in the enterprise.

Probationary periods have long been used by employers “to evaluate a new hire's overall job performance before offering him a permanent position.” They were a way for an organization to verify the candidate’s representations about their skills and knowledge and to assess their fit with the organization’s culture. While these employee probationary periods are less prevalent today, a new kind of probation is now appearing in the workplace. Call it employer probation. It’s a way for a new hire to verify the organization’s representations about the open job for which they were recruited and to assess their comfort with the organization’s culture.

Why is employer probation occurring? In 2019, 20 percent of all employee turnover occurred in a new hire’s first 90 days on-the-job, and almost two-thirds (61 percent) of that turnover was caused by disappointment or dissatisfaction with “performance and role” or “working relationships.” In effect, new hires – rightly or wrongly – believed there was a disconnect between what they had been told about the job and the company during the recruiting process and what they encountered on-the-job and in the organization.

The Great Alienation has almost certainly made this “trying out’ of an employer by new hires much more widespread, so managing it is now essential to organizational performance. Historically, the HR Department would be responsible for this effort, but they lack both a knowledge of what was said to new hires during the recruiting process and a familiarity with their expressed goals and expectations. Only the recruiting team has that knowledge and insight, so addressing employer probation should now be a part of its charter.

What does that mean? What it doesn’t mean is asking the recruiting team to take on this additional and critically important new responsibility without any more staff or financial support. That would be the normal corporate response, and it virtual guarantees that the Great Attrition will be joined by the Great Departure – the loss of new hires before they even actually become working employees.

In essence, the recruiting team is being asked to re-recruit new hires throughout the first 90 days of their employment. That effectively doubles its workload as it would now be responsible for filling an opening AND for keeping it filled during the period of greatest employer vulnerability. At a minimum, therefore, the team will need a new kind of post-offer recruiter with the skills and authority to deal with real or perceived disconnects and better information systems that can provide a detailed record of what was said to and by candidates during the recruiting process.

This radical reimagination of recruiting extends the recruiting funnel from its traditional start point with branding and talent pool development through its traditional end point at the bottom of the funnel with onboarding to a new point beyond the funnel where the recruiting team makes sure the employer passes its probation by living up to the commitments it has made to new hires. Welcome to the redefinition and the future of talent acquisition.

Peter Weddle is the author or editor of over two dozen books and a former columnist for The Wall Street Journal. He is also the founder and CEO of TAtech: The Association for Talent Acquisition Solutions. You can check out his latest book – The Neonaissance – on OneStoryforAll.com.