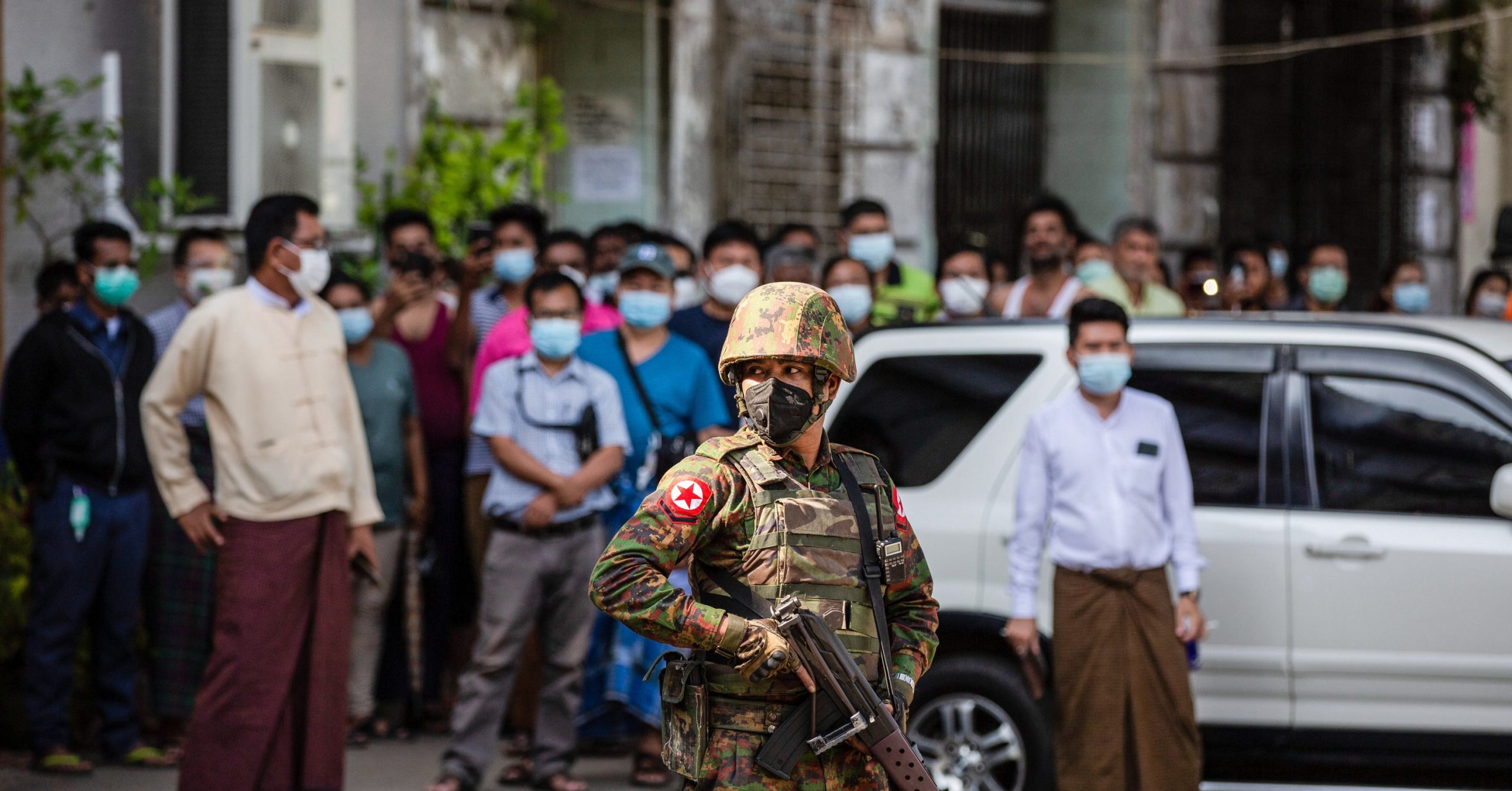 After Fueling A Genocide, Facebook Is Taking A Stand Against A Myanmar Coup

After failing to stem the hate speech and misinformation that fueled a genocide in Myanmar, Facebook now says it plans to take proactive content moderation steps following a military coup taking place in the country.

In an internal message posted late on Monday and viewed by BuzzFeed News, Rafael Frankel, a director of public policy in the Asia-Pacific region, told employees that the social network was watching the “volatile situation” in Myanmar “with grave concern” and outlined a series of measures to crack down on people who used it to spread misinformation or threaten violence.

As part of those measures, Facebook has designated Myanmar as a “Temporary High-Risk Location” for two weeks, allowing the company to remove content and events in the country that include “any calls to bring armaments.” The social network previously applied that designation to Washington, DC following the insurrection at the US Capitol on Jan.