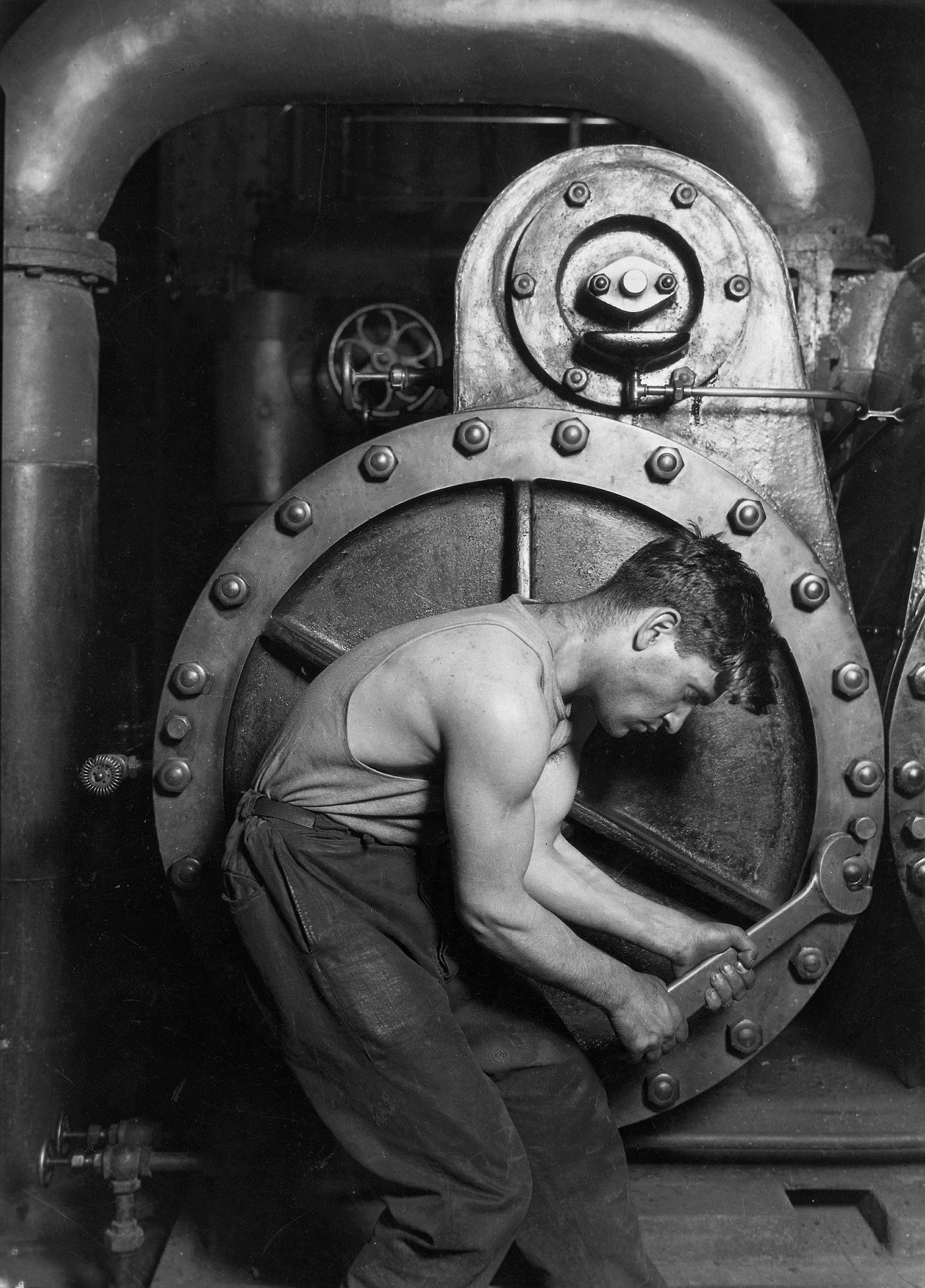 AI and the Industrialization of Recruiting

It’s been a meme in the talent acquisition space for at least a decade now. The specter of AI and its impact on recruiting appears regularly in blog posts and conference presentations. And, with good reason. Smart machines are getting smarter with every new generation, and new generations are now coming online faster and faster. The net result is easy to see right on your desktop. More and more human tasks are being automated, so it’s irresponsible not to ask: are we seeing the industrialization of recruiting? Will talent acquisition soon look like a Ford or GM or Tesla assembly line?

Thanks to endless stories in the media, the impact of AI on human jobs has received a lot of attention. Almost every profession, craft and trade has been touched. From lawyers, journalists and surgeons to bank tellers, cashiers and farmers – all have seen intelligent machines take over some or even many of the tasks they’ve traditionally performed. In some cases, the impact has been small and in others, entire career fields have been lost. Sometimes, the outcome is the proverbial “liberation of humans to do what they do best” but in others, it’s been “the consignment of humans to the irrelevance pile.”

Those who say it’ll never happen in recruiting typically offer one or both of two arguments. First, they contend that there are certain human qualities – empathy, compassion – and capabilities – creative thinking, interpretative analysis – that humans are intrinsically better at than machines. And second, they posit that recruiting is a person-to-person experience that requires human contact which cannot be emulated by a machine. The first sees humans as qualitatively superior to machines no matter how smart those machines get, while the other sees humans as uniquely able to form meaningful relationships that simply cannot be produced with 1s and 0s.

As different as these views are, however, they are based on the same assumption. They both begin with the premise that turning recruiting into a mechanized assembly line would damage if not destroy an employer’s ability to achieve satisfactory recruiting outcomes. To put it another way, those who argue that smart machines will never replace human recruiters believe that an employer cannot automate its way to victory in the War for the Best Talent.

They’re right, but they’re focused on the wrong threat.

The Real Automation Threat in Recruiting

The argument against the automation of recruiting by smart machines is not an argument against using AI in recruiting. For example, many recruiters now see conversational AI or chatbots as an effective strategy for improving the candidate experience especially at the top of the funnel. Appropriately deployed, the technology can answer questions and provide assistance to a virtually unlimited number of job seekers and do so 24 hours a day, 7 days a week. Nobody gets ignored, and everybody gets treated with a measure of courtesy and respect.

So, the automation threat is actually the introduction of too much of a good thing, right? If only it were. In fact, automation isn’t a potential threat; it’s a reality. The industrialization of recruiting has already happened, and it has nothing at all to do with AI. The culprit is recruiter workload.

Talk to the recruiters in almost every organization of any size, and they will tell you that they are typically responsible for 15, 20, 25 or even 30 requisitions at any one time. It’ll probably get even worse as we get our arms around the Covid pandemic, and the economic recovery really begins to take hold.

And what happens when you force recruiters to take on that kind of workload? They act like machines. There’s no other way to get the work done. They race from one opening to another, with precious little time or (after a while) the energy to demonstrate those qualities and capabilities that are their unique strengths. They’re the talent acquisition equivalent of the poor guy on the 1950s assembly line turning the same twenty screws over and over and over again.

So, if you want to upgrade the candidate experience, upgrade the recruiter’s experience first. If you’re worried about the automation of talent acquisition, eliminate the inadequate budgets and lousy leadership that forces recruiters to act as automatons. If you believe the industrialization of recruiting will never happen, look around.