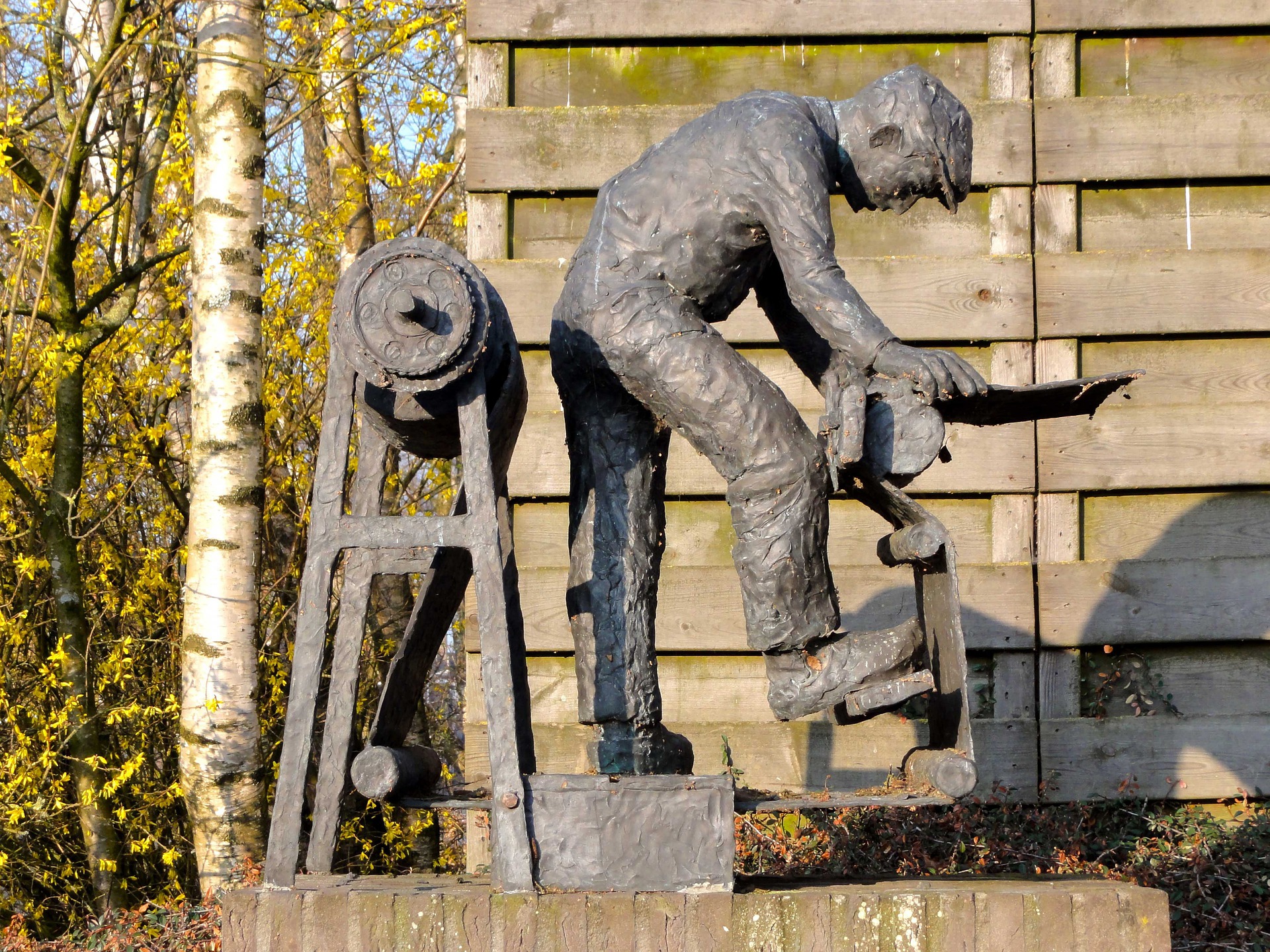 Another a Gender Problem at Work

The American workforce has a gender problem, but not the one that comes first to mind. Clearly, we still have a long way to go before women have anything near gender equality in the leadership ranks and other key roles among business enterprises. This new issue involves an entirely different cohort of the population, and one not normally associated with disadvantaged status. Men. They too are now facing a dispiriting challenge in the world of work. It’s not the absence of equity, however, but rather a diminution of their agency as qualified workers. Men are losing their suitability for inclusion.

Let’s begin by acknowledging the optimal state. The best workforce – the one that is most likely to excel in any given industry – is replete with the full range of talent in the population. Its capabilities aren’t constrained by human biases or limited by artificial barriers. It is developed by recruiting professionals who seek out those individuals, not with the right stuff, but with the best stuff for the work to be done in their organizations. And, that’s never been more difficult than it is today.

To call the current talent market tight understates just how inadequate the supply of workers actually is. A better description would be to call it deformed. The dictionary defines that word as the characteristic of something with an abnormal or unnatural shape, and that’s certainly true of today’s talent market. For the first time in peacetime history, it lacks enough talent to go around. The U.S. Federal Reserve says full employment occurs at an unemployment rate of 5.0-5.1 percent. The country is now at an unemployment rate of 3.7 percent. That echo recruiters hear when they enter the market for new workers is the sound of emptiness.

There are, of course, several factors causing this situation, but one that seems to have gone largely unnoticed is the disappearing male worker. After retirees, men between the ages of 25 and 54 are the largest category of those absent from or leaving the workforce. While there are still more men than women working outside the home, their participation rate is still below where it was when the pandemic began in February 2020 and far below what we need to fuel today’s economy. And, that shortfall isn’t improving, but is instead accelerating.

The facts! In a talent market that is more competitive and less understood than at any other time in history, it’s the facts that matter most. And TAtech’s biweekly Start Smart podcast focuses on the facts. Join me and my cohost, Shelia Gray, VP of Global Talent Acquisition at Quadient, as we examine the findings from the latest talent acquisition research and explore their implications for recruiters and job seekers. This week, we discuss a recent report from Aptitude Research entitled, “The Rise of Text Recruiting and the Business Impact” and explore what it means for candidate communications both today and down the road.

What’s behind this decline in the male workforce?

According to a report by The New York Times, it’s the product of a number of longer-term trends:
• Lower skills. A shrinking number of men are pursuing college degrees, which makes them unqualified for many of the new jobs being created in the economy.
• Lower demand. For several decades now, male-dominated manufacturing jobs have either been shipped overseas or automated, leaving far fewer employment opportunities.
• Lower credentials. Almost half (46 percent) of the unemployed men who reach the age 35 have a criminal record, which precludes them from some jobs and puts them at a disadvantage for others.

These trends have, in turn, been exacerbated by yet another workforce dynamic that the Washington Center for Equitable Growth calls “the cruel game of musical chairs.” It’s more accurately described as the unfair competition for employment between middle and lower skilled workers. As the economy has slowed during each downturn over the past 50 years, the demand for middle-skilled workers declined so they pushed into lower skilled jobs, many if not most of which were being filled by men. The net result, according to the Center, is that “The employment-to-population ratio for prime-age men has declined after every recession (except for one) since 1965 and never reached its previous high before the next recession. And the employment losses for prime-age men during a recession don’t bounce back as much amid each recovery.”

What does that mean for recruiters?

In addition to continuing to focus on diversity in their outreach and recruiting efforts, employers may want to consider instituting apprenticeship or upskilling programs that would help to expand the male cohort of the workforce with appropriate qualifications for employment. That’s not a new idea, of course – more than a few employers now work with community colleges and trade schools to deliver such development – but what may be new is the importance of doing so.

I’m not arguing for corporate philanthropy here, although that too would be helpful. Rather, I propose that employers see “extra-human capital development” as a recruitment marketing-like program that builds loyalty and interest in their organizations by helping to prepare men (and women to the extent it’s necessary) for future employment. In effect, it’s an initiative in expanding employers’ talent pools, not by sending out job announcements, but by reskilling under-utilized talent so those workers can be effectively deployed when the time is right.