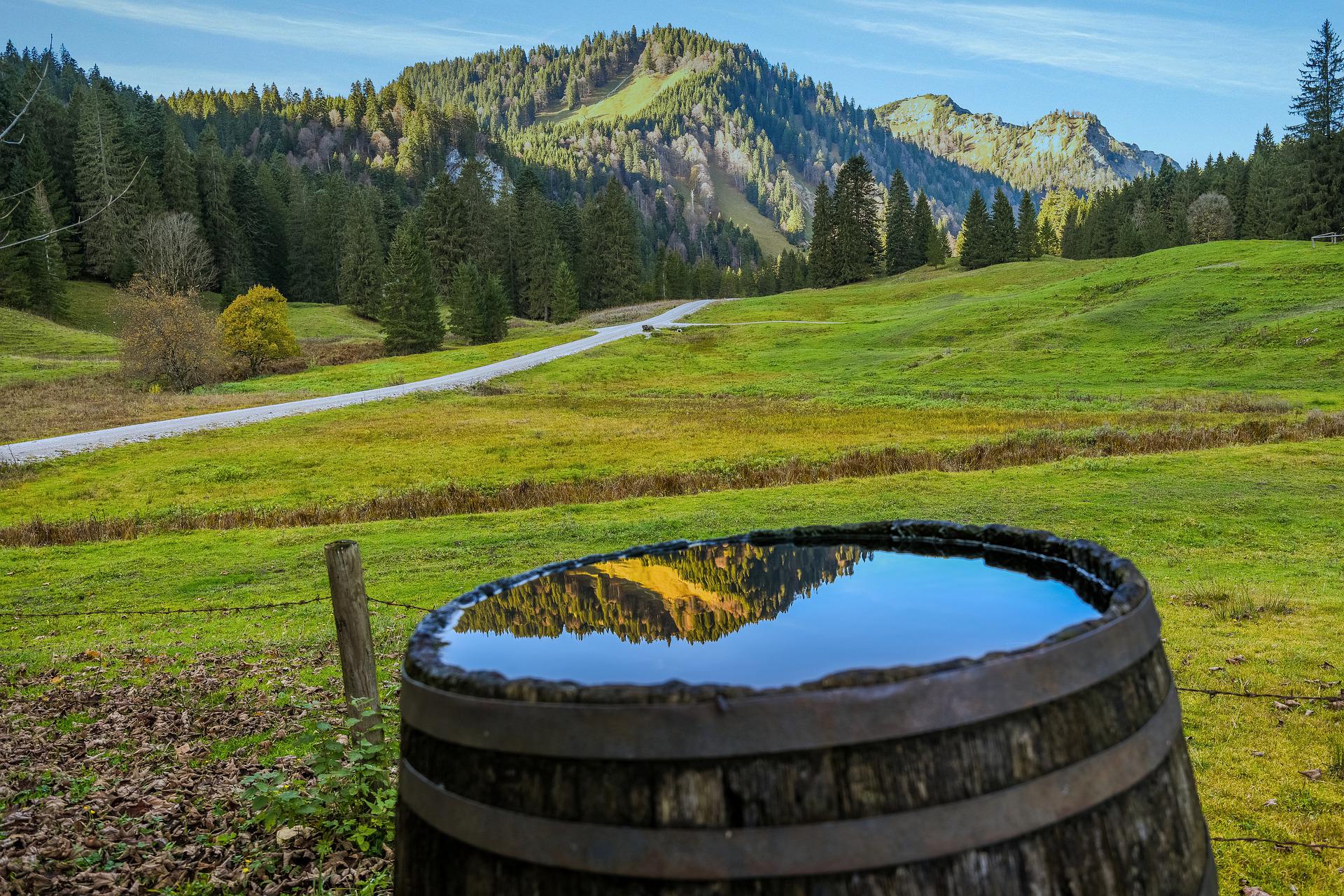 As Easy As Fishing in a Barrel

Whether we end up in a recession or not, the pace of business in a broad swathe of industries is definitely slowing. And history has proven, that when the economy downshifts, there are almost always two kinds of knee jerk reactions in the c-suite. As we’ve seen recently in the tech industry and financial institutions, some employers will start shoving workers and recruiters out the door. Happily, others will recognize the folly of that approach, but they too will make a mistake – just a different one. They’ll conclude that recruiting has become as easy as fishing in a barrel.

The notion that recruiting is less challenging in a slowing economy is based on an outdated notion of the workforce. Although seldom explicitly articulated, it reflects a c-suite bias that sees workers as a largely undifferentiated population. Sure, they fill different jobs and yes, of course, they work in different industries, but in terms of the really important stuff – their propensity to apply for an opening – it’s assumed they’ll all behave in much the same way.

That’s why I think the recent 2022 Recruitment Marketing Benchmark Report from Appcast is timely and important. It’s based on an analysis of 136 million job seeker clicks on job ads leading to 8.1 million applications for 3,100 employers during the period January 1-May 31, 2022. The report aggregates all of that data and comes to two compelling conclusions. First, hiring talent isn’t materially easier now that the economy is slowing, and second, the cost of generating applications varies significantly from work role to work role.

The facts! In a talent market that is more competitive and less understood than at any other time in history, it’s the facts that matter most. And TAtech’s biweekly podcast Start Smart focuses on the facts. Join me and my cohost, Shelia Gray, VP of Global Talent Acquisition at Quadient, as we examine the findings from the latest talent acquisition research and explore their implications for recruiters and job seekers. This week, we look at the Lighthouse Research & Advisory Report entitled “Hiring Is More Critical Than Ever: How Employers and Candidates Are Evolving in the Current Market” and discuss the emerging consensus in the c-suite that talent acquisition has become a business challenge rather than an HR or recruiting concern.

The cost to acquire a potential new hire – what publishers and programmatic ad buying platforms call cost-per-applicant or CPA – remains higher now than it was prior to the pandemic. Yes, it’s declined a bit recently, but as Appcast concludes, “it’s still really expensive to attract, engage and hire candidates.” Put another way, recruiting hasn’t gotten any easier, and it’s wishful thinking – or more accurately, a strategic error – for the c-suite to think they can cut the recruiting budget and have no problem filling the openings necessary for a company to survive let alone prosper during the downturn.

It would, of course, be fair to point out that the data for that conclusion was collected some 60 days ago, before a number of major layoffs were announced. However, even if the overall CPA – which stood at $26.73 in May – came down by 20 percent, it would still be above the level employers faced prior to the pandemic.

In addition, candidate apply rates are all over the map. We’ve long acknowledged that it’s harder to acquire talent in certain fields – data science and pediatric nursing, for example – but in many cases, we’ve budgeted for the acquisition of people with those skills as if they were simply one of the gang. There has typically been no special funding requested or assigned to securing applications from these rare talents.

The Appcast report underscores just how shortsighted that approach can be. Its analysis found apply rates varied by more than 150 percent from function-to-function. For example, the apply rate for food service workers was 8.09 percent, while the apply rates for customer service reps and healthcare workers stood at 5.49 percent and 3.53 percent, respectively. For that reason, employers should avoid a one-size-fits-all approach to their recruitment advertising, and instead, carefully tailor their investment as much as possible to the idiosyncratic dynamics of the different populations in the talent market.

Bottom line, recruiting won’t be any easier if the economy turns down. In fact, it’s gonna’ be harder. In addition to doing their day jobs, recruiters will also have to fend off the simplistic assumption in the c-suite that acquiring talent will magically become a sure thing … or as certain of success as fishing in a barrel.