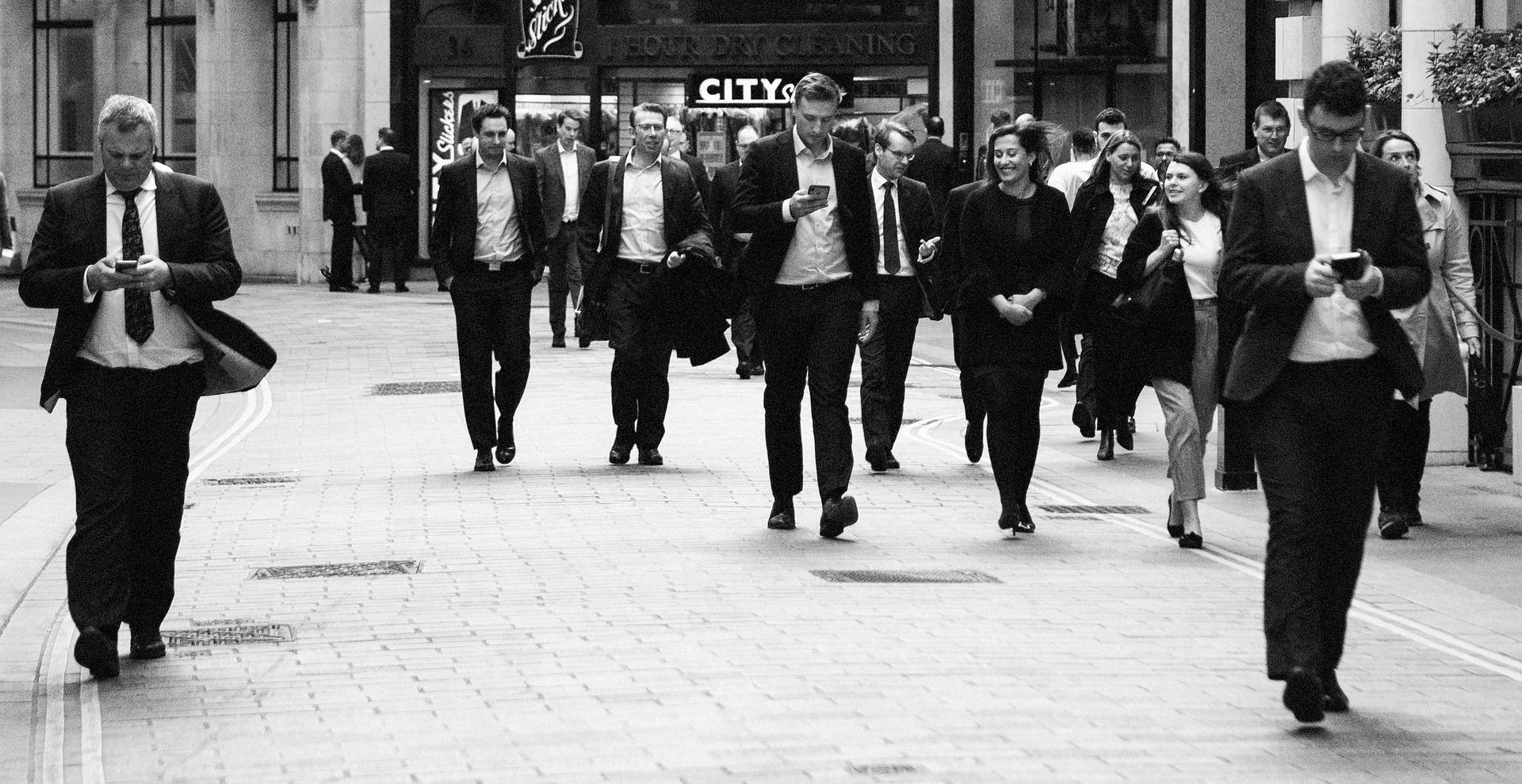 NOTE: This post is an excerpt from the TAtech Talent Technology Implementation Handbook & Job Aid, which is provided to TAtech Professional Members at no cost and to everyone else in the TAtech Bookstore.

A 21st century job posting is formatted for both the realities of today’s working population and the specific attributes of high performers. Research has found that today’s adult population has a much shorter attention span than that of earlier workers. People are so busy and so bombarded by information that they are easily and often quickly distracted. That makes it especially hard to connect with them in a meaningful way online. And, it’s even worse with people who are already employed as is the case with almost all high performers – they have an especially short attention span. The only way to reach them with a job posting, therefore, is to organize its content so that it is easily accessed and rapidly understood.

Some suggest that this situation requires a job posting to be extremely short. LinkedIn, for example, conducted a survey of its members and found that “job posts with 150 words or less got candidates to apply 17.8% more frequently than job posts with 450 to 600 words.” That’s fine if you’re using a “come one-come all” recruiting strategy and are simply looking to maximize the number of applicants generated by a posting. If, on the other hand, you care as much about who applies as you do about how many applications you receive, you need a different approach. In the 20th century, it would have been called Best Practices; today, it’s more aptly described as Potent Practices(R)- the keys to crafting a 21st century job posting.

The goal of a 21st century job posting is not to generate more applicants; it is to generate more quality applicants – more applications by high performers. To do that, it is created with the Goldilocks Guide to Content. It doesn’t provide too much content, which can feel overwhelming or worse be perceived as abusing people’s time, or too little which often attracts “impulse applicants” – those who don’t really care much about what they’re applying for. A 21st century job posting provides just the right amount of content for a high performer to make an informed decision about whether or not they may be interested in an employment opportunity.

Of course, the challenge in applying the Goldilocks Guide to Content is knowing what is “just the right amount of content.” The answer isn’t a specific number of words, but instead what kind of words are used and the format in which they are presented. In other words, a 21st century job posting is written to respect the candidate by:

• providing exactly the information they want in order to determine if a job opening is a career advancement opportunity for them; and

• organizing that information in a way that allows them to access it easily in order to understand rapidly whether it might be a change worth making.

In effect, the Goldilocks Guide to Content implements the Golden Rule of Recruiting. It explicitly tailors the presentation of a job posting for a single, specific cohort of the workforce: high performers.

To accomplish that objective, a 21st century job posting has three sections:

The Hook is a short but hard-hitting summary of both the career advancement opportunity an organization is offering and the organization’s value proposition – what makes it special – as an employer. It is just enough of the right information to intrigue a high performer to read on.

In the posting, this section should be titled, Our Opportunity.

In the posting, this section should be titled, What’s In It For You.

The Call to Action

The Call to Action is a statement that urges the prospect to apply for the opening or, if it isn’t a good fit for them or the timing isn’t right – to take one or both of two additional steps:
• bring the posting to the attention of a friend or colleague who might be a good fit (because high performers know other high performers); and/or
• add their contact information to the organization’s mailing list so they can be kept apprised of other opportunities (and nurtured as a potential applicant through the organization’s recruitment marketing activities).

In the posting, this section should be titled, The Options You Have.

Such a job posting will typically run from 700-1,000 words in length. Without proper formatting, that amount of information could be off-putting for some high performers. However, the use of three distinct sections, each with a title that relates it to the reader’s interests enhances its accessibility and comprehension. It enables them to read as much as they want depending on their interest. It’s not too much or too little, but what they can quickly decide is just right for them.

In addition, to make the content even more accessible, it should be laid out in a way that allows the reader to scan the message and identify its main points. Rather than using the thick, pithy paragraphs of a position description, therefore, a 21st century job posting uses headlines – a single sentence or two at most – followed by three-to-five bullets – short, declarative statements that are visually set apart – to convey its opportunity. There’s no fluff that has to be waded through, but instead the reader’s time is respected by offering them a focused presentation of exactly what they want to know.

Here’s how such a job posting is composed:

This section should include a sentence (or two at most) followed by three-to-five bullets that call out and emphasize the key advantages offered to high performers by both the opportunity and the organization.

What’s In It For You

This section should be a series of paragraphs addressing the five aspects of what’s in an opportunity for high performers. Each of the paragraphs should be formatted as a one-to-two sentence headline, followed by three-to-five bullets that add explanatory and/or corroborating details. Those details should be selected to both inform and fascinate high performers, to enhance their understanding and capture their imagination of what the job could be for them.

The Options You Have

A 21st century job posting reimagines online classified advertising as an exercise in relationship-building that is tailored to the unique interests, status and behavior of high performers. Unlike traditional classified ads or even best practice job postings, it presents its message in a format that subliminally recasts the employer-candidate interaction as a communication between equals about an opportunity that will benefit both of them.