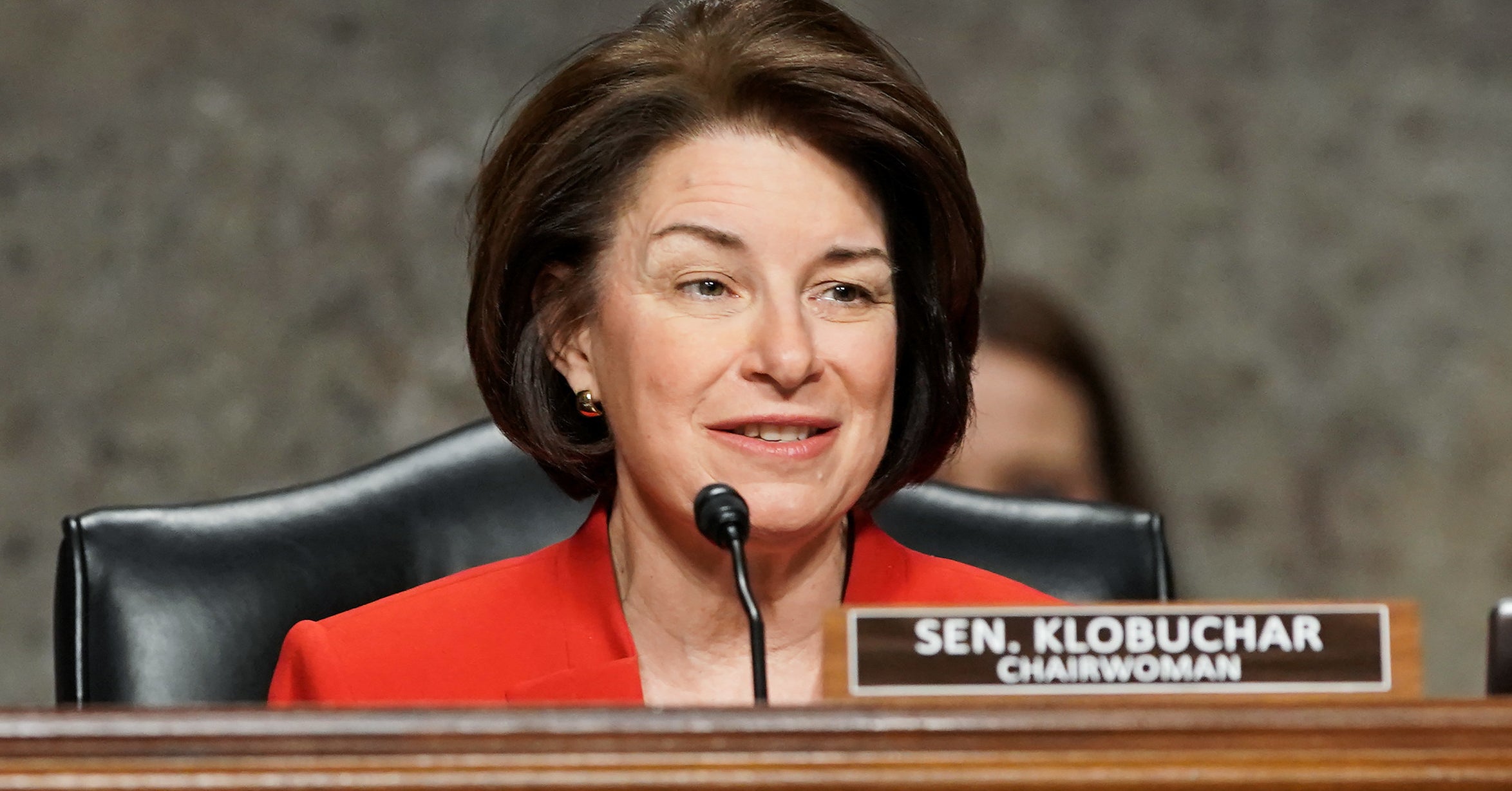 WASHINGTON — There's a growing bipartisan appetite in Congress to crack down on big tech, with progressive Democrats and conservative Republicans preparing to flex the federal government's anti-monopoly powers.

The Senate began hearings this week on antitrust law. Senators expressed different philosophies and concerns, but they all agreed on at least one key point: Tech giants like Google, Facebook, and Amazon have become too powerful.

It's the latest sign that Congress is ready to jump into a decadeslong vacuum created by marginal action from federal regulators as the tech sector became increasingly concentrated. Lawmakers discussed ways both to stop tech giants from growing larger in the future and steps that could be taken to chip away at their existing dominance.

“Why should any dominant corporation be able to merge with any other entity?” Sen. Josh Hawley, a Republican, said in a Thursday hearing after rattling off a long list of companies owned by