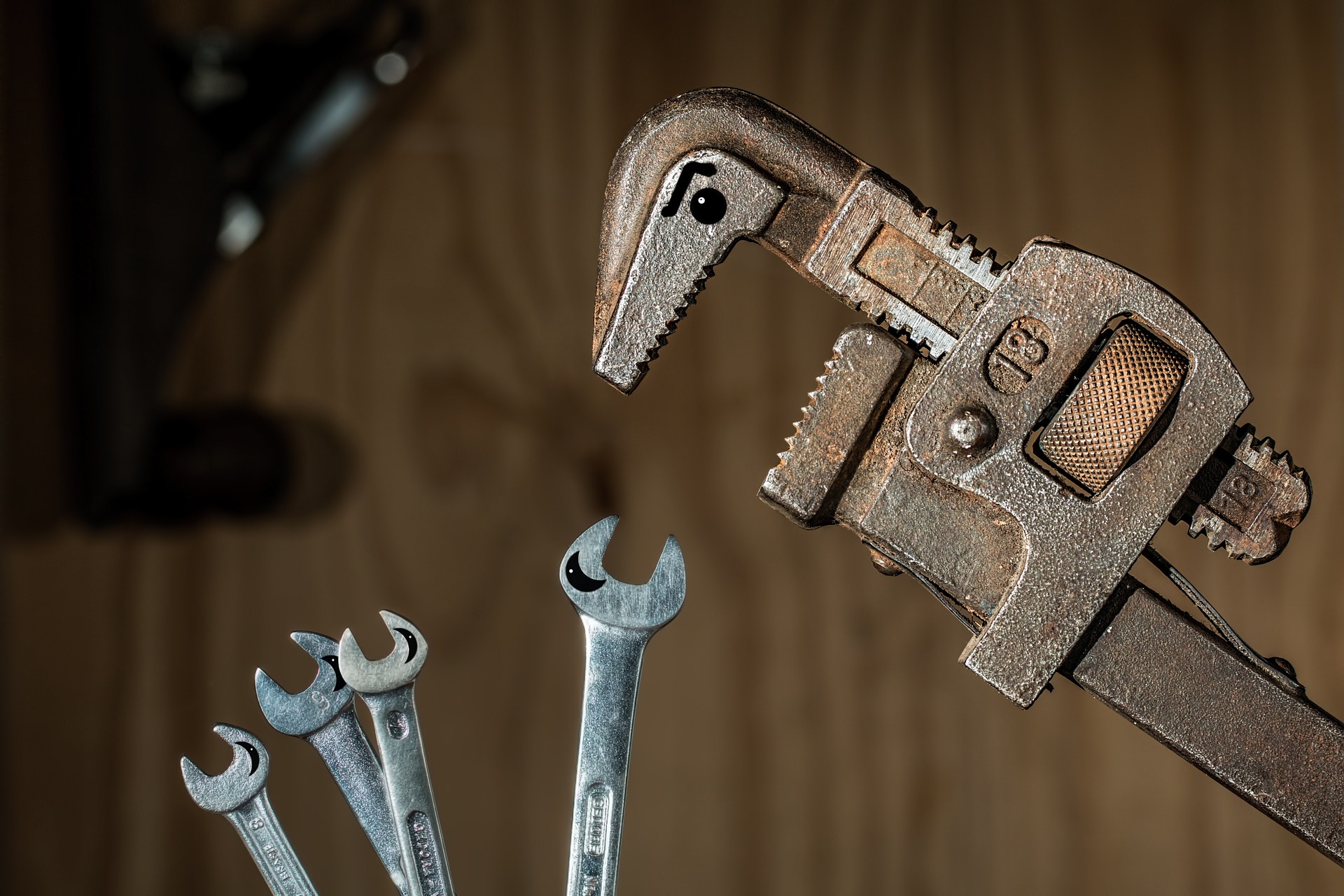 By Daniel B. Griffith, J.D., SPHR, SHRM-SCP on HigherEdJobs.com

Workplace bullying includes more than overt behaviors that are immediately evident to the target of the bullying. It also involves indirect, behind-the-back behaviors like spreading gossip, lies, false accusations, and undermining an employee’s reputation and credibility before others. It often occurs subtly, covertly, and without the employee's knowledge until long after it has happened, and the damage is done.

A common form of such behavior is "triangulation" in which a “complainer” has a concern, opposing viewpoint, or objection about something the “target” has said or done and goes to a third party to address the matter rather than directly to the “target.” It is passive-aggressive behavior often intended to undermine or diminish the target. The damage is compounded when the third party ignores the potential impact of the behavior, doesn’t care, becomes complicit by joining in, or fails to timely address the matter directly with the target or encourage the complainer to do so. For example:

• A new employee repeatedly performs a procedure incorrectly. Co-workers say nothing, then complain to their supervisor. Three weeks later, the supervisor corrects the employee, who is both embarrassed and angered that she had been allowed to continue the incorrect procedure without being informed. These employees haven’t otherwise sought to help her in her new role.

• The complaining employee looks for any action by the target employee to indicate she is failing. In subtle, and not so subtle, ways he builds a case with others within and outside the department regarding the target employee’s incompetence, which others do not question or challenge. She does not understand until it’s too late why others have stopped engaging with her.

Leaders must be alert to triangulation. They may often be the third party to whom the complaining employee goes and can, therefore, either stop triangulation or perpetuate it through inaction or reinforcing the employee’s passive-aggressive behavior. To do the former, and avoid the latter, consider these approaches:

Give the complaining employee the benefit of the doubt. Leaders must reinforce that talking directly with colleagues to address issues is always the preferred approach. If an employee’s action in complaining is new to you, give the benefit of the doubt by assuming she has already addressed the matter with the other employee. Ask, innocently, “What was Jack’s response when you raised your concern?” If the employee states she hasn’t talked with the other employee, suggest that she do so before coming to you. The employee’s response thereafter -- that she will talk with the employee or gives reasons why she won’t or can’t -- will inform your next step, calling perhaps on one of the approaches that follow. If she indicates she’ll talk with the colleague, be sure to follow up later to determine if further action is needed.

Defend the target employee. The complaining employee might share information that is contrary to your experience with the target employee. He may give reasons why approaching the employee is not feasible, which you must determine either warrants consideration or is simply unfair. If unfair, express your contrary view (“I’ve not seen her exhibit that behavior”) or challenge the assertion (“What information do you have to support your concern?”). Again, ask the employee to address the matter directly with the colleague and to follow up with you afterwards to ensure he doesn’t avoid his responsibility.

Coach the complaining employee. Perhaps the employee isn’t passive-aggressive, but simply uneducated about the need to communicate concerns directly with colleagues or unskilled in how to do so. Coaching at this level is relatively easy, involving talking through the process to equip and build confidence in the employee for such conversations. Truly passive-aggressive behavior, where the employee is attempting to undermine the other employee, requires a different response. Confront the employee, communicate your expectation for respectful, direct communication with colleagues, and make clear the consequences for continued inappropriate behavior.

Step in when warranted. Relying on a manipulative employee to appropriately approach the target employee comes with risks, as she may pass on the opportunity, stop coming to you when she realizes you won’t collude with her, and then find someone else to complain to. It may be best to step in to facilitate a conversation. Be sure the target employee understands your intentions by establishing context beforehand. When you meet, facilitate an open conversation absent blame where each person can express concerns, demonstrate understanding of the other’s concerns, and moves to face-to-face communication rather than rely on you -- during your meeting and for the future.

Approach the target employee about the situation, if needed. What if circumstances require you to inform the target employee of others’ concerns for which she is unaware? This may occur when information comes from sources outside your authority. Note to the employee that you’ve been made aware of concerns, express what they are, and make clear you’ve drawn no conclusions about the information. Invite the employee to respond and provide support to address matters as needed. Ask what she would like to do. She may elect to address the matter on her own or she may request your assistance. She may also ask you to refer the complaining individual to her if he should approach you again. Whatever you do, the goal should be empowering others, protecting the employee, ensuring inappropriate behavior desists, guiding employees to a direct communication process, and removing yourself as go-between.

Avoid the "victim-rescuer" triangle. Be careful when the manipulative employee plays “victim,” claiming the target’s behaviors cause him to avoid talking with her and relying on you to “rescue” him. He wants you to see his behavior as entirely appropriate and the target’s unacceptable. Get a clear understanding of the full story, including the target’s perspective and your own observations about the complaining employee’s dysfunctional behaviors, and facilitate a process, as described above, to remove yourself as go-between once matters are addressed.

Triangulation by its nature can involve subtle behaviors that aren’t always easy to detect or respond to. Leaders must be vigilant to employee attempts to triangulate to the harm of another party or the work environment. They must ensure inappropriate behaviors are addressed and that direct, honest communication between employees is the norm. Above all, they must avoid enabling bullying employees by being complicit, intentionally or not, in allowing such behaviors to continue.