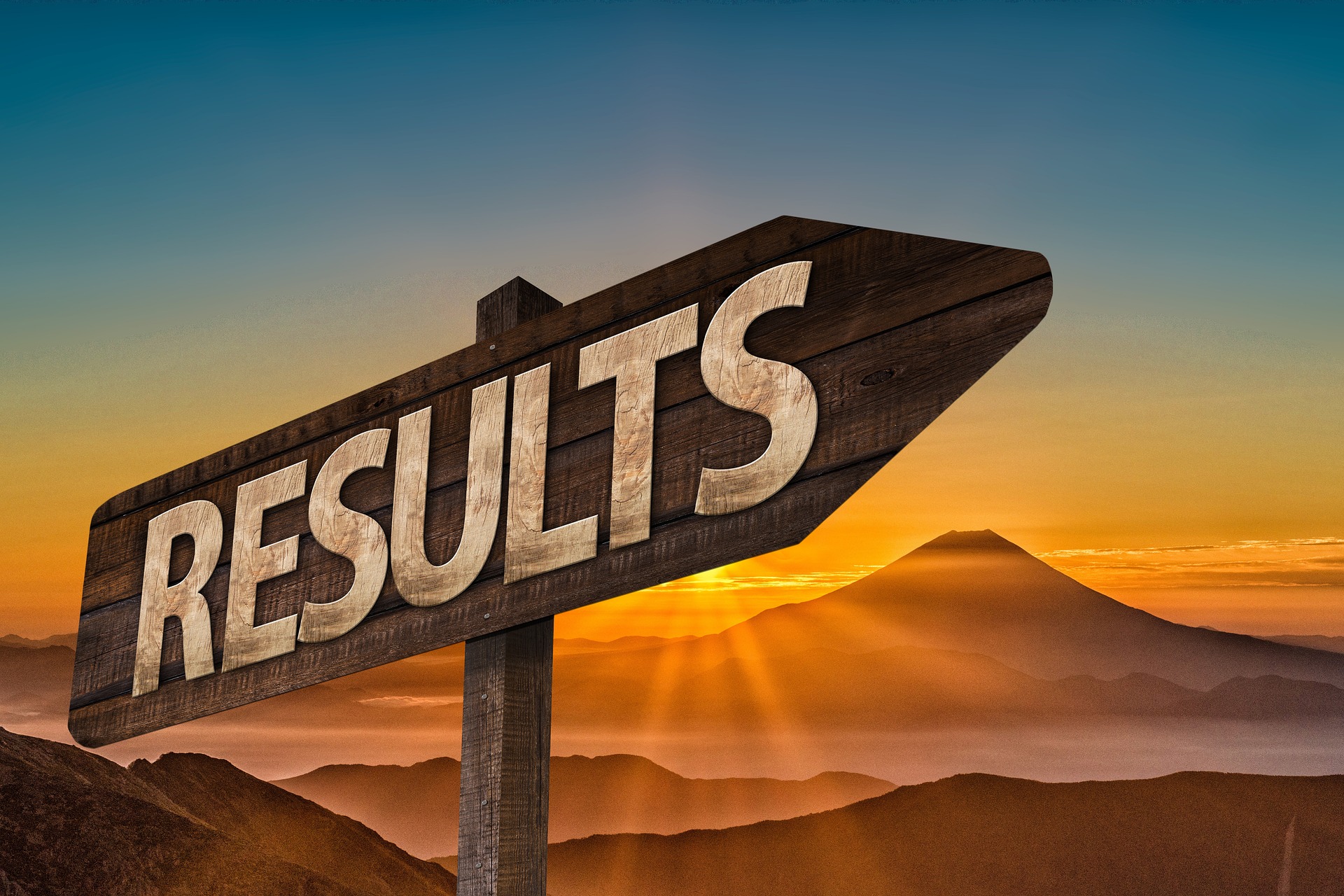 Don’t buy an applicant tracking system or a chatbot, a candidate relationship management platform or an interviewing application, a point solution or an end-to-end talent acquisition system. Buy these products, and then implement them effectively. Seems obvious, right? And yet, survey-after-survey confirms that companies generally do the first part well, but not the second. They get what they need, but don’t get it to work for them.

The days of techno-naiveté are over in talent acquisition. Today’s recruiters are not only comfortable with technology, they’re increasingly adept at using it on-the-job. That doesn’t, however, make them skilled at acquiring new talent technology or introducing it effectively into their organization. Being a proficient user is not the same as being a savvy buyer and implementation expert.

Now to be fair, there has been significant progress in the first part of that challenge. Recruiting teams are increasingly proficient at evaluating their options and selecting the product with the potential to serve them best. But then, all too often, they blow their chance to achieve genuine (i.e., measurable) improvements in recruiting performance by slacking off on the steps necessary to realize that potential.

Here is just some of the most recent evidence of that shortfall:
• An Unleash survey of 1,000 HR organizations from around the world found that better than eight-out-of-ten (84 percent) said they had recently endured the failure of an HR tech project.
• That’s not surprising as IDC reports that 25 percent of all technology projects fail outright and another 20-25 percent don’t deliver the expected ROI.
• But according to Forbes expert Bernhard Marr, only 3 percent of the problems are caused by the tech product itself. Instead, the largest single source of the failures “can be attributed to poor management.”

So, Where’s the Problem?

The data above cover a broad range of technology products, which means they are also indicative of what happens with talent technology. The key challenge for recruiting teams, therefore, is to pinpoint exactly where “poor management” is occurring in the product procurement process. Evidence from recruiters’ experience makes clear that while problems do occur in product acquisition, they pale in comparison to those that arise once a solution provider is selected and the contract is signed.

As covered in the newly introduced TAtech Learning & Certification Program in Talent Technology Implementation Management, there are a host of possible factors, Including:
• Lack of awareness of or commitment to the KPIs used to justify the product’s acquisition;
• Resistance by recruiters, hiring managers and/or other stakeholders in the company;
• Discomfort with the process, practice or policy changes caused by the product’s introduction;
• Failure to appoint a leader with the authority and expertise to direct the project;
• Inattention to the fit between the product and the company’s existing tech stack;
• Turnover among recruiters and lack of appropriate training for their replacements;
• Inadequate appraisal and incentive structures to promote user acceptance and competence;
• Lack of interest and/or support at senior management levels; and
• Communications problems between the implementation project team and the company’s chain of command and/or between the company and the solution provider.

That’s a lot of possible pitfalls – a lot of places where management can come up short – and it’s only a partial list. It’s no wonder that implementation often disappoints. And yet, companies expect and deserve that they’ll get a fulsome return on their investment in talent technology.

How can that be achieved?

Tim Sackett writes that there are 8 core competencies for recruiters: connectivity, the ability to speak the truth, accountability, marketing chops, the ability to close, consultative skills, being a futurist and fearlessness. Given the increasingly central role that technology now plays in a recruiter’s day-to-day work, I’d add a ninth: implementation management expertise.