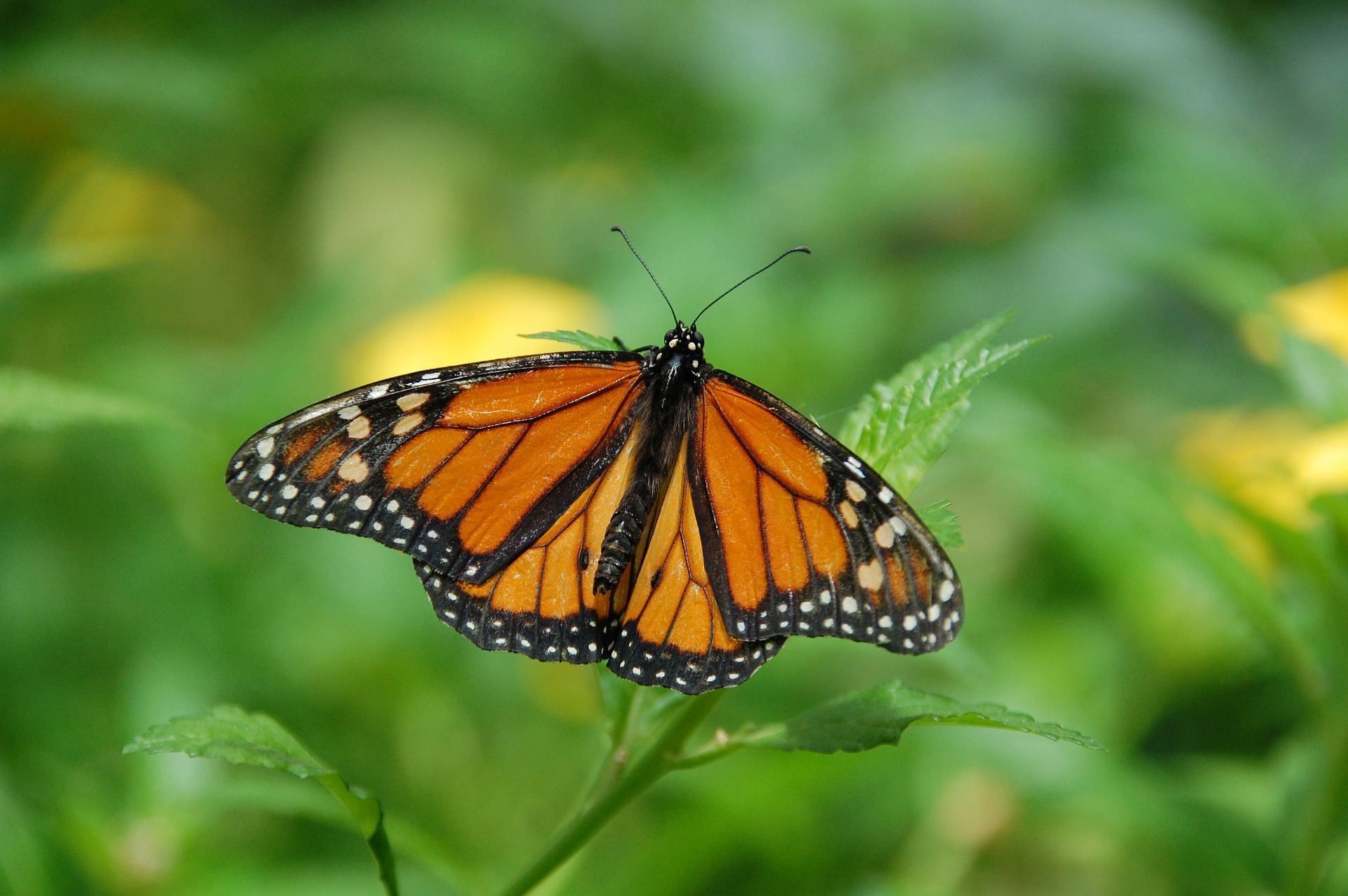 HR Should Now Work for TA

It’s a simple axiom but true: you can’t manage the people you don’t have. And yet, the budget and staffing for the HR Department are typically an order of magnitude greater than those resources provided to the recruiting team. That’s the corporate equivalent of putting the cart before the horse. Or, the org chart before there are workers to fill each box in the diagram. It’s a management philosophy and strategy that’s way out-of-date.

NOTE: For discussion and analysis of the findings from the very latest talent acquisition research, listen to the Start Smart podcast with Madeline Laurano, CEO of Aptitude Research, and me. We’ll start this month and do a show every two weeks thereafter.

Talent acquisition has always had an uncomfortable fit with the HR Department. Most HR leaders have come up through the ranks of compensation and benefits administration or labor relations or learning and development. They’ve never had to fill a req and they have little understanding of the work that goes into having to do so. That’s not a criticism. It’s a fact of life. So, periodically, there are blog posts and conference panels about moving TA to the Marketing or even to the Sales Department because, the thinking goes, they would have a better appreciation of what the task entails.

Despite their almost perennial nature, these speculations haven’t produced any change in the positioning of TA in the vast majority of companies. While there are undoubtedly a number of reasons for this inertia, one stands out above the rest: until very recently, there have been plenty of applicants from which to select new hires. Supply exceeded demand, so there was no business imperative to justify moving the recruiting team or even to increase its staffing and budget. They were getting the job done right where they were and with the resources they had.

And now, of course, that’s no longer true. Companies have been forced to curtail operations or even close facilities because they simply don’t have the employees to do the work. It’s a bottom-line bashing situation that has little prospect for near-term correction. According to the latest JOLTS report from DOL, there are now only about 67 unemployed workers for every 100 job openings, a level that’s down by over 18 percent just since March of 2020. At the same time, the Great Resignation continues unabated, leaving no doubt that this supply demand mismatch is likely to get a lot worse before it gets any better.

What does that mean for TA and HR? It’s time to put the horse in front of the cart. Business success now turns on an organization’s ability to acquire talent, so that activity – or more precisely TA which is the corporate entity responsible for it – should now be in charge of human capital optimization in the enterprise.

Would Putting TA in Charge Make a Difference?

The issue of who’s in charge has nothing to do with importance. HR and TA are equally vital to an organization’s success. And, that’s what has to change. The time has come to move TA from the subordinate position it now occupies in the enterprise to one where it has credibility, priority and resources commensurate with its impact on the bottom line. If, as CEOs are so fond of saying, a company’s employees are “its most important asset,” then acquiring those employees has to be every bit as valued and supported as paying them and administering their performance appraisals.

One way to achieve that shift, of course, would be to set TA up as an independent, stand-alone function. While that may appeal to the separatists among recruiters, it severs an important link. What TA and HR do are two segments of a continuum, not two distinct and unconnected activities. Acquiring the right talent and then guiding and nurturing it to peak performance can only be effective if they led with the same vision and managed with the same strategy.

Which begs the question: can you perform employee engagement, development and all of the other activities in HR if you don’t first have the right talent? Despite the Herculean efforts of HR professionals, the short answer is “no, you can’t.” Everything that HR does is dependent upon the quantity and quality of the new hires TA brings in the door. HR may try to establish a standard for an organization’s new hires – for the attributes of the talent it needs to succeed – but it’s TA that actually determines who gets an offer. Said in a way even the CFO would understand, it sets the value of the asset.

Strategically, TA understands what must be in an employer’s value proposition for it to compete effectively in a talent market where demand and supply are out of balance. Tactically, TA knows what salary level and benefits will convince top performers to join the organization. And individually, recruiters have an in-depth awareness of new hires – their strengths and weaknesses, their goals and expectations – and thus are in a unique position to determine the tailored onboarding and subsequent support that will enable them to perform at their peak.

It’s going to take savvy leadership to leverage those strengths, and fortunately, many of today’s TA leaders have what it takes to do so. However, as indicated by a recent report from Aptitude Research, at least some are not up to the task. For example, when asked about the challenge of recruiting in the current talent market, almost three-quarters (73 percent) of recruiters said that it’s now harder to find qualified candidates, while fewer than four-in-ten (39 percent) Human Resource AND Talent Acquisition leaders agreed that was the case. So, as with any shift in the chain of command, putting TA in charge must be predicated on having the right TA leadership in place.

Peter Weddle is the author or editor of over two dozen books and a former columnist for The Wall Street Journal. He is also the founder and CEO of TAtech: The Association for Talent Acquisition Solutions. You can download his latest book – The Neonaissance; The New Birth of a Noble Democracy in America & the Two Mega-Crises We Must Overcome for It to Happen – for free at OneStoryforAll.com. And, if you don't have time to read the entire book, just download this short excerpt for a summary of its no-holds-barred message.