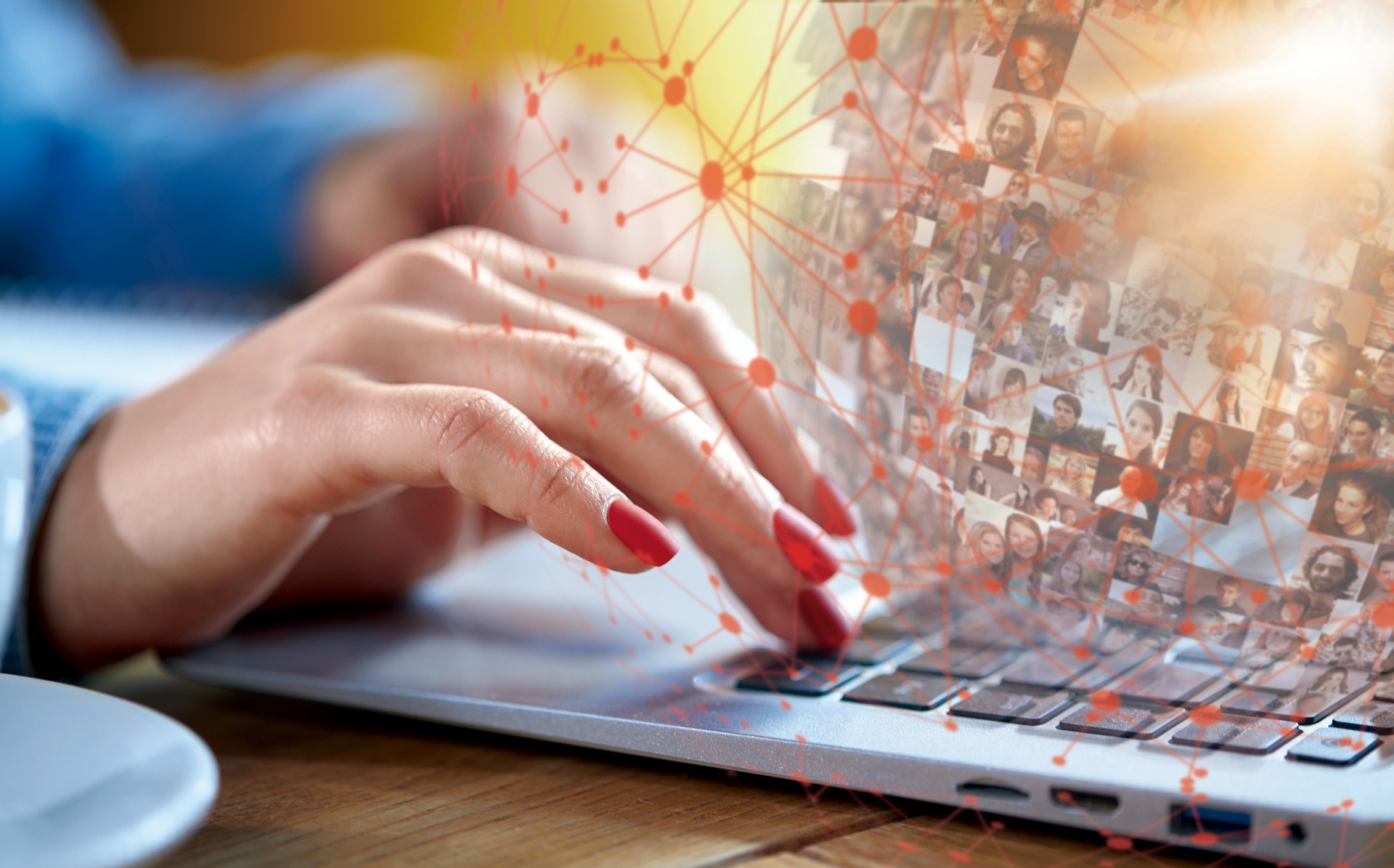 To some, of course, that title will seem sacrilegious. They will read it as a critique of HR technology in modern business enterprises. It’s not that at all, however. Rather, it’s a recognition of two realities that are now throwing both employers’ operations and their plans into disarray. First, they can’t manage the human capital they don’t have. And second, the talent they need is almost always needed by someone else. Those two irrefutable facts mean that while HR tech remains important, TA tech has become the critical element in promoting an employer’s bottom-line success.

According to the U.S. Department of Labor, employers added 315,000 new jobs in August, down from their mind-blowing performance in July when they added 526,000 jobs to the economy, but still a very strong showing. At the very same time, however, the unemployment rate hovered around 3.7 percent. And there’s the rub. The Federal Reserve defines full employment as an unemployment rate of 5.0-5.2 percent, which means there simply isn’t enough talent to go around. For the first time in more than a quarter of a century, we are in a zero-sum talent market.

Unfortunately, the consequence of that situation for recruiters is entirely predictable. In a recent survey report from iHire, for example, more than two-thirds of the responding employers (68 percent) said they receive too few applicants for their openings and almost as many (64.5 percent) said the applicants they do receive are unqualified. Worse, more than a third (33.9 percent) think the situation won’t improve for at least the next 12 months. Even the steady stream of “concealed quitters” – those workers who are employed but also looking for a new job at the same time – won’t solve the problem as those checked-out workers create a new opening for every job they move on to fill.

The facts! In a talent market that is more competitive and less understood than at any other time in history, it’s the facts that matter most. And TAtech’s biweekly Start Smart podcast focuses on the facts. Join me and my cohost, Shelia Gray, VP of Global Talent Acquisition at Quadient, as we examine the findings from the latest talent acquisition research and explore their implications for recruiters and job seekers. This week, we take a look at a Gartner white paper entitled “Six Emerging Human Capital Management Technology Trends” and discuss how those technologies stack up to the state-of-the-art in talent technology.

So, what’s an employer to do?

Sure, increasing the compensation being offered for jobs can help. So too can eliminating some of the qualifications that have historically been required of candidates, yet have absolutely nothing to do with competently performing job tasks. And, of course, there is the whole issue of where the work must be done. The New York Times recently reported on research from Stanford University which found that almost four-in-ten (38 percent) workers in the ten largest cities of the U.S. are still working remotely to this day, and many, maybe even most of them want to keep it that way. Acceding to that desire can also make an employer’s openings more attractive.

So, all of those steps can help, but that’s all they can do. They are improvements at the margin. To prevail in such a zero-sum talent market – to give an employer the ability to capture more than its fair share of the talent in that market – requires a genuine and sustainable competitive advantage. You have to be able to out-recruit the other employers vying for the very same talent your employer needs. And, only talent technology can enable you to do that.

Today, that technology encompasses, but is not limited to assessment and interviewing solutions, next generation ATS, automated recruitment platforms, candidate surveying and communications products, conversational AI and chatbot products, corporate career center platforms, CRM platforms, job boards and aggregators, onboarding solutions, outbound recruiting platforms, talent pipeline development and management solutions, programmatic ad buying platforms, recruitment marketing solutions, talent marketplaces, video and bias-free job ad development products, and video-based interviewing products. They are designed to give an employer a leg up on the competition in finding, engaging, selecting and ultimately hiring the right talent cost and time effectively. And to do so over and over again.

That advantage, however, is not automatic. It doesn’t happen as a matter of course, but instead, it must be carefully developed through the execution of two distinct strategies:
• One for the identification and acquisition of those technologies that can provide a meaningful advantage in a recruiting team’s performance as measured by KPIs; and
• One for the effective implementation of those technologies to ensure that those advantages are achieved and sustained so the employer realizes the ROI it deserves.

Nothing has changed with regard to HR technology. It remains a central element in an organization’s ability to capably manage its human capital. What has changed, however, is the role of TA technology. It is no longer a nice-to-have or even a differentiator. It’s now the linchpin in every organization’s ability to successfully accomplish its mission. And, it will continue to play that critical a role until employers fill all of their openings with machines.