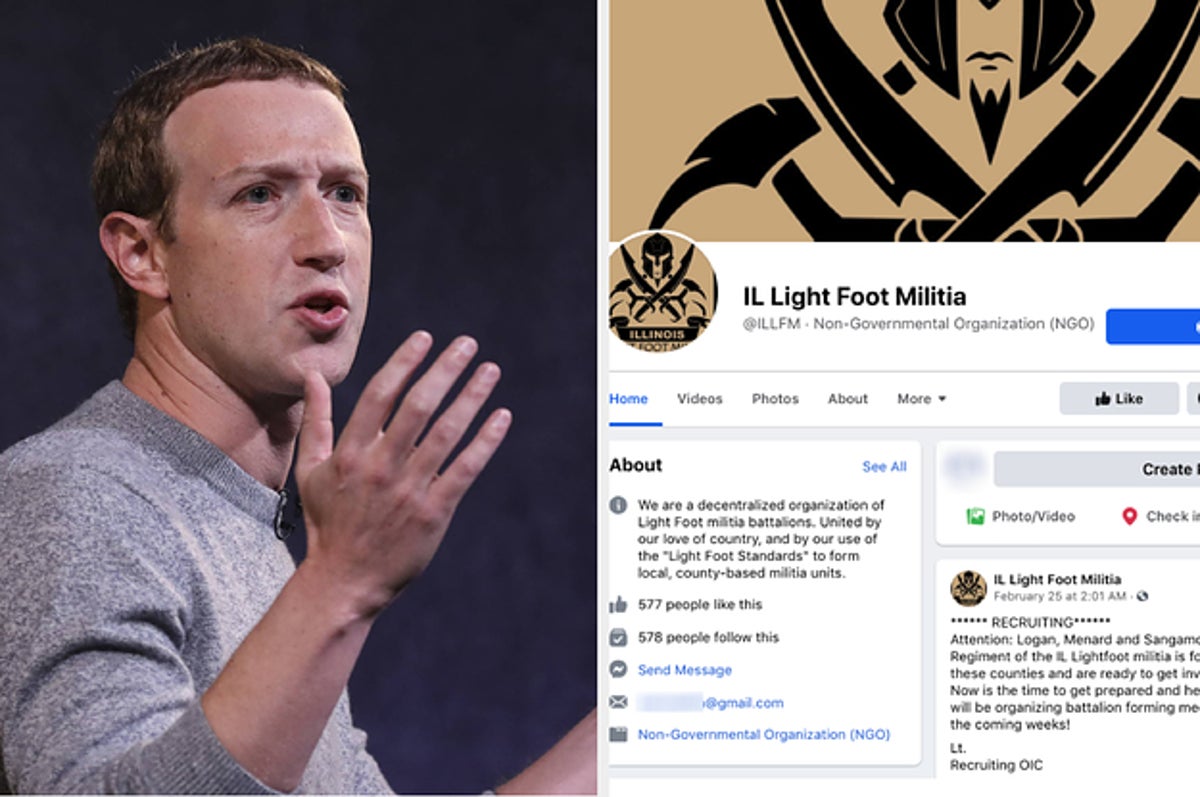 Hundreds Of Far-Right Militias Are Still Organizing, Recruiting, And Promoting Violence On Facebook

When Facebook CEO Mark Zuckerberg faces Congress on Thursday, to testify about extremism online, he will do so as hundreds of far-right militias, including some whose members were charged in the deadly insurrection on the US Capitol, continue to organize, recruit, and promote violence on the platform.

More than 200 militia pages and groups were on Facebook as of March 18, according to a new report published Wednesday by the Tech Transparency Project (TTP), a nonprofit watchdog organization, and additional research by BuzzFeed News. Of them, at least 140 included the word “militia” in their name.

Facebook banned some militant groups and other extremist movements tied to violence last August, after the FBI warned that such groups had become domestic terrorism threats.

TPP found that Facebook is automatically creating pages for some of the militias from content that people are sharing, expanding the reach of the groups. This is