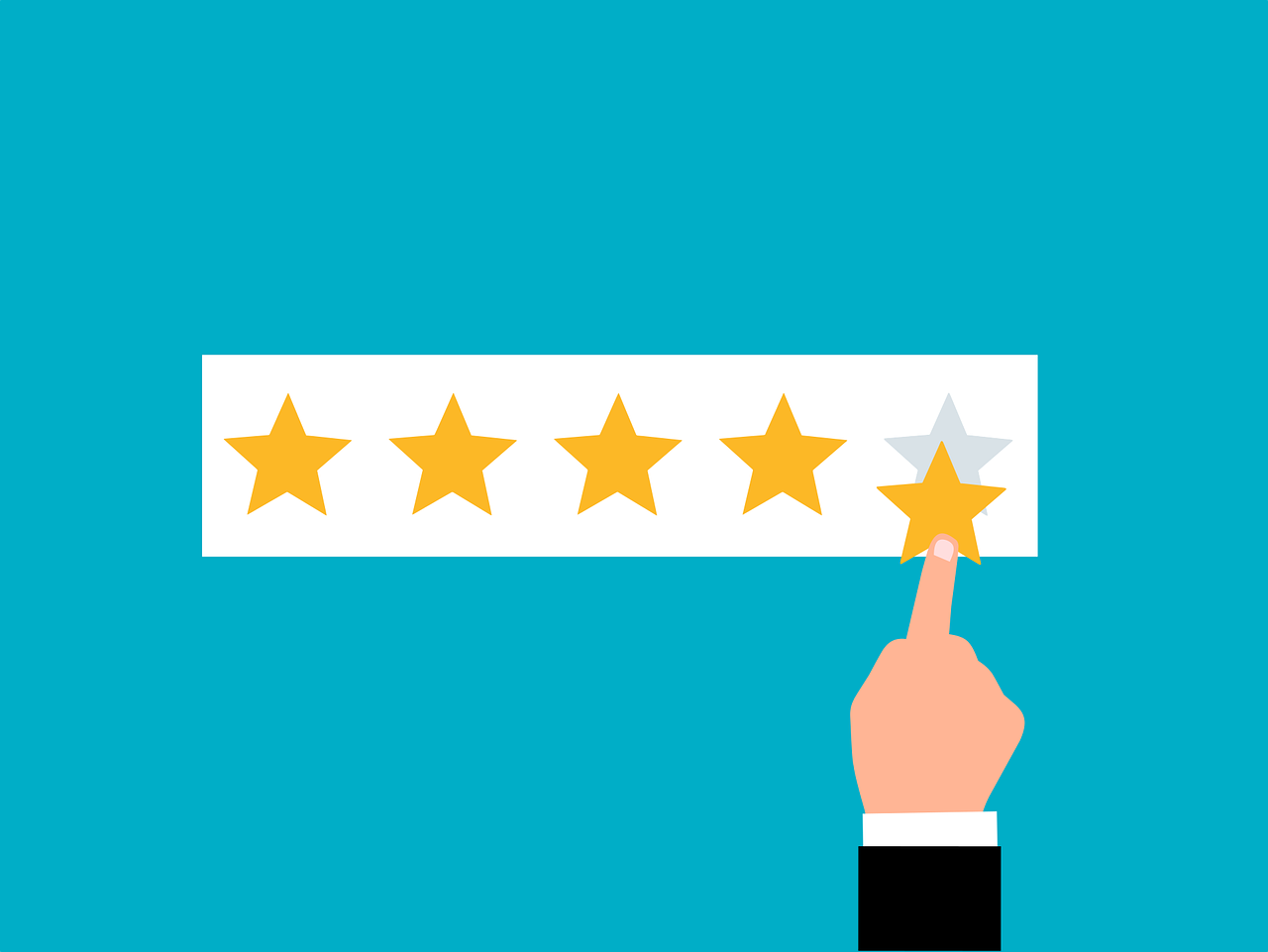 A weekly column on the key issues and ideas affecting the business of job boards, aggregators, talent marketplaces and programmatic platforms by TAtech CGO Stephen O’Donnell.

Ever since Jesus was a lad, the power in the hiring process has almost always been with the employer, and whomever is acting on behalf of the employer – be it a recruitment agency, job board, ATS platforms etc. Sure, recessions come and go, and hiring markets flip from being employer driven to candidate driven, but in the larger scheme of things, jobseekers have rarely had the whip-hand.

In many countries, organised labour (in the form of unions) has been able to exercise some clout on behalf of employees, but applicants for jobs have usually remained outside these protections until they become employees and paid-up union members.

So, where does the source of this power come from? Well, it is ingrained in the culture because employers are hiring frequently, and often have multiple candidates applying for the roles. This in turn means that they can exercise a choice; to hire this one person, and discard the others. Even in times of extreme talent shortages, employers retained this authority, largely due to being far better organised than jobseekers, and having access to much more data. Most individuals search for jobs in secret. By definition, most job searching and applying is a solitary affair, and therefore results in each person feeling relatively powerless to push back.

However, if any single candidate was to push back, what would that look like?

Would they send a message objecting to impertinent or improper questions, whilst also applying for the job? Would they go through the application process, and wait until they could speak with a recruiter, to then express a view on the calibre of the information in the job advert, the language used, graphics and video of the company, and maybe the various hoops they had been asked to jump through just to get this far? If you are testing the determination of applicants, then maybe this is by design, but if instead you are looking to woo, inform, and persuade passive or even reluctant candidates, then I wouldn’t count on the good ones getting this far.

Nope, the only pushback you’ll receive (mostly) is the distant sound of potential hires bailing out of your hiring process. You might then wonder how your competitors seem to get more, and higher quality applications.

I was at a conference last week, where a panel on stage were discussing the quality of the job adverts they posted on job boards, and how they could get better. This panel included several high-profile talent acquisition leaders and recruitment agency owners – so I asked them: “How would you respond if your job board account manager told you that your adverts just weren’t good enough to work, and ways in which you could improve them?”

The job board operators in the room were rightly wary that being rude to a paying client would lead to losing their business. However, and to their surprise, each TA recruiter replied that they would be delighted with that kind of support, and would absolutely welcome any help which led to more relevant, and better calibre candidates of higher quality.

As we all recognise, we ARE in a candidate scarce market right now, and finding regular, reliable sources of talent is harder than ever. Candidates are able to discover much more about your organisation than ever, and even granular details on current and former employees. Job boards are in the perfect position to not only help employers manage that narrative, but to also push back to employers on behalf of the candidates, and to help effect real change.

Stephen O’Donnell is the Chief Growth Officer of TAtech. He is also the founder of the National Online Recruitment Awards (NORAs), held each year to shine a light on the very best examples of excellence in the job board and recruitment technology industry.