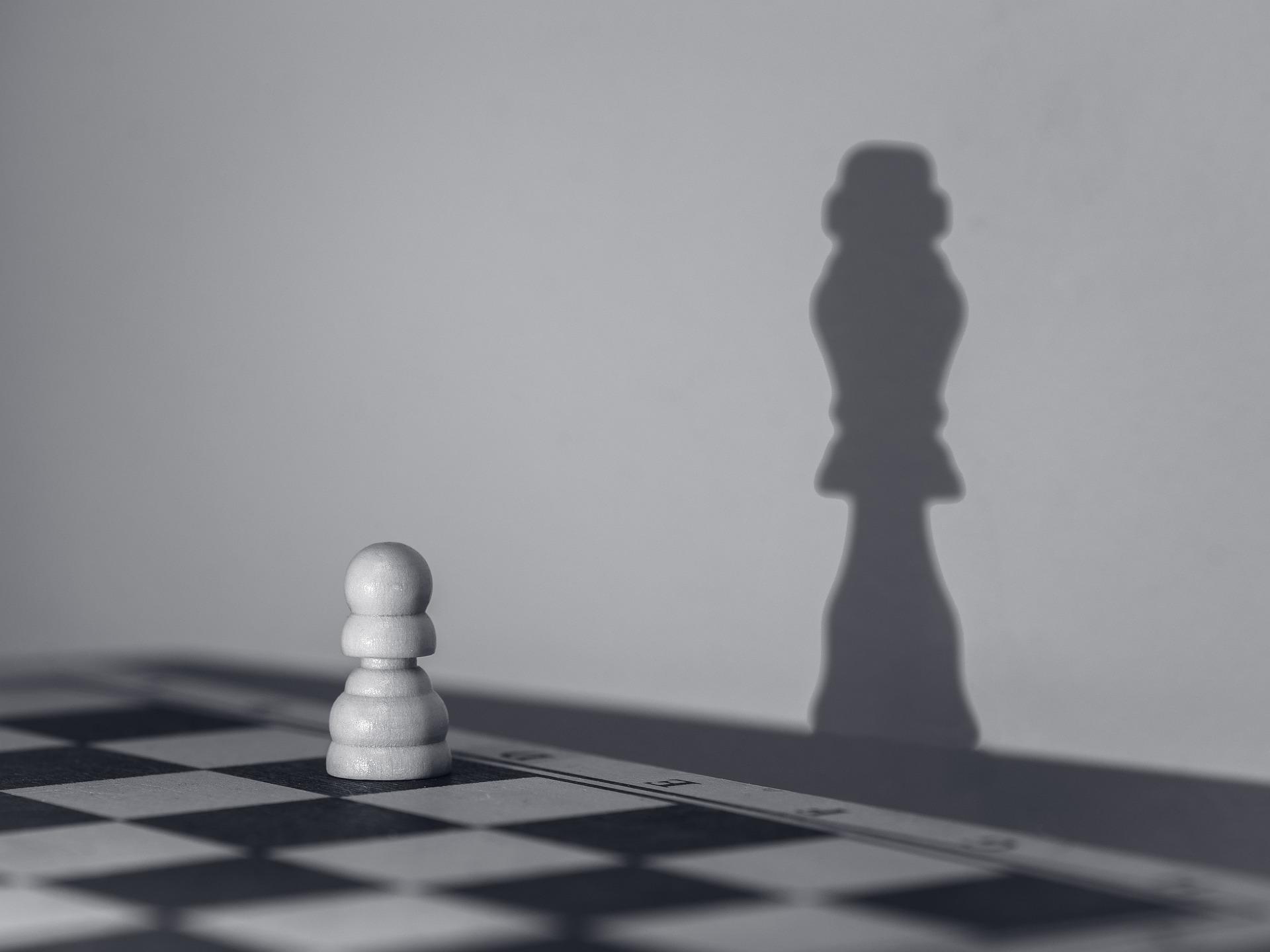 For decades now, we’ve been treated to sycophantic assertions by CEOs that “employees are their most important asset.” And yet, the minute the market turns down and threatens their personal report card (and compensation), their knee-jerk reaction is to reduce headcount. Today, however, there seems to have been an epiphany among corporate leaders. They’re claiming that talent acquisition has become a critical business concern and that they now consider qualified workers to be a resource they cannot and will not squander. It's a declaration that inevitably poses a question: is this simply the same old mindset tricked out for today’s CNBC interviewers or is it a signal that business leaders have finally begun to walk the talk?

Lighthouse Research and Advisory has recently released its 2022 Talent Acquisition Trends Study. It’s been entitled “Hiring is More Critical Than Ever: How Employers and Candidates Are Evolving in the Current Market.” Among its many interesting findings is this: “In the last 12 months, eight in 10 employers said that hiring has risen to the level of a business challenge, not just an HR or talent priority.” Okay, but just what does that statement mean in practical terms?

It could, of course, signal a stronger commitment to investing in talent acquisition. Lighthouse, for example, found that “most companies are leaning in across the board on talent acquisition budgets, headcount, technology usage, and even service partners as well, with an average of six companies in 10 planning increases in one or more areas.”

That’s clearly good news, and employers deserve credit for moving rapidly to address a longstanding blind spot in their human capital investments. Traditionally, the lion’s share of those monies has gone into HR technologies and programs, which ignores a fundamental truism of corporate success. You can’t manage the resources you don’t have, so investing to acquire talent deserves to be equal to if not more important than an employer’s investment in HR. And the findings from Lighthouse indicate that employers now get that.

The facts! In a talent market that is more competitive and less understood than at any other time in history, it’s the facts that matter most. And TAtech’s biweekly podcast Start Smart focuses on the facts. Join me and my cohost, Shelia Gray, VP of Global Talent Acquisition at Quadient, as we examine the findings from the latest talent acquisition research and explore their implications for recruiters and job seekers. This week’s show looks at the Mercer Global Talent Trends 2022 Study and whether its subtitle “Rise of the Relatable Organization” is wistful thinking or a real paradigm shift.

But, here’s the rub. This is not the first time we’ve seen such an epiphany among corporate leaders. Employers also vowed to change their priorities the last time we had a significant mismatch in the supply of and demand for talent. That was in the late-1990s and led to the publication of the McKinsey & Company report that gave the situation its name: The War for Talent.

Talent acquisition became a business priority then, as well, but unfortunately, that emphasis lasted barely a couple of years. As soon as the Dot.com bubble burst, CEOs reverted to familiar behavior and reduced recruiting budgets and laid off recruiters. It wasn’t a universal reversal, but it was widespread enough to signal that the epiphany was actually an epi-phony. You don’t throw assets out the door, so it truth, CEOs saw people as fungible tokens that could be acquired and disposed of at will.

So, what’s important this time around isn’t CEOs’ shiny new commitment to invest in talent acquisition, but rather, whether their commitment will be sustained in the face of a changing economy. A growing number of economists are now forecasting a recession this year and layoffs have already begun in some industries. Other employers will certainly follow suit, as there’s no evidence of any fundamental shift in way CEOs look at the situation. From their comfy perch in the corner office, there’s little or no need to be recruiting if you’re reducing headcount.

How should the talent acquisition community respond?

The inclination during a period of heightened interest and investment is to ride the wave. To focus on squeezing every benefit possible out of the opportunity it presents. There’s nothing wrong with that, but recognize it for what it is: a short-term strategy. It advances the organization’s talent acquisition in the present. To ensure the resiliency of the opportunity – to protect the funding and priority into the future – an organization’s recruiting team needs a long-term strategy, one that focuses on internal education.

Recruiters should use the current heightened awareness of hiring as a business challenge to:
• introduce their organization’s entire chain of command, from hiring managers to the c-suite, to the new demographics of the workforce but do so at a deeper level than what they read in business publications, and
• indoctrinate those leaders with the realization that those demographics will continue to morph and that this change in the workforce will occur at an accelerating pace, thereby requiring both continuous analysis and the uninterrupted commitment to an effective and prioritized response.

Today’s workforce is changing more rapidly and fundamentally than at any other time in American history. The historical feast or famine approach to talent acquisition support does not work in such an environment. Going forward, the only way to meet an organization’s workforce requirements will not be to see hiring as a business challenge, but to see it that way without backsliding or retrenchment.

Peter Weddle is the author or editor of over two dozen books and a former columnist for The Wall Street Journal. He is also the founder and CEO of TAtech: The Association for Talent Acquisition Solutions. You can download his latest book – The Neonaissance – FOR FREE at OneStoryforAll.com. And, if you don't have time to read the entire book, just download a short excerpt of his inspirational message