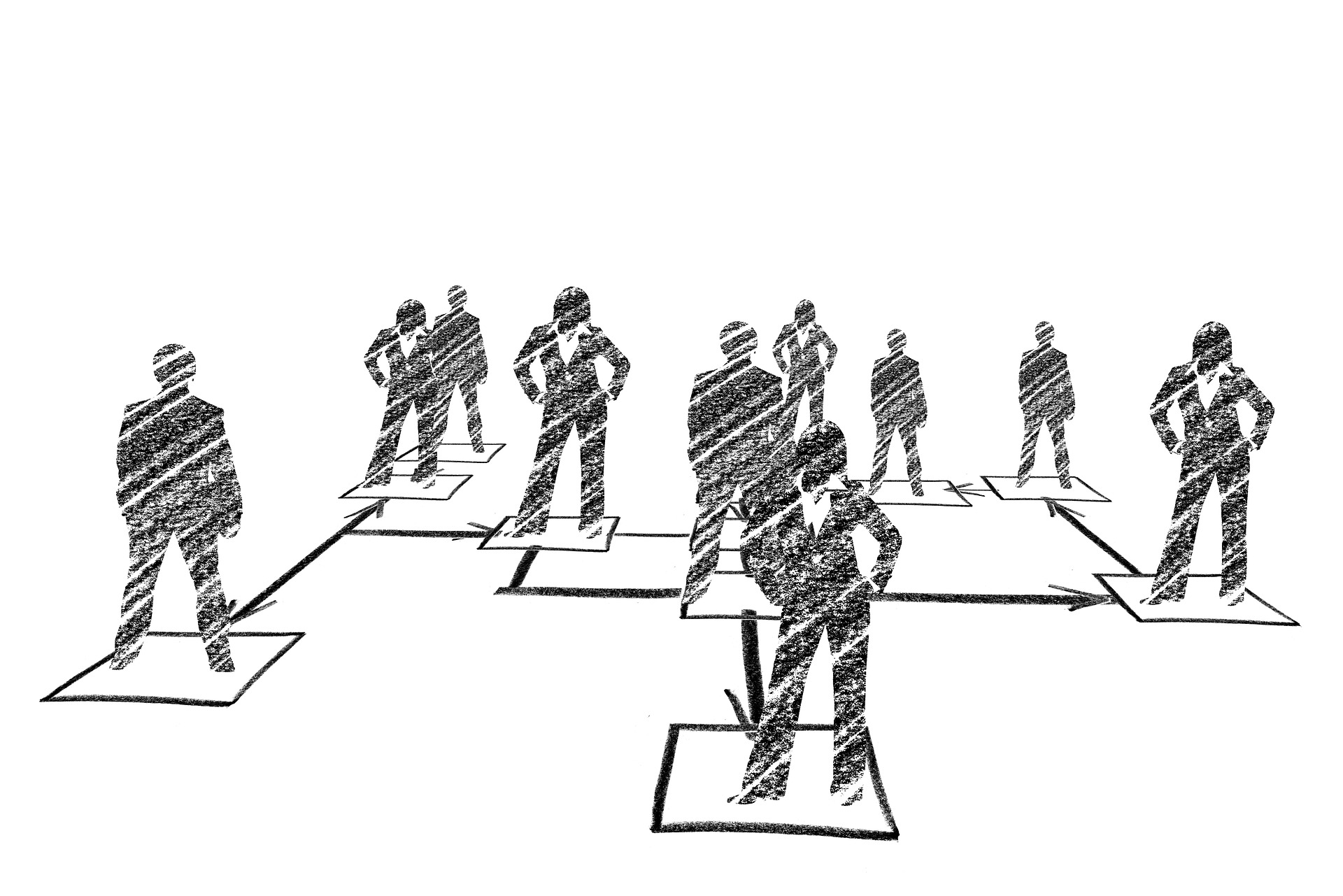 One of the most important questions in this turbulent political season is which question is most important. Which unresolved social, budgetary or economic issue will have the greatest impact on citizens’ future wellbeing and thus deserves to be addressed first. It’s a conundrum that now also confronts recruiting organizations in today’s turbulent economy. Of all the challenges facing recruiters, which one issue deserves to be prioritized and resolved first? The answer may surprise you.

Of course, recruiting organizations face any number challenges right now. Where to source in a job market that has more open jobs than job seekers. How to adjust conventional processes and practices in the face of radically different candidate expectations and behavior. What to say to c-suite execs to ensure they don’t repeat their normal recessionary response and cut the recruiting team’s budget and headcount. That would be a full plate for anyone, and yet, they are just some of the issues that have to be resolved if an organization is to meet its staffing needs.

That said, the long-term impact of their resolution – be it positive or negative – will not be anywhere near as consequential for recruiting organizations as a very different kind of challenge. This other issue is less visible on a day-to-day basis in most recruiting organizations, and it’s not a topic that gets much attention at HR and Recruiting conferences. Despite that lack of priority, however, it’s a complication that has the power to alter the status, role and responsibilities of recruiters for decades to come. What is this issue? Where exactly should the recruiting organization reside in the enterprise?

It's not as if the question hasn’t come up before. Indeed, various TA bloggers and influencers have opined about it for years. For example, Bob Corbett, President & Founder of Staffing Advisors, wrote that “It’s just not wise to continue thinking of recruiting as an HR or even a marketing function. It goes deeper now.” And in 2019, Dr. John Sullivan more bluntly opined that “Corporate recruiting can’t be completely successful in ending the talent shortage while it remains part of HR. If the recruiting function were to be made an independent business function, after being freed from the conservatism of the rest of HR its results could improve by as much as 25 percent.”

So, why hasn’t it happened?

There are, of course, counter-arguments, but they largely boil down to, “well, that’s just not the way we’ve always done it” or more boldly, “sure, recruiting is important, but not important enough to be removed from HR, which has the overall responsibility for managing an organization’s human assets.” The former expresses a fear of change and the disruption that often accompanies it, while the latter exposes a bias embedded in undergraduate and graduate HR educational programs. Neither amounts to a credible reason NOT to move the recruiting organization out from under HR.

The facts! In a talent market that is more competitive and less understood than at any other time in history, it’s the facts that matter most. And TAtech’s biweekly Start Smart podcast focuses on the facts. Join me, my cohost, Shelia Gray, VP of Global Talent Acquisition at Quadient, and our guest Stephen O’Donnell, TAtech Chief Growth Officer, as we examine the findings from the latest talent acquisition research and explore their implications for recruiters and job seekers. This week, we discuss a recent report WorkTech entitled “Future Proof Your Talent Acquisition Strategy: The New Model for Talent Acquisition Leadership” and its implications for front line recruiters.

Moreover, the importance of recruiting has never been more apparent, even to those in the c-suite. Today’s job market is talent constrained. According to DOL’s JOLTS report, there are now almost two job openings for every one job seeker. And, all those layoffs of overpaid tech workers won’t change the dynamic. Nor will some magical influx of ready-to-go job seekers. It still takes 17-21 years to produce a new worker, and that demand-supply mismatch will remain in place for at least two-to-three decades.

This new reality is now forcing corporate execs to recognize a truism they’ve long been able to ignore, but no longer can: You can’t manage the resources you don’t have. So, as important as HR is, the talent acquisition function is now equally essential to a company’s success. The issue, therefore, isn’t if recruiting should be liberated, but rather, where it should be placed in the enterprise in order to recognize and support its contribution to enterprise success.

The Marketing Department is the most often cited destination for a liberated recruiting organization. After all, talent acquisition certainly encompasses effective employer branding and forging a powerful employment value proposition. That approach, however, overlooks the necessarily close and symbiotic relationship that exists between the Marketing and Sales Departments. The former identifies potential buyers of an enterprise’s products, while the latter turns those potential buyers into paying customers. The two departments operate separately, but in a coordinated way (at least in well led companies) in order to meet a company’s business goals.

For that reason and because its effectiveness impacts every other activity in the enterprise (and thus, a company’s financial performance), the recruiting organization shouldn’t be placed in Marketing or any other Department, but should, instead, stand alone as a separate unit of the enterprise. In addition, as with Marketing and Sales (and HR), the leader of this newly liberated Recruiting Department should report to the c-suite and to the same executive overseeing those Departments.

Why bother with this issue when candidates are scarce and recruitment costs are rising? Because trying to solve those problems without first figuring out how to liberate the recruiting organization is at best a temporary band-aid and at worse, a fast track to recruiter frustration and their own version of quiet quitting. It’s not a matter of prestige, but rather of being able to command the leadership attention and support required to get the job done in today’s demanding talent marketplace.