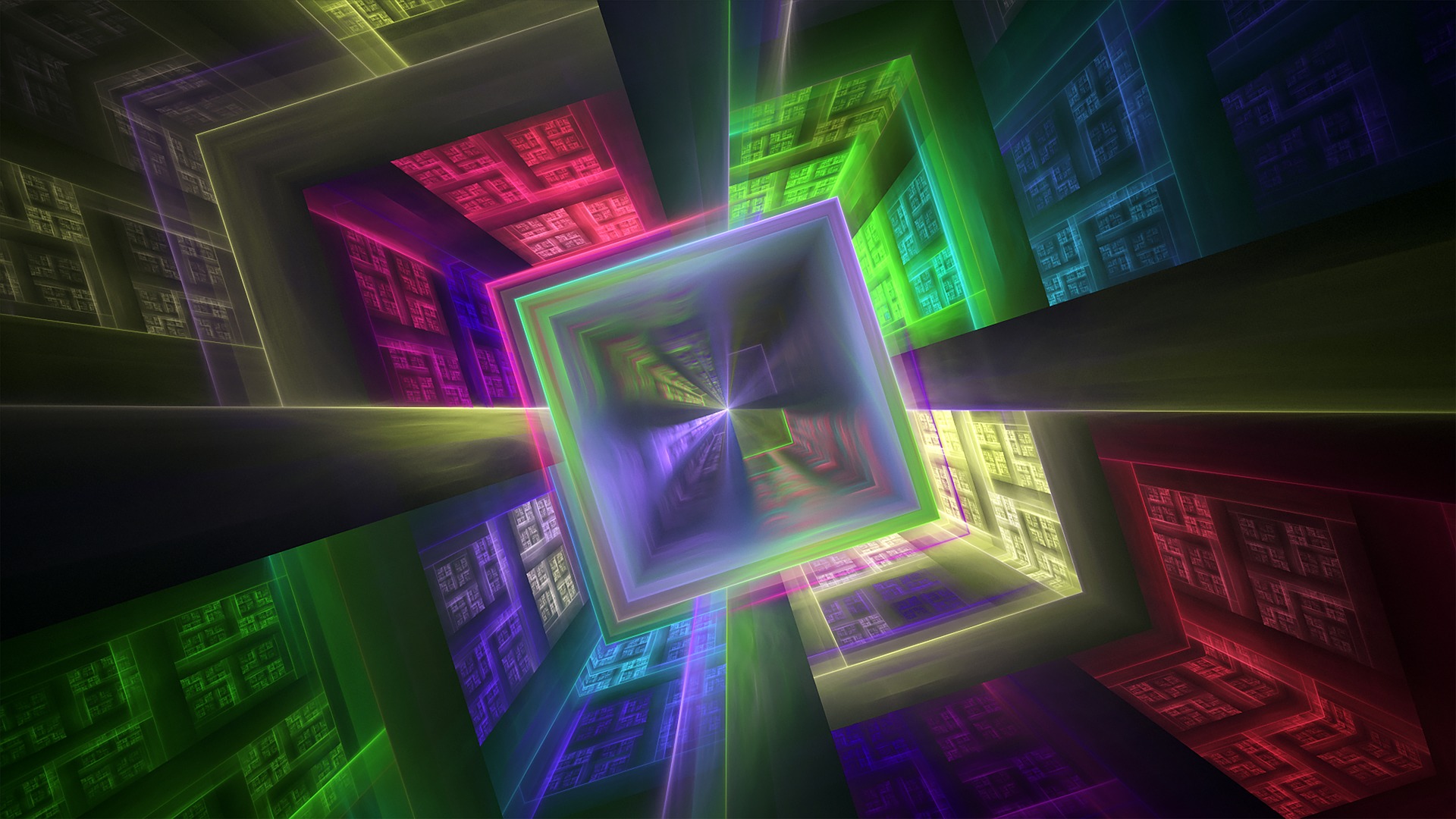 The Canadian philosopher, Marshall McLuhan is famous for his edit that “the medium is the message.” He wasn’t arguing that content is unimportant, but that a person’s interaction with the medium sets the tone for how the content will be interpreted. In other words, the medium, itself, has an impact and in McLuhan’s view, that impact is equal to or even greater than the message it conveys. What does that mean for recruiting teams trying to fill openings in the face of the Great Dropout?

The Great Dropout, of course, describes the lack of interest many prospective candidates are showing in applying for employers’ openings. The job market is overflowing with opportunities – there are now 15 million available positions – and many fail to attract even a single expression of interest among active let alone passive job seekers. Indeed, the term “job seeker” is, at least for the moment, an anachronism – a historic number of workers are no longer searching for work.

The situation leaves employers with only two recourses if they are to meet even the bare minimum of new hires they need to keep operating: improve their offer for openings – make the value proposition of employment with them more compelling – and move more aggressively into the job market – ramp up their outreach into the pool of prospective candidates.

The former typically includes higher starting pay, bonuses and such benefits as on-site childcare and a work-at-home option. The latter almost always involves a greater use of technology or what McLuhan called the medium. Recruiters are turning to recruitment marketing solutions, programmatic ad buying platforms, chatbots, CRM applications and their ATS to identify, connect with and message to prospective new hires. All too often, however, the medium (or more precisely, media) they deploy conveys a message that works against their best interests.

When the Medium is the Wrong Message

Recruiting technology can influence the perception of an employer’s message in either a positive or negative way. As McLuhan pointed out, every medium has observable characteristics, and those attributes shape the way its message is received, analyzed and eventually understood. In other words, technology in general and recruiting technology in particular isn’t the undefined carrier of the written, spoken or visually expressed word, but is instead, the dictionary the recipient uses to translate what they see before them.

For that reason, employers need to ensure that their medium is conveying a positive message, one that works to their advantage, and all too often unfortunately, that’s not the case. Among the instances of wrong messages, two stand out for the frequency of their occurrence:

The Miserly Employer Message. If an employer’s technology is out of date – if, for example, its chatbot was developed so long ago it has only the most rudimentary capability to assist candidates – its employment brand will be viewed through the lens of that experience. No matter what its career site and marketing messages say about the employer’s commitment to its employees, candidates will interpret those communications as having come from an organization unwilling to invest in its workers.

The Bush-League Employer Message. If an employer’s recruiters are unskilled in the application of its technology – if, for example, as industry analyst Madeline Laurano’s research has found, they only use 2 percent of the capability of its CRM or 3 percent of what its ATS can do – its job postings will be judged from the perspective of the resulting suboptimal experience. No matter what the company may say about its commitment to excellence, the messages will be seen as coming from an organization that tolerates mediocrity.

Now, I know some of you will argue that job seekers can’t tell whether a company’s technology is outdated or how well its recruiters are using the medium. That’s true, but what they are aware of is how it affects them. Indeed, in today’s job market, the medium’s user interface is the first point of contact many candidates will have with an employer. That user interface conveys a subliminal message about the organization that colors everything it says (in recruitment marketing messages, job postings and on social media) for better or worse.

To be sure, McLuhan’s insight that “the medium is the message” doesn’t undercut the importance of what’s said to candidates. Well written, impactful content is clearly essential to success in a market constricted by far fewer job seekers. What that insight does do, however, is underscore the importance of giving as much priority to the way an employer’s technology is used to convey that content. It too play a critical role in addressing the Great Dropout and triggering the Great Attraction.