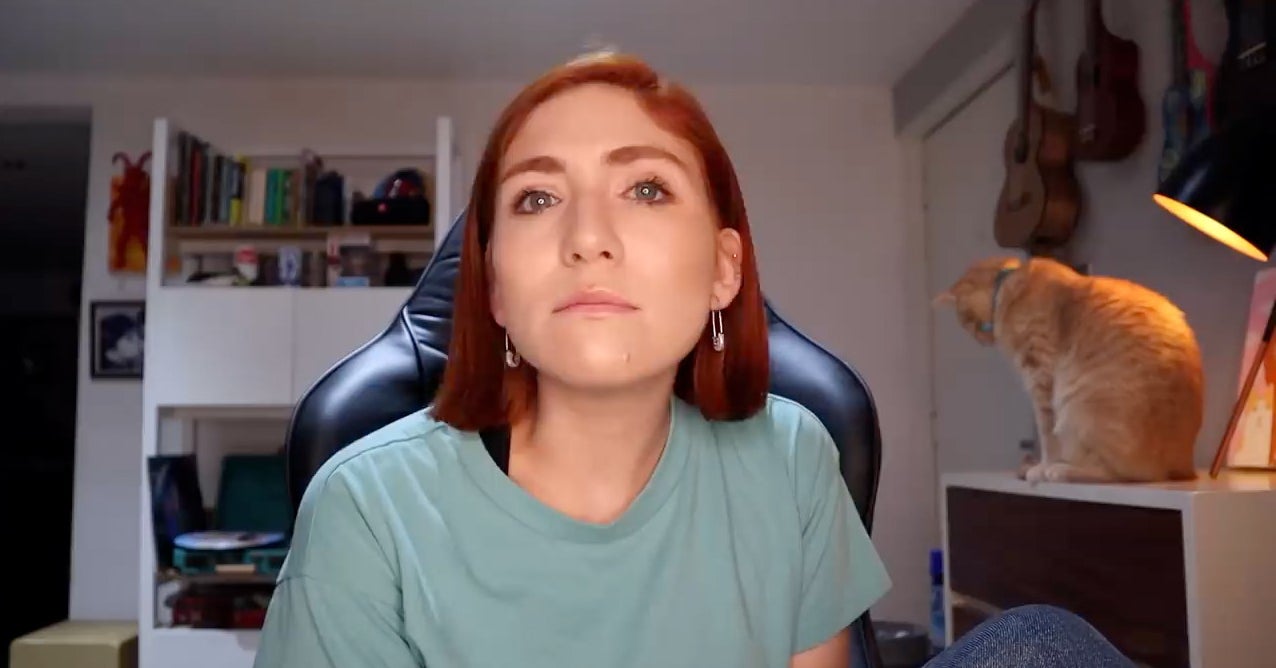 Mexican Influencers Are Getting Called Out For Promoting Abuse. Has the Country’s #MeToo Movement Finally Turned a Corner?

A still from Nath Campos's video, "My story of abuse"

MEXICO CITY — Some of Mexico’s most popular influencers have been accused of sexual abuse in recent weeks as a wave of women revitalize a #MeToo movement that only briefly gained traction before fading away amid a backlash against those speaking up.

The allegations have renewed scrutiny on a culture of misogyny deeply rooted in the country’s media landscape. Even after a rise in accusations in 2019, well-known social media influencers continued to joke about having sex with blackout drunk people and enacting rape scenes.

Ricardo González, a YouTuber who goes by the name Rix, has been accused by several women of touching them while they slept. Gabriel Montiel, a gamer and blogger known as Werevertumorro, recently made a TikTok in which he pretends to be having