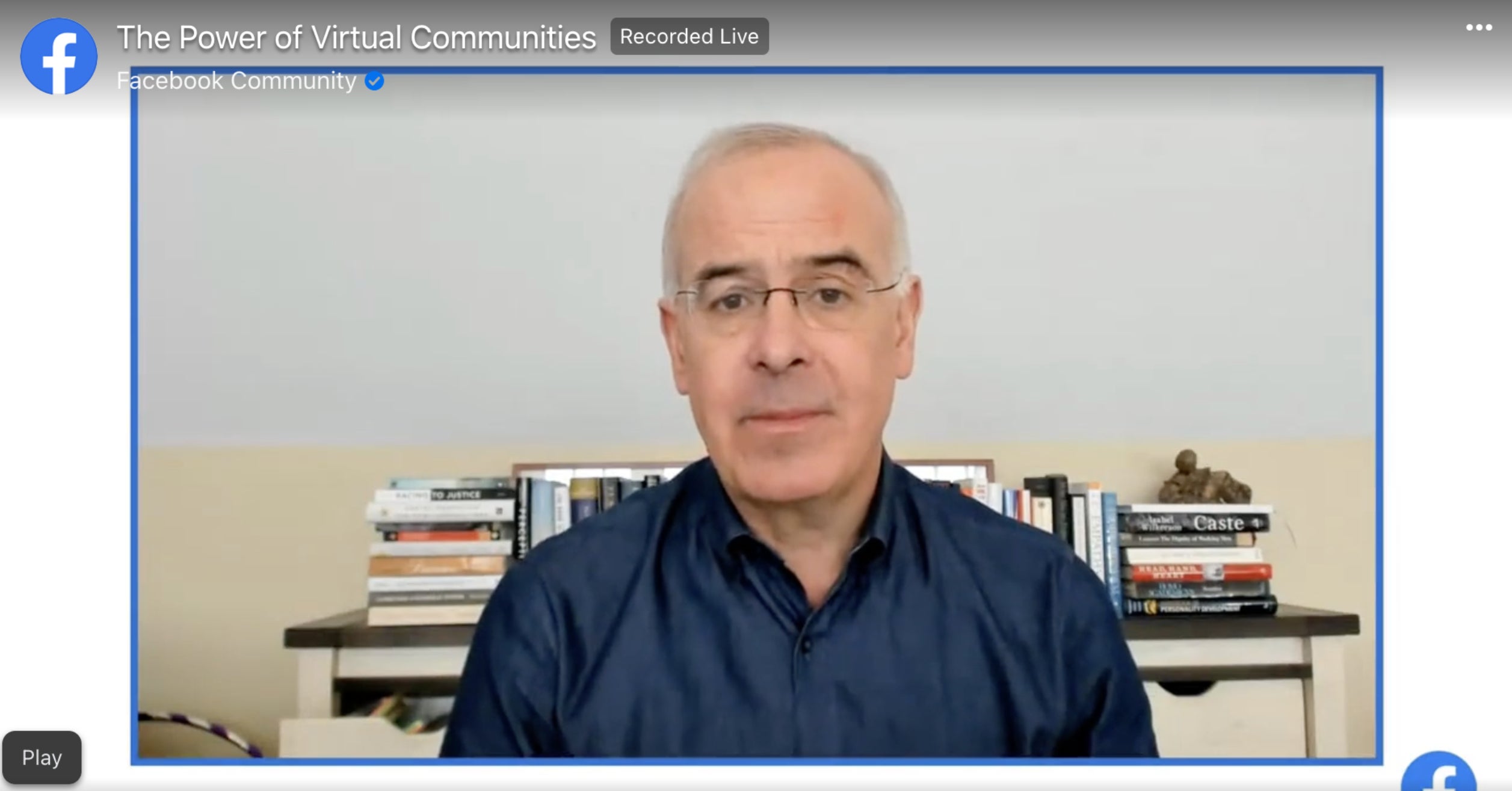 On Tuesday, New York Times columnist David Brooks published a 900-word ode to Facebook Groups and how they foster online communities around the world.

The column didn’t appear in Brooks’ usual spot in the Times, where he’s had a popular opinion column since 2003. Instead, it was published on Facebook’s corporate website to promote a new study of groups that was funded by the social media giant.

“Facebook Groups has 1.8 billion users, and more than half of them are in five or more groups. Clearly people have come to really value the communities they are building online,” Brooks writes.

“It’s not social media that’s the problem, it’s the ideas and behavior of the people who use it,” he says.

Brooks did not respond to a request for comment, but Eileen Murphy, a spokesperson for the New York Times, told BuzzFeed News that editors for the Times were not aware of