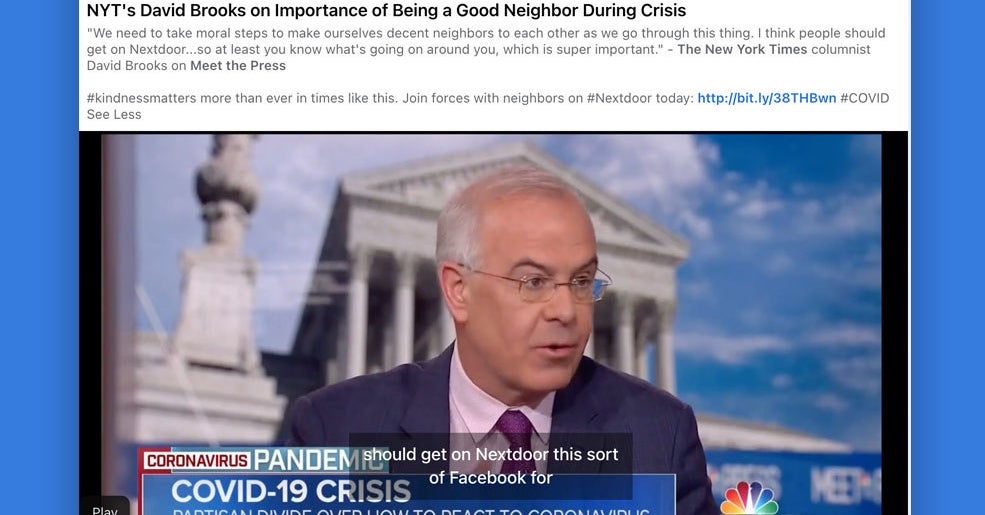 David Brooks has resigned from his position at the Aspen Institute following reporting by BuzzFeed News about conflicts of interest between the star New York Times columnist and funders of a program he led for the think tank.

Eileen Murphy, a spokesperson for the Times, said in a statement that editors approved Brooks's involvement with Aspen in 2018, when he launched a project called Weave. But current editors weren't aware he was receiving a salary for Weave.

"The current Opinion editors were unaware of this arrangement and have concluded that holding a paid position at Weave presents a conflict of interest for David in writing about the work of the project, its donors or the broader issues it focuses on," Murphy said.

She said Brooks resigned his position at Aspen and will remain a volunteer for the project.

“Going forward The Times will disclose this unpaid relationship,” Murphy