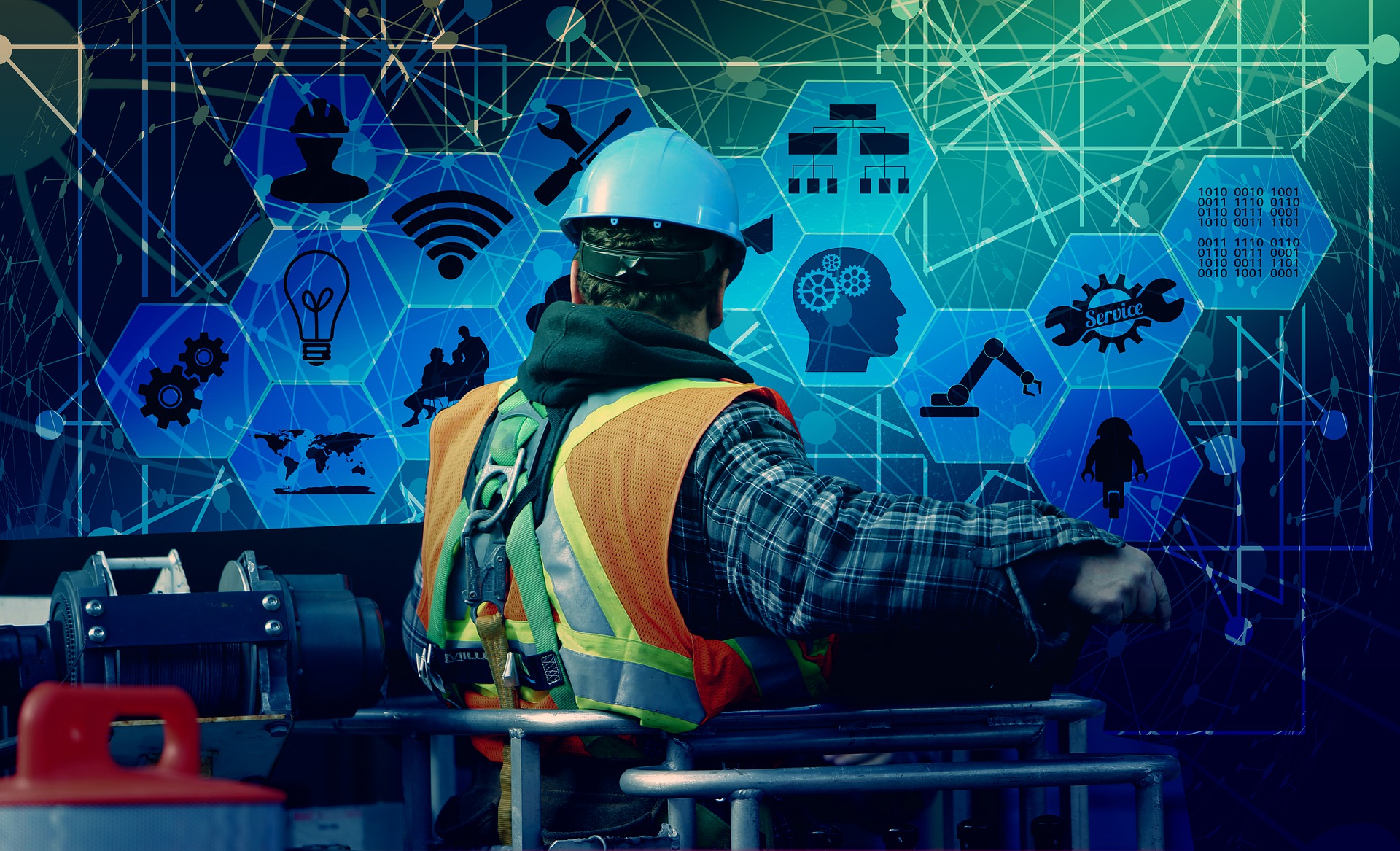 Prepare for the Great Replacement

As is the case these days with almost everything else, we’re facing both good news and bad news in talent acquisition. The good news is that the White House Office of Science and Technology Policy has launched an initiative to address AI’s potential capacity for bias in everything from hiring decisions to mortgage approvals. The bad news is that it seems unaware of the technology’s actual capability to eliminate human employment opportunities in many if not most professions, crafts and trades. But now, we might be able to fix that. And, that should be our call to action. We must prepare for the Great Replacement before it happens!

Artificial intelligence is a wondrous development that is already improving the lives of tens of millions of people. For recruiters, in particular, it provides powerful assistance in everything from sourcing and processing to evaluating and selecting new employees for their organizations. But, here’s the rub. Like nuclear power and biotechnology, AI is a “dual use technology.” It can be used to advance and unfortunately also to undermine our quality of life. It can, for example, help us develop vaccines more quickly and allocate recovery resources more effectively in response to floods, forest fires and hurricanes. And, it can threaten our privacy with intrusive facial recognition, perpetuate bias in candidate selections, and even make our world less safe with the introduction of autonomous weapons.

For that reason, the White House Office of Science and Technology Policy is working on a “bill of rights” to protect Americans from the harm that AI can impose. Here’s how its director recently described the initiative: “Our country should clarify the rights and freedoms we expect data-driven technologies to respect.” He’s using that term – data-driven technologies – because AI only knows what it is trained to know and that knowledge comes from historical data, from the way we humans have done things – properly and improperly – in the past.

That’s a well-founded concern, but it’s not the totality of how AI can be used to harm humans. As accountants, lawyers, journalists, production line workers, tax preparers, farmers and those in countless other occupations have learned, this technology can also diminish or even eliminate the jobs that are available to working men and women. It can destroy entire career fields or so radically restructure them that they provide much less economic opportunity and no pathway to fulfillment. That harm – what I call the Great Replacement – is just as real as the bad data problem and yet, addressing it appears to be outside the scope of the Fed’s project and its contemplated “bill of rights.”

What Can We Do?

First, it’s important to recognize that no one is immune to the employment threat posed by AI. I realize that it’s conventional wisdom to say that the technology frees humans up to do what humans do best, and that’s true, at least right now. It won’t, however, be true in the future. For example, two of the attributes that are most often cited as being unique to humans are empathy and creativity. And yet, there are robotic attendants now operating in nursing homes that get far higher ratings than humans for their empathy and attention to residents. Similarly, there are artificially intelligent systems that are creating paintings that have been sold by Sotheby’s and writing musical scores that humans actually pay to listen to and enjoy.

The fact is that AI is already radically altering human employment and it will do so even more in the future. As I describe in my new book, The Neonaissance:

“Two researchers at Oxford University examined U.S. Federal Reserve data and concluded that “about 47 percent of total US employment is at risk” of automation right now. As of May 2019, the U.S. workforce totaled approximately 157 million people, so their conclusion means that 74 million Americans could be out on the bricks looking for work in the near-to-mid-term.”

Some of the affected workers will find employment in the new jobs created by AI, but many others will find the “transition” too difficult or expensive to undertake. They will be relegated to an underclass of marginally employed workers or those who are left permanently out-of-work. And, even the workers who can make the adjustment and move into a new field will face an ever-accelerating progression of generation-after-generation of new AI systems, making them forever in need of acquiring new skills and knowledge to stay relevant.

It's imperative, therefore, that we make our voices heard. The Office of Science and Technology Policy is asking for public comment on its initiative. Here’s how the Director put it in a recent article for Wired:

“We want to hear from HR professionals whose hiring software might be using voice and behavioral analysis, from IT professionals and consumers who are buying and setting up these technologies, from data scientists and software engineers who are designing and building them—and anyone else who’s encountered these technologies in their daily life. Whatever your perspective, we’re eager to listen.

That’s our Call to Action. Email the Director -Eric Lander – and urge him to expand the scope of their inquiry to address AI’s impact on the employability of working men and women. Tell him we must prepare for the Great Replacement before it happens! You can reach him at ai-equity@ostp.eop.gov.