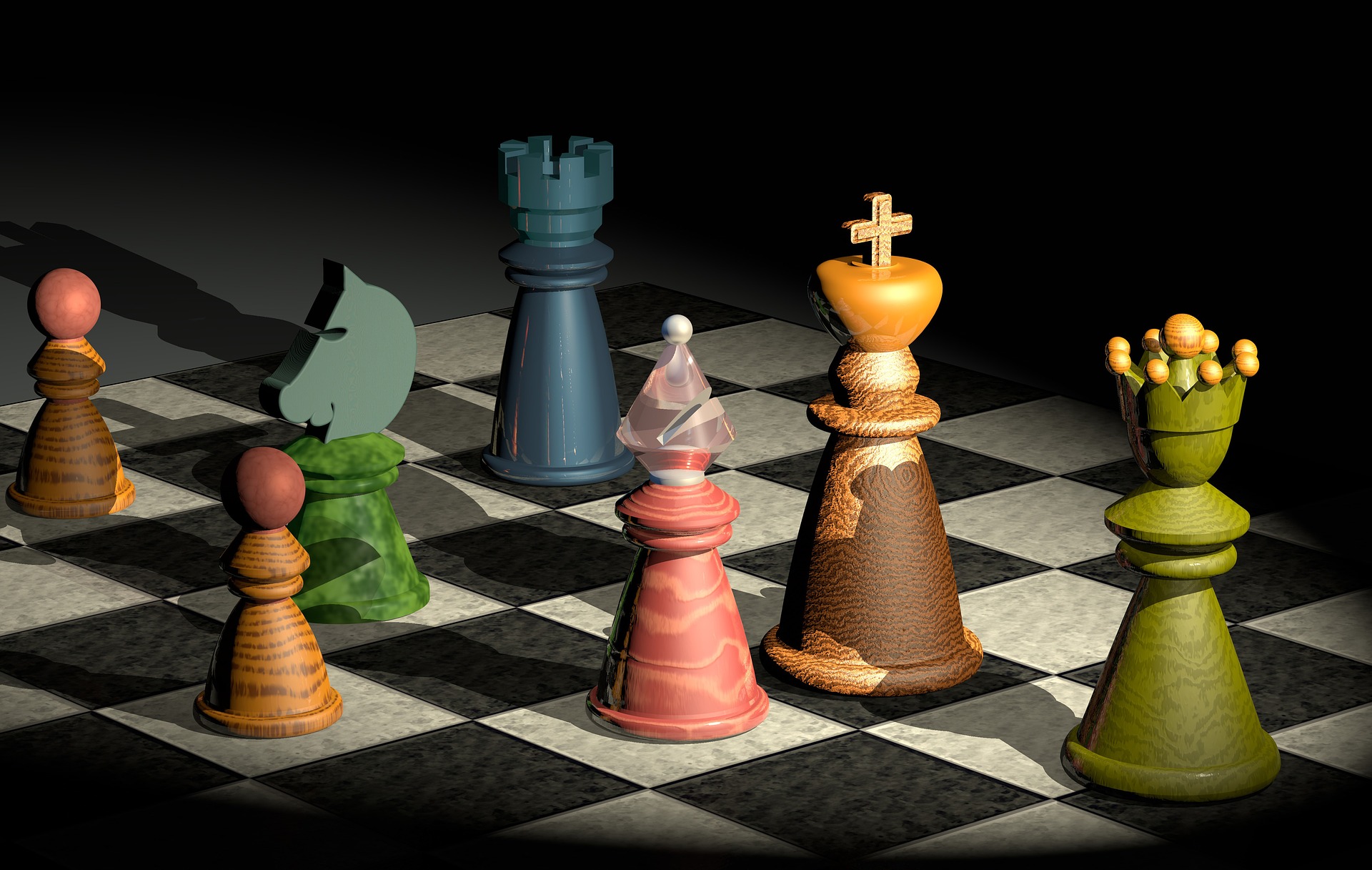 A recent study found that one-in-four employed people will look for a job as soon as the Covid pandemic is behind us. Add them to the millions already in the market and recruiting top talent should be as easy as fishing in a barrel, right? Well, not exactly. Effective online recruitment ads – those that can influence high performers – depend on a careful balance of two factors: positioning and power. We’ve found two ways to succeed at the first; the second, however, still needs a lot of work.

First, let’s frame the task. We’re not in a War for Talent; that was a 20th century convention. It was a quantitative battle; there weren’t enough workers to go around. Today, we’re waging a War for the Best Talent – a qualitative competition. Those organizations that can capture an unfair share of high performers will have a far better shot at bottom line success than those who make do with mediocre talent.

That idea is common knowledge, of course – it’s Business 101 – but what isn’t as widely recognized is the corollary of that truism. I call it the Golden Rule of Online Recruiting. It goes like this:

What you do to recruit the best talent will also recruit mediocre talent, but the converse is not true.

If your talent acquisition practices are essentially a come one-come all invitation, if they reflect a one-size-fits-all approach to the talent market, you’ll probably generate a lot of applications. Just not very many from high performers. Why? Because they’re different. And, your advertising needs to reflect that essential fact.

To reach and influence high performers, today and the post-pandemic period we’re now approaching, you need to post the right kind of ad in the right places. The latter challenge – positioning job postings on the right sites – has, in large measure, been solved with two alternative strategies:
• Using the data, analytics and software of programmatic ad buying to place job postings where they are most likely to generate the optimum yield of applicants; or
• Using recruiters’ knowledge and experience, increasingly liberated from the tyranny of annual contracts that restricted where job postings could be published.

There’s just one problem. Your ad can be posted on exactly the right sites, and still not attract an adequate yield of high performers if it’s poorly written. And sadly, all too often, that’s the case. In fact, job postings haven’t evolved much at all since they first appeared as classified ads online in the mid-1990s. They are, in a word, powerless, at least if you’re trying to compete in the War for the Best Talent.

Everything about today’s job postings – their format, title, graphics, word choice and language and message – needs to be reinvented. The best practices that worked in the late 20th and very early 21st centuries should be replaced with Next Practices that are designed for the talent market of 2020s and beyond.

A common theme runs through all of that reinvention. High performers are different, so you have to treat them differently. You have to understand and respect:
• What you’re asking them to do, and
• What they’re trying to do.

What you’re asking them to do is the one thing we humans most dislike: change. High performers are almost always employed, so to recruitment them, you have to convince them to go from the devil they know – their current employer, boss and commute – to the devil they don’t know – a new employer, a different boss and an unfamiliar commute. You can’t do that with a job posting written with all of the power of a soporific classified ad.

Now’s the time to start preparing for the all-out War for the Best Talent that will break out in the not-too-distant future. And a critically important element of that preparation should be the reinvention of the job postings you use in the talent market. Not only will such ads enable you to capture an unfair share of high performers, they’ll help you meet your fiduciary responsibility to optimize your organization’s investment in recruitment advertising.