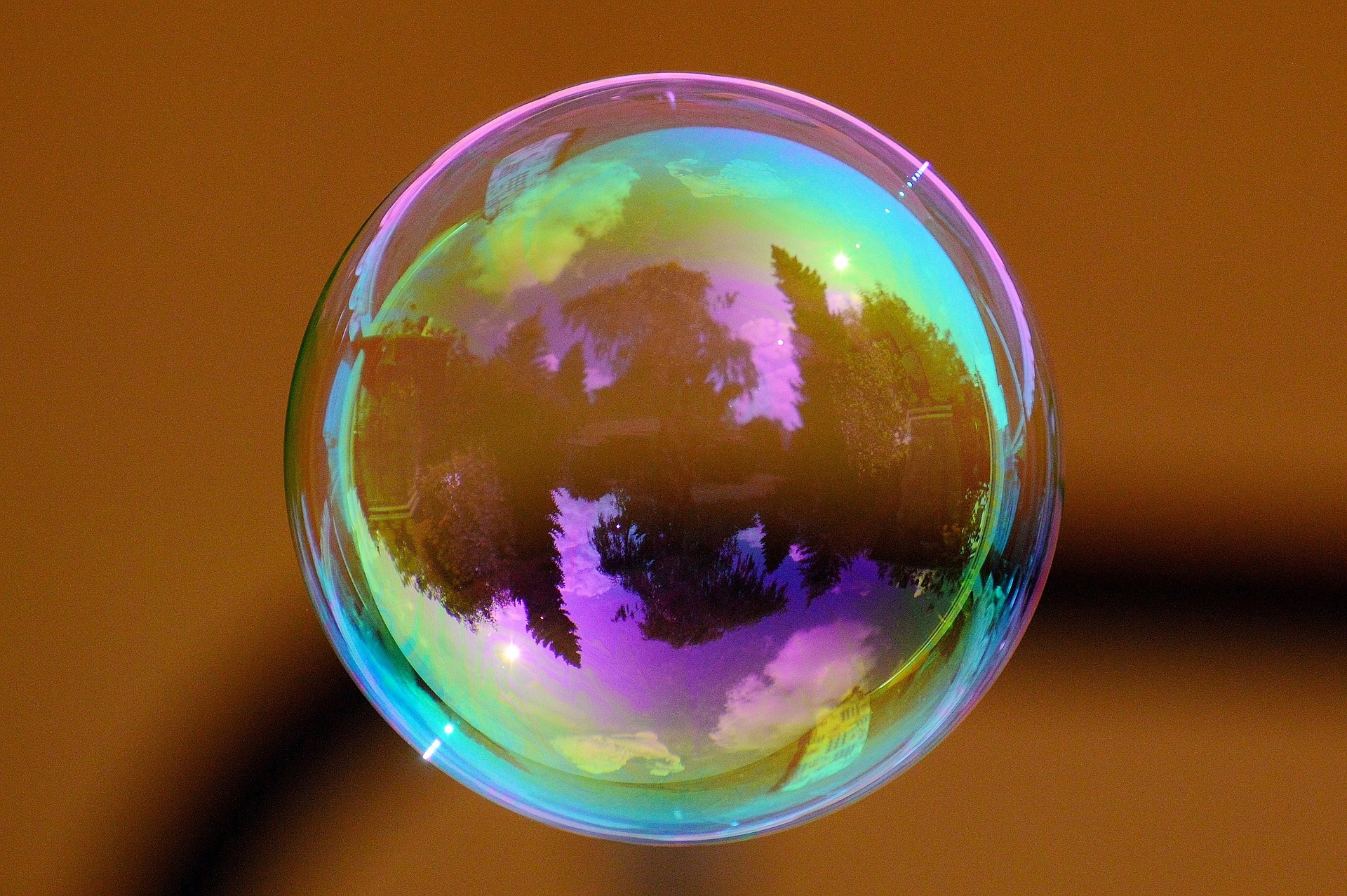 George LaRocque reports in his excellent commentary at WorkTech that, “Q1 2021 was a record quarter for global work tech venture capital investment with $2.7 billion across 91 deals, creating seven new unicorns.” It was the kind of news that makes every entrepreneur’s heart flutter. Dollars, pounds, euros and just about every other currency on the planet are pouring into the HR technology space and unlike in the past, talent tech companies are not only getting their fair share, they’re leading the way. That’s a great sign, of course, but it could also be the doorway to a bubble.

Looking just at last week’s TA Tech NewZ, three talent tech companies raised more than $128 million in new investments and four others launched new products in the market. Talk about frenetic. Ray Kurzweil, the Director of Engineering at Google, took a step back and described what’s happening this way:

Investors are betting that with all that seemingly unstoppable advancement in capabilities, an investment in talent technology is like fishing in a barrel. It’s as close to a sure thing as you get in life.

Wikipedia describes that event as “a stock market bubble caused by excessive speculation of Internet-related companies in the late 1990s, a period of massive growth in the use and adoption of the Internet.” In the five years from 1995 to 2000, the Nasdaq rose 400 percent and in the space of just six months in 2000, it gave up all of those gains and then some. Economists may call that a bubble, but for the rest of us, it felt like a free fall into a black hole.

So, is that what’s going to happen to the talent technology business sector in the next six months? Or a year? Are we watching “excessive speculation” or smart investments? Are today’s bets based on a sound analysis of the marketplace or is what we’re seeing just herd thinking among people with money to burn?

The key word in the Wikipedia description of the Dot.com bubble is “speculation.” Many, maybe even most of the companies that fueled that gold rush had precious little operating history and even less in the way of profits. The investments in them, therefore, were at best a gamble on what successful online businesses would look like. It was masters of the universe playing the slots.

Today’s investments in talent technology and the larger worktech space are very different. That’s not to say, there isn’t some of the same hucksterism and herd behavior going on – sadly, there is – but the vast majority of these financial commitments look to be reasonable bets. Yes, they’re still bets – some will succeed, a few will succeed wildly and others will fail – but this time, the rationale driving them makes good business sense.

First, many of the companies on the receiving end of these investments have a track record of successful operations. They aren’t guessing about what will work in the marketplace. They’ve figured it out. And, they aren’t making their business model up as they go along. They have paying customers, and they’re making money.

Second, the marketplace is in the throes of a foundation-shaking reset. There’s been an avalanche of new long wave dynamics in the world of work – from a rise in Covid-19 PTSD among workers to remote work among teams, from a genuine commitment to DE&I to a growing shortage of top talent. And, all of that disruption has made it harder than ever to recruit the talent employers need to compete in a global economy. A technology specifically designed to help address that challenge is, therefore, no longer an overhead cost but a business imperative, one that even Boards of Directors recognize.

All of which is to say that today’s investments in talent technology aren’t a bubble, but an expansion. Sure, some of the companies receiving those funds will fall by the wayside, but many more will not only survive, they will prosper. They’ll be run by people who are both tech savvy and business smart – a combination that will energize and sustain their growth.