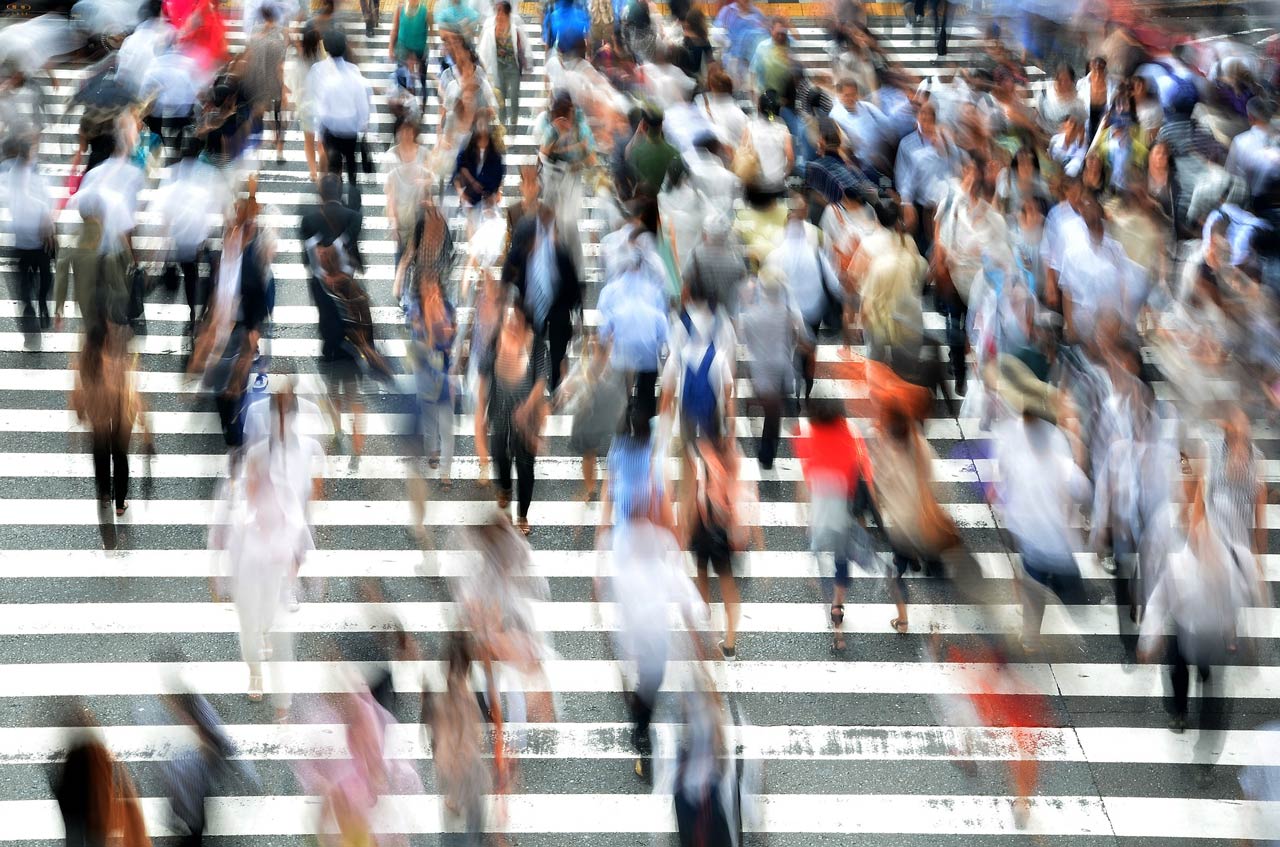 By Andrew Flowers on the Appcast blog

In the period after a peak Omicron surge and before war broke out in Eastern Europe, the US labor market recovery accelerated, as hiring ramped up and more people returned to the labor force. A surprising bump of 678,000 net new jobs were posted in February, and January numbers were revised up, too. The labor market has powered through the Omicron wave. Encouragingly, labor force participation is rising in response to strong employer demand. But these numbers reflect a period before the invasion of Ukraine and any associated economic uncertainty that might cause a pull-back in hiring plans.

Rapid closing of the “job deficit” from COVID recession

Besides the stronger than expected February numbers, the January figures were revised up to 481,000. As COVID cases plummet on the other side of the Omicron surge, the fundamentals of the labor market are very strong. Despite the strong reading in the February report, there is still a lot of catching up to do. The job deficit compared to pre-pandemic times shrunk dramatically last month, down to 2.1 million, or 1.4% below February 2020 levels. At this pace, the labor market recovery from the COVID recession will be complete by the summer.

No growth bumps for COVID-impacted industries

The industry-level breakdowns were very encouraging. Leisure and hospitality jobs grew by 179,000, although still 9% its pre-pandemic level. Within that sector, jobs at restaurants and bars (aka, “food services and drinking places”) have risen consistently by about 125,000 for the last four months. Retail jobs grew by 37,000. Transportation and warehousing – a powerhouse industry for the last two years –once again had steady growth of 48,000. Healthcare had its strongest month in over a year, rising by 64,000. Manufacturing expanded by 36,000. This is a straight-A report card for COVID-affected industries.

The total U.S. labor force expanded by 304,000 in February, perhaps indicating that would-be job seekers are responding to the intense employer demand and rising wages (in addition to declining COVID risk). The unemployment rate declined from 4.0% to 3.8%. The labor force participation rate nudged up to 62.3%, and the employment-to-population ratio rose to 59.9%. All this indicates would-be jobseekers are returning to the labor force!

The best metric for the goal of “full employment” – the prime-age employment-to-population ratio – rose a shocking four-tenths, to 79.5%. That said, there remain some people on the sidelines: the number who say they want a job but aren’t actively looking declined to 5.4 million, but that is up from 5.0 million before the pandemic.

Why is the labor supply recovery uneven? By sex, race, and education the return of workers is more pronounced for some groups than others. For example: the gender gap in employment ratios, while still not fully recovered from the recession, had closed in January before it reopened again in February. By race, the participation rate rose for all groups except for Asians, where it has declined sharply since November 2021. And, again, looking at education groups reveals gaps: high school graduates without a college degree, labor force participation fell in the largest monthly decline since April 2020.

Wage growth continues to be very strong. Average hourly earnings for all workers decelerated to 5.1% year-over-year, down from 5.7% in January. In absolute terms, the average hourly wage rose just one-cent in February to $31.58. This slowdown in nominal wage growth should not be cause for alarm, as it could be a function of more lower-wage workers (such as in leisure and hospitality) getting jobs.

Average hourly earnings for rank-and-file workers – production and nonsupervisory employees – were up 6.7% year-over-year. From February 2020, nominal wages are 12.1% higher for rank-and-file employees, and up 10.6% for all workers. But as we all know, these are nominal gains – or not adjusted for inflation – and consumer price inflation is at a 40-year high.

What does this mean for recruiters?

What does this mean for recruiters? Employer demand for workers continues to be extremely robust, coming on the heels of a precipitous fall in Omicron cases. So that means recruiting competition is intense. However, the rebound in labor force participation is a good indicator that job seekers could return to the labor force, easing labor shortages, but it will take some time. That said, the war in Eastern Europe has raised economic uncertainty and could cause employers to pull back on hiring plans in March; but how much spillover there will be is unclear. Higher energy costs, too, could complicate wage expectations as inflation is likely to remain elevated.