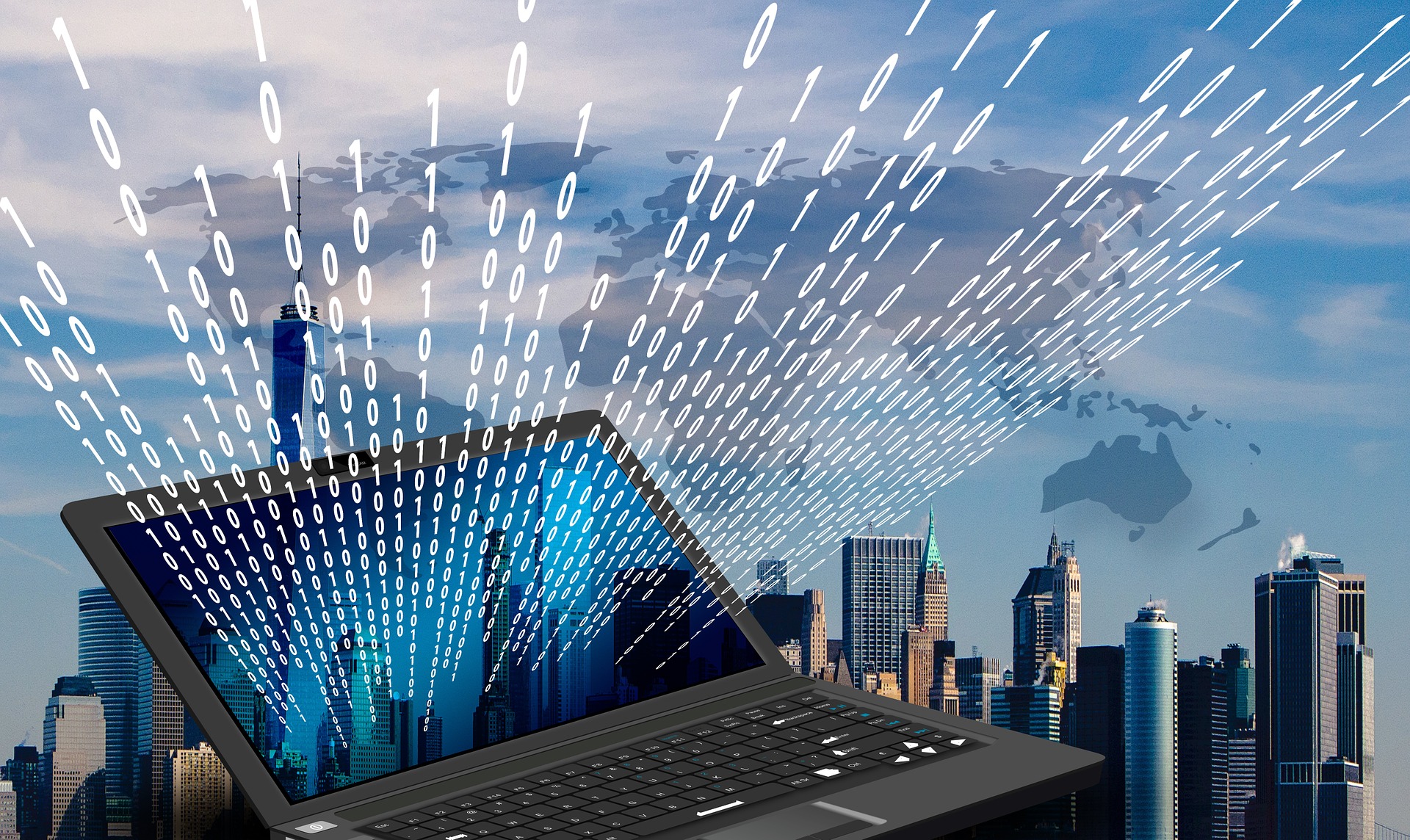 • 2020 saw 2.9M negative online conversations about AI with the U.S. leading the pack.

• Unlike other conferences in the HR/TA technology space, TAtech North America & The World Job Board Forum is designed for movers and shakers. Thought leaders. Innovators and trend setters in the talent technology field. Join us in-person on Aug 23-25 in Las Vegas!

SmartRecruiters raises $110M at a $1.5B valuation to expand its end-to-end recruitment platform

The global COVID-19 pandemic had a chilling effect on a number of industries and their workforces, resulting in mass furloughs and layoffs. But now, with countries taking steps back to “normal”, that has been leading, in many cases, back to a hiring surge. SmartRecruiters, one of the companies that has built software to handle that process more smoothly, announced $110 million in funding to seize the moment. The funding, a Series E, is coming in at a $1.5 billion valuation, the company confirmed. Silver Lake Waterman is leading this round, with previous backers Insight Partners and Mayfield Fund also participating. The investment will be used in two areas. First, SmartRecruiters plans to continue expanding business — its primary customers are large enterprises, with Visa, Square, McDonald’s, Ubisoft, FireEye, Biogen, Equinox and Public Storage among them, and the plan will be to bring on more of these globally. And second, it plans to hire and invest more in product. Specifically, the company is looking to build more intelligence into its platform, so that it can help customers find ideal matches for roles and provide them with tools to automate and reduce the busy work of managing a recruitment process.

John Mellor, loving husband, father, son, brother and friend died peacefully while surrounded by family on July 27, 2021, at his home in Phoenix, AZ after a courageous battle with cancer. He was 49 years old. John was born on May 1, 1972, in Calgary, Alberta, Canada, where he attended Henry Wise Wood High School and was named to the Calgary Herald Volleyball Hall of Fame in 1990. His love of sports never waned, beginning his career in media relations with the NHL’s Phoenix Coyotes after earning a BA in Psychology from the University of Calgary and a BA in Media Relations from Arizona State University. He was happiest spending time with family and friends, most importantly his loving wife of 17 years, Jennifer and his daughters Mia, Lexi and Riley.

Talview, a leading provider of an end-to-end, AI-powered hiring and proctoring solution, announced it closed $15M in Series B funding led by Silicon Valley investor Eileses Capital with participation from existing investors Storm Ventures, Inventus Capital and Emergent Ventures. Kishore Bopardikar, Co-founder at Eileses Capital LLC, will join the Talview board, while Arun Penmetsa, Partner at Storm Ventures, will continue on the board. The new capital further validates that Talview's video AI platform is perfectly positioned to help organizations analyze talent interactions for more efficient and effective talent decisions in a digitized world where video plays a key role. With 42% of organizations believing assessing a candidate for a job fit is challenging, Human Resources (HR) and Talent Acquisition (TA) leaders seek AI-powered talent solutions to support smarter decisions through the talent lifecycle.

Infosoft Group, LLC, dba Circa, announced the purchase of Colorado-based LatPro, Inc., dba DiversityJobs, a leading diversity recruitment and OFCCP HR compliance technology solutions provider, which will become a subsidiary of Infosoft. An employment site developed by LatPro, Inc., DiversityJobs.com is a WEDDLE’s User’s Choice Award Winner for 2009, and holds the #1 ranking on Google, Yahoo and MSN for “diversity jobs.” In addition to connecting under-represented groups to current openings with new employers dedicated to a diverse workforce, DiversityJobs.com also promotes diversity education and inclusion in the workplace through its blog and social network, which has covered breaking news and relevant information on diversity issues since 2006.

Ebuyer has found from mass data collection that more than 2.9 million negative conversations surrounding artificial intelligence (AI) were sparked online in the past year. Using data from Google Search Trends, Linkfluence, and Answer the Public, the tech retailer has broken down public sentiment on AI based on region, age, and other factors. The biggest search queries included “can artificial intelligence be dangerous?” and “will artificial intelligence take over the world?” The US held the largest interest in AI with more than 12 million posts discussing the technology. The most mentioned topics were natural language processing with 130,000 conversations and machine learning with 127,000 conversations. India and the UK followed in second and third with 2.36 million and 1.27 million conversations generated respectively. However, whilst the US population held a majority negative sentiment towards AI, both India and UK were mostly positive regarding its uses.

TAtech’s annual blockbuster conference will be the first IN-PERSON event in the talent technology industry in over a year. To be collocated with the SHRM Talent Management Conference & Expo – enabling you to score B2C and B2B meetings in a single business trip – TAtech North America & The World Job Board Forum will be held on August 23-25 in Las Vegas. The conference puts the business of talent technology front and center, not off in some corner of a huge HR tech conference. It features the TAtech Deal Center for exploring strategic partnerships, possible mergers and acquisitions, and new product developments as well as one-of-a-kind thought leadership and networking.