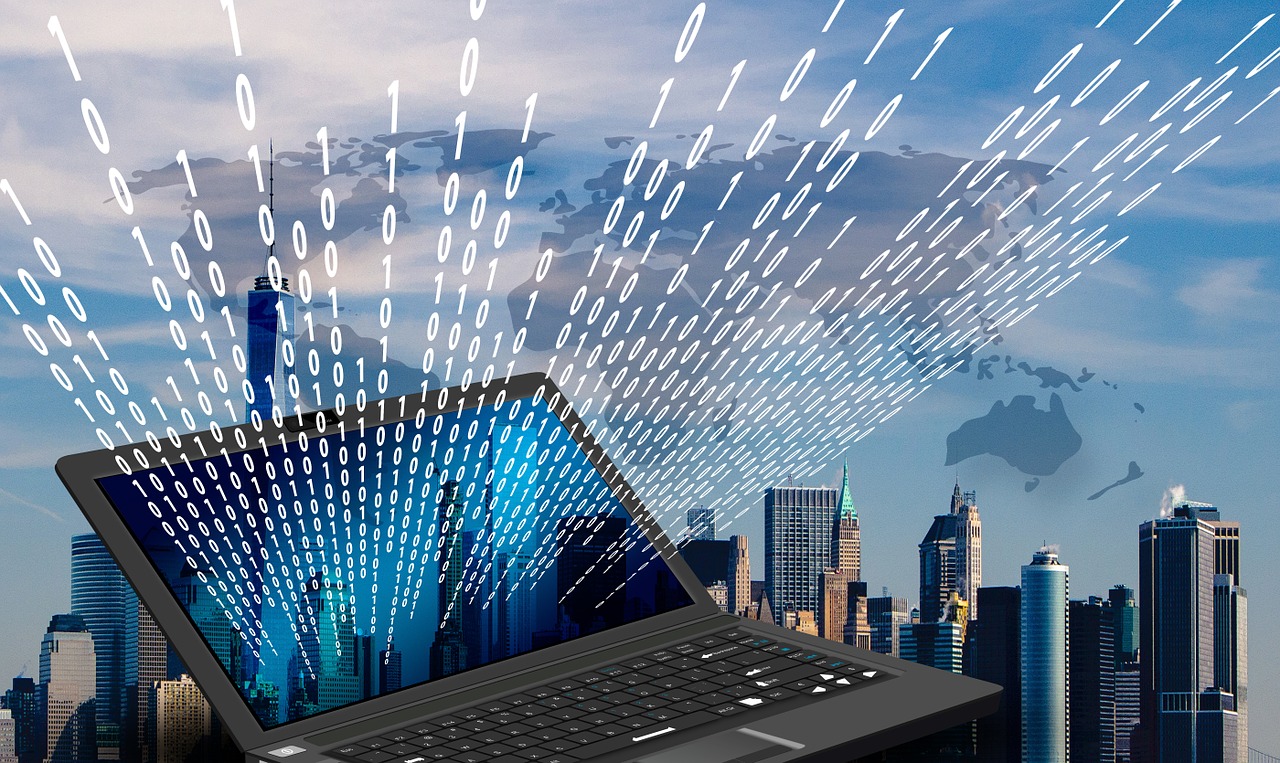 • Stampeding to the door: as many as 95% of tech workers are looking to leave their employers;

• Kicking Luigi out of the kitchen: Researchers solve the problem of robotic pizza making;

• Increase your company’s market visibility – be seen by industry analysts! That’s just one of the possibilities at TAtech North America & The World Job Board Forum. It features both a panel of leading analysts sharing the secrets to making a good first impression and the opportunity to meet with them in the conference’s Deal Center. Don’t miss this unique opportunity.

iCIMS, the talent cloud company, today announced the acquisition of Candidate.ID, the award-winning marketing automation software built for talent acquisition. Candidate.ID enables recruiting teams to hyper-target best fit, most engaged candidates with unique lead scoring and automated marketing campaigns. Together, iCIMS and Candidate.ID are redefining recruitment marketing. Today's talent teams are strapped and dealing with recruiter burnout, inability to hire at scale and undelivered technology promises – all while needing to hire more quality candidates, faster than ever before. In fact, new iCIMS data shows that job openings are up 44%, while job applications are flat, compared to January 2021. This means fewer candidates are available to fill more open positions. At the same time, candidates expect more from prospective employers, including personalized communications that leverage modern tools like video, social media and text messaging. iCIMS is addressing these tough market conditions and new challenges customers are facing with continued innovation and cutting edge, advanced solutions in the end-to-end iCIMS Talent Cloud.

Healthcare has a hiring crisis. Nearly 20% of medical workers have quit their jobs during the pandemic, according to a recent Morning Consult survey. Some studies estimated the healthcare system’s burnout cost at about $4.6 billion a year before the spread of COVID-19, a number that has likely risen. Organizations have increasingly ramped up benefits and hiring in an effort to address the challenges. But they still face roadblocks, including overly long onboarding and vetting for employees. Adam Lewis pitches the platform he founded eight years ago, Apploi, as the solution. Originally aimed at a hirers and job seekers across a range of industries, Apploi has since narrowed its focus to healthcare as it looks to stand out in a sea of HR startups. Investors are rewarding the pivot with an infusion of fresh capital. Apploi today announced that it raised $25 million in a Series B round led by m]x[v Capital with participation from Defy and Underscore, bringing the company’s total raised to $38 million.

Survey: At some tech companies, as many as 95% of workers may be leaving

Eighty percent of tech worker respondents to a recent survey from Blind are considering looking for another job this spring, according to a March 10 blog post from the company. Better.com and PayPal had the highest percentage of employees eyeing the door, with 95% of respondents at these companies saying they were considering leaving. Many financial services companies ranked highly on the list, with at least 85% of respondents at Deloitte, American Express, Goldman Sachs, JPMorgan Chase & Co. and Capital One considering leaving. Blind's survey data suggests employees were doing more than just flirting with the idea of leaving; more than half (57%) said they'd applied for another job in the past month, three-quarters (74%) said they'd talked to a recruiter in the past month and nearly half (49%) said they'd interviewed with another company in the past month. Blind conducted its online survey in early March and collected responses from 6,802 verified professionals.

Imagine a pizza maker working with a ball of dough. She might use a spatula to lift the dough onto a cutting board then use a rolling pin to flatten it into a circle. Easy, right? Not if this pizza maker is a robot. For a robot, working with a deformable object like dough is tricky because the shape of dough can change in many ways, which are difficult to represent with an equation. Plus, creating a new shape out of that dough requires multiple steps and the use of different tools. It is especially difficult for a robot to learn a manipulation task with a long sequence of steps—where there are many possible choices—since learning often occurs through trial and error. Researchers at MIT, Carnegie Mellon University, and the University of California at San Diego, have come up with a better way. They created a framework for a robotic manipulation system that uses a two-stage learning process, which could enable a robot to perform complex dough-manipulation tasks over a long timeframe.

In a hot job market, the tech sector is on fire. The pandemic accelerated companies going digital. Over the last couple of years, there has been an incredible boom in startups. Venture capitalists and big money investors funded all sorts of new and innovative businesses. Large tech companies, such as Apple and Amazon, keep growing despite their already-tremendous size. There has been a flurry of activity in Web3, the metaverse, cryptocurrency exchanges, NFT platforms and all sorts of XYZ tech-type companies spouting in every sector. This unprecedented growth has created an insatiable need for software engineers and top tech talent. To help companies procure these hard-to-find, skilled software professionals, there is a new entrant into the recruiting space. Blind, the edgy, leading anonymous professional social network, announced Thursday the launch of Talent by Blind. The division plans to connect its more than 5 million members on the site with some of the fastest-growing startups and most creative companies in the U.S. In particular, the search division will focus on highly skilled software engineers, developers and other technologists.