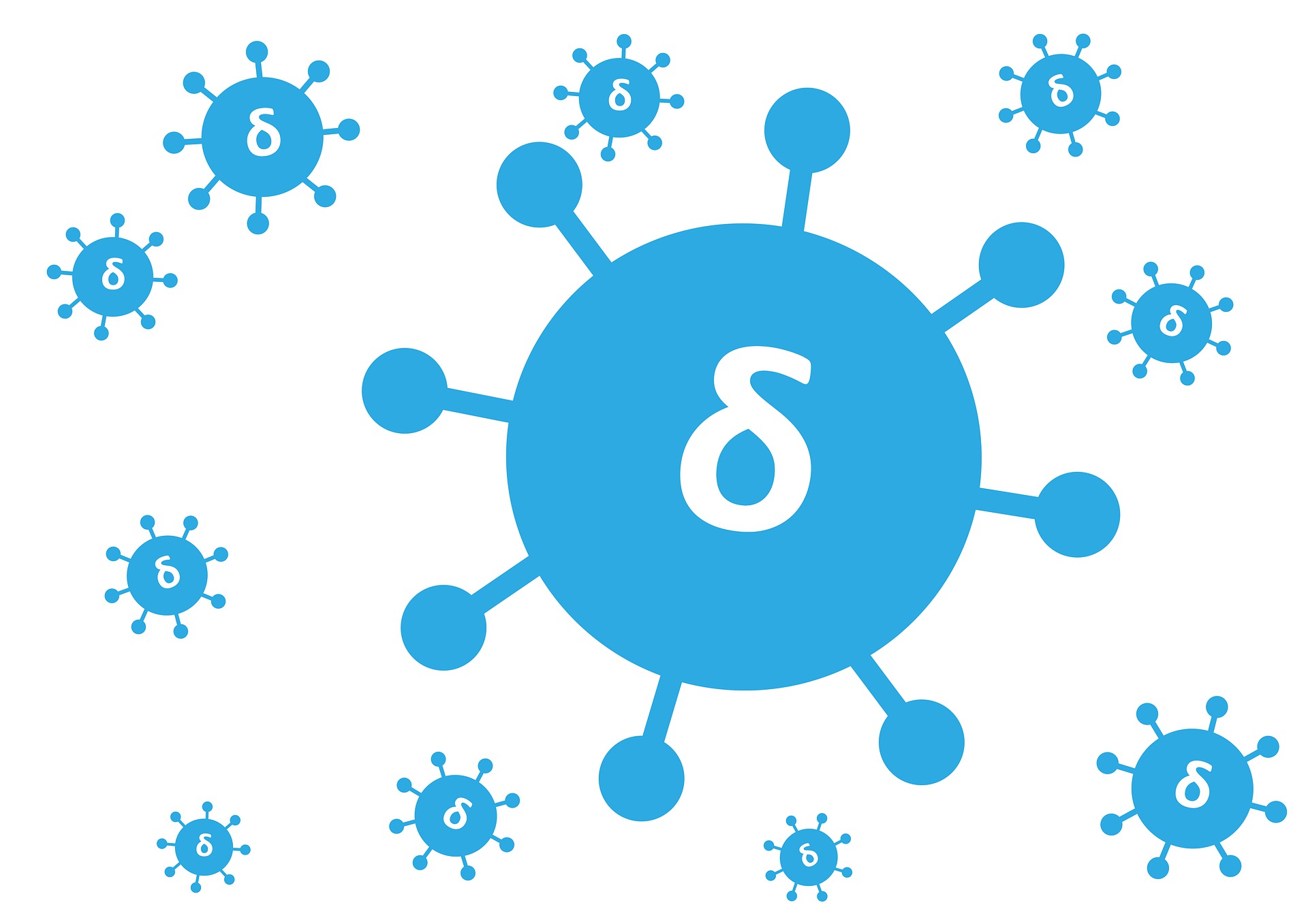 One of our species most important traits is that we rise to the occasion. It may not happen as quick as it should or be elegantly done, but we’ve held onto our spot atop the evolutionary pecking order because we find a way to overcome new difficulties. And, that capacity is now being tested once again, this time in recruiting and in ways that are yet fully recognized. In addition to the challenges that are already pressuring recruiters, two new variants have begun to appear in the market, and they hold the power to reshape everything we know about talent acquisition.

The new normal of talent refuseniks – individuals who will simply refuse to consider an offer if they can’t work from home – and of market remakers – a wave of women workers who have opted out of the workforce to tend to family and other priorities – are but part of what will determine the supply of talent in the present and near future. What else will shape this changed reality for recruiters? A new variation of talent refuseniks – workers who are reassessing the value of paid employment – and a new kind of market remaker – an angry planet that will force workers to rethink how long they are willing to commute and under what conditions they are willing to work.

There are a growing number of media reports about working men and women who simply do not accept the value employers are assigning to their work. A recent New York Times article about employment in the midwest, for example, noted that “…conversations with employers who are hunting for workers and people who are hunting for jobs in the St. Louis area revealed stark differences in expectations and assumptions about what a day’s work is worth.” And, those differences are surfacing in more and more locales around the country.

Many economists see this as a temporary hiccup in labor force availability caused by several factors, but primarily by federal unemployment assistance and a nagging uncertainty about the safety of returning to an office. According to Indeed, however, in those states that have abandoned the federal payouts, clicks on job postings were actually below the national norm, which suggests something else – a new and never-before-seen factor – is at play.

This new variant represents a fundamental rethinking of paid employment by those who previously were willing to accept whatever compensation they were offered. Having lost their jobs during the pandemic, many of these workers are now asking themselves why they should go back to long commutes and even longer hours on-the-job for a wage of $10, $11 or $12 an hour. It’s not clear how they are making ends meet, but they are no longer willing to accept a paycheck that doesn’t even cover basic expenses at a minimum standard of living. They are opting out of the workforce.

Climate change isn’t a future phenomenon. It is a real and near-term challenge that is being driven by the heat we generate through our “normal” behaviors at home and work. As the United Nation’s special Intergovernmental Panel on Climate Change reported three years ago, “Human-induced warming has already reached about 1 degree C (1.8 degrees F) above pre-industrial levels [in the mid 1880s].” It has, unfortunately, escalated even further since then.

That seemingly minor uptick on the thermometer has a huge impact on our weather. It is the cause of the heat dome over the northwest, the drought in the southwest, and the savage storms pummeling the Midwest and southeast. The consequences don’t end there, however. Those adverse weather patterns also diminish the accessible labor market for recruiters. They negatively influence workers’ interest in and acceptance of new jobs.

The weather is not (yet) as important as pay and benefits, of course, but for the first time in the modern era, it is now a factor that job seekers evaluate when considering their employment options. Just as child and elder care responsibilities have dramatically decreased the number of women willing to go back to work post-pandemic, a hothouse earth is reducing the number of workers who are willing to relocate to certain areas of the country or to accept a lengthy and even potentially dangerous commute. They are opting out of more and more sections of the workplace.

The only way to address these two variants effectively is to engage in a three-step process. First, recruiters must recognize their existence as a part of today’s and tomorrow’s talent marketplace. Second, they must educate the chain of command and especially the c-suite in their organization about this new reality and its potential impact on their ability to acquire new talent. And third, they must devise new strategies and introduce new technology to address and resolve the threats. Yes, that’s not a trivial task and yes, it’s more work, but taking it on also empowers recruiters to rise to the occasion and overcome the new variations of talent refusniks and market remakers.