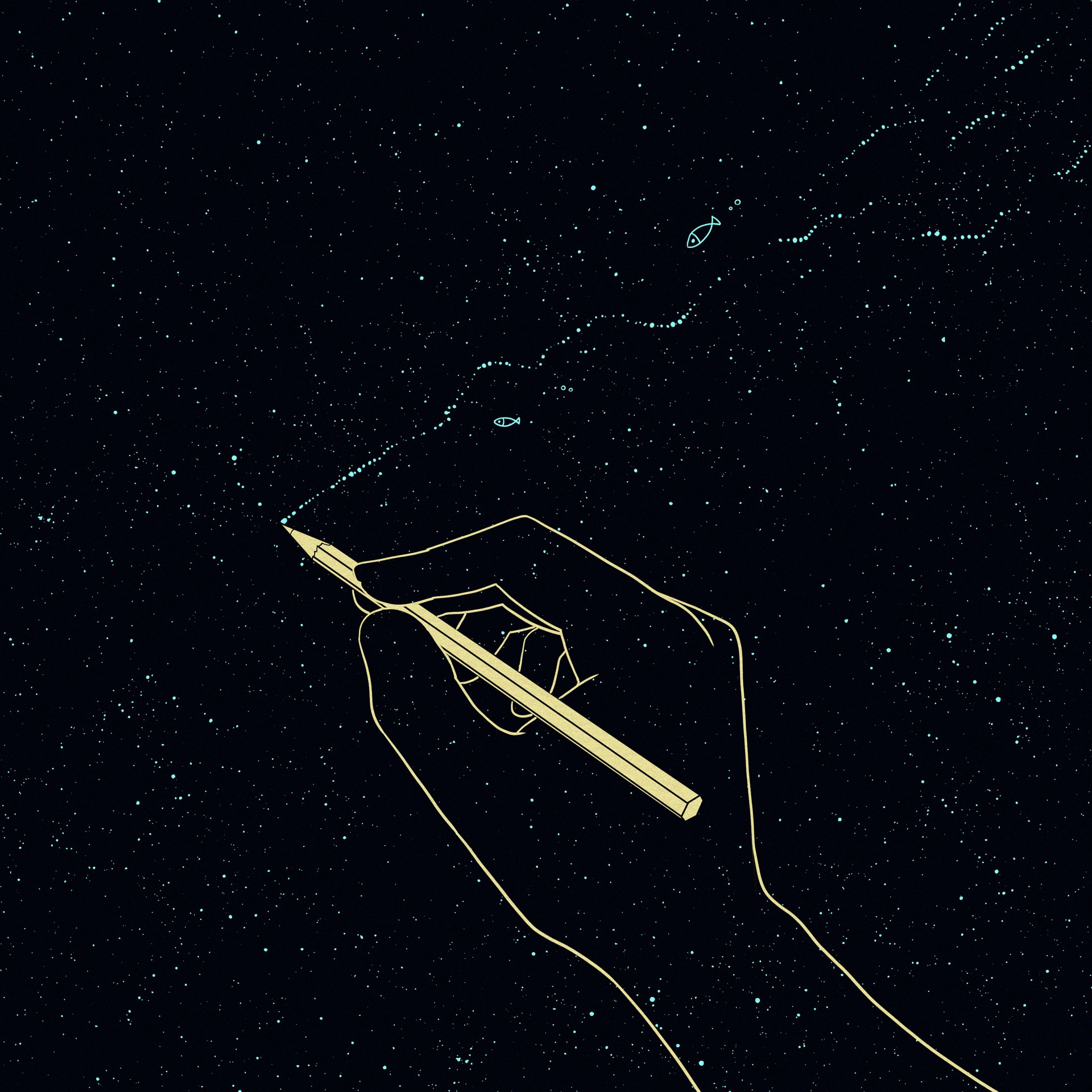 The military is sometimes criticized for preparing to fight the last war, instead of the very different conflict that is likely to occur in the future. It’s a failure of imagination that could easily afflict talent technology companies as well. Right now, the War for Talent is making for pretty good times among the industry’s solution providers, but that success won’t last forever. The War for Talent will enter a new phase at some point, and those that aren’t getting ready for it will find themselves in jeopardy.

Business is cyclical. The War for Talent has been through at least three very different manifestations since the term was coined by McKinsey & Company back in the late 1990s. Each of those variants have forced talent technology companies – whether they were job boards, aggregators and ATS companies or recruitment marketing agencies, conversational AI solutions or programmatic ad buying platforms – to develop and implement a new business strategy. The old way of winning no longer worked, and survival let alone prosperity required a new go-to-market game plan.

Today’s War for Talent has a number of defining features, but the two most important are the demand for and supply of candidates. The former is way up as employers retool for the post-pandemic market, and the latter is way down thanks to Baby Boomer retirements, women leaving the workforce and Millennials rethinking what they want from the world of work. That structural imbalance has pried opened employers’ wallets like never before. Recruitment advertising is soaring. And, investment in new talent technology solutions is off the charts.

Not every company is benefiting, of course, but many maybe even most are. It’s a great time to be in the solution provider business, but it’s also a time fraught with risk. Companies are so engrossed with squeezing every last dollar, euro, pound and yen out of today’s market, they fail to think about or make any preparations for what comes next.

Now, running a business in these heady times is hardly a trivial challenge. Even success presents a full tableau of problems, so it’s natural to focus every minute and asset on solving them. In the best of cases, however, that one-sided commitment will force the company to play catch-up ball when the market changes – as it inevitably will – and in the worst of cases, it could produce a fatal disaster.

Preparing for the Next War

I’m an old soldier who spent a number of years imagining the future for the U.S. Armed Forces, so I know how difficult that kind of planning can be. It requires that you step back from a preoccupation with the present and try to visualize what could happen in the future. What would cause today’s circumstances to change and how would that change present itself?

For example, if inflation produces a recession in the U.S., how would that downturn affect the demand for talent? The purchases of talent technology? And, would those outcomes be different if the recession were mild, or deep?

Similarly, what if yet another Covid variant – this one even more transmissible and deadly than Delta – erupted in China and threw global supply chains into further turmoil. How would that affect the talent acquisition needs in specific industries, from auto manufacturing and trucking to warehousing and the airlines?

No one’s crystal ball is perfect, and such an exercise can seem … well, a bit frivolous. And yet, failing to think about and yes, prepare for these consequences can undermine even today’s most successful companies. They must be getting ready now for what comes next. For example:
• What steps must they take to prepare for a rapid and dramatic downturn in demand and how will should they implement those steps without compromising their carefully nurtured brand?
• Should they set aside or make arrangements for capital, so that you can acquire weakened competitors or ancillary technology that will expand their presence in the market?
• How must the skill sets of their current team change or be supplemented to introduce those and other new market strategies effectively?

Getting a head start on answering those questions in the present will strengthen a company’s defenses for the next phase in the War for Talent and potentially give it the offensive capacity to rise to an even greater level of success in that battle. Instead of a failure, it’s the profiting of imagination.