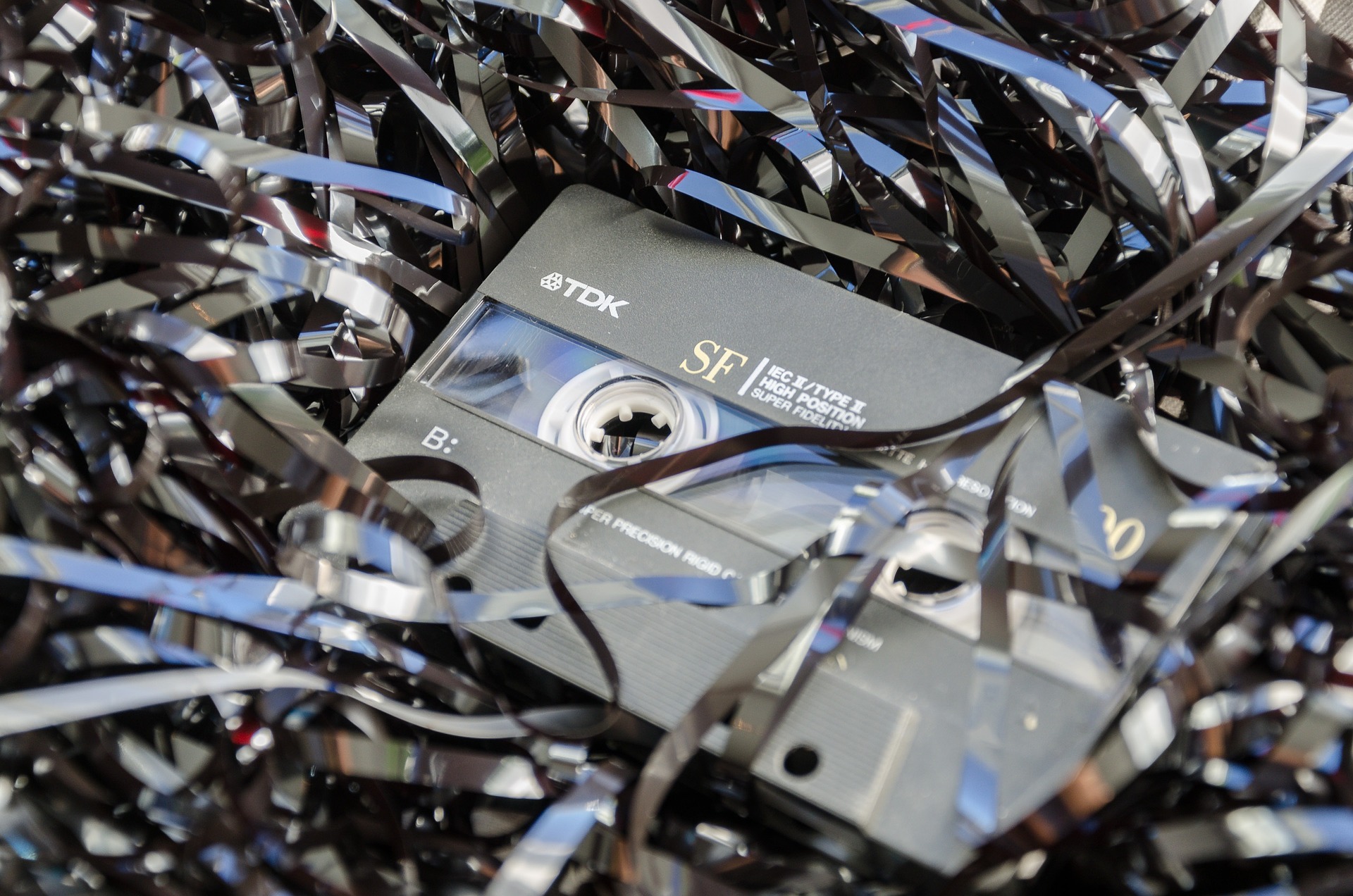 One in two recruiters say they would join another organization if it had better recruiting technology. That’s one of the findings from a recently released report by Aptitude Research. Employers should see it as the canary in the mine. It speaks to a new dynamic among recruiters – they are no longer willing to do more with less. They want and expect their organizations to support them with state-of-the-art tools. And, if those organizations fail to measure up, they’ll walk.

The facts! In a talent market that is more competitive and less understood than at any other time in history, it’s the facts that matter most. And TAtech’s biweekly podcast Start Smart focuses on the facts. Join me and my cohost, Shelia Gray, VP of Global Talent Acquisition at Quadient, as we examine the findings from the latest talent acquisition research and explore their implications for recruiters and job seekers. This week’s show looks at a report by McKinsey & Company on “The Top Trends in Tech” and will be posted shortly.

For years, employers could rely on two trends among recruiters to dampen their interest in and demand for new technology. First, a significant percentage of the population, including TA managers and their bosses in the HR Department, was technophobic. To them, the state-of-the-art was a telephone and a Wang computer. And second, even when new technology was introduced into the recruiting team, some and sometimes many recruiters refused to acquire the necessary skills to use it effectively. That resistance, of course, undermined the technology’s effectiveness, which in turn made updating and/or adding more technology an uphill battle at best.

Well, those days are over. Most recruiters are now not only comfortable but expert with technology and expect to have a suite of technology-based tools available to them for their use on-the-job. What does that mean for employers? They need to up their technology game if they expect to recruit and retain a talented recruiting team.

According to LinkedIn, the competition for recruiters is now almost as fierce as it is for talent in other key occupations. In the twelve months between June 2020 and June 2021, the number of job postings on the site that were targeted at recruiters increased by a factor of almost seven. It may not be a Great Resignation, but recruiters are changing employers at an unprecedented rate, and part of what’s driving that movement is their quest for the technology that will enable them to perform at their peak.

So, What’s An Employer to Do?

There are four steps an employer must take to both protect itself against recruiter poaching by other organizations and make itself attractive to the most talented recruiters.

Don’t buy recruiting technology for technology’s sake. Know what specific outcomes you’re trying to achieve – greater speed, lower costs, better quality, a more engaging candidate experience or something else – and then quantify that outcome so the value delivered by a new technology-based product can be measured and evaluated.

Be a smart consumer of technology. Set up an acquisition team that includes representatives from all of the stakeholders who will be affected by its introduction. Then, do your homework on the options that are available to deliver the outcome you seek and on the providers that offer them. One resource you can tap is the TAtech Talent Technology Buyer’s Guide.

Give implementation as much priority as acquisition. The introduction of new technology is often an exercise in change management, so as with the acquisition of a product, set up a team of stakeholders to make sure all of the internal impacts are identified and appropriately addressed. One resource you can tap to guide this process is the TAtech Talent Technology Implementation Management Handbook & Job Aid, which is provided at no cost to TAtech Professional Members. (To get your copy, contact me at peterweddle@TAtech.org.)

Feature your technology in your RVP – your Recruiter Value Proposition – when you go to market for new talent on your team. Don’t use vague phrases such as “We equip our recruiters with state-of-the-art tools,” but instead specify the products the team has at its disposal. Yes, that will put off some prospects, but it will also heighten the interest of those with the skills to use those tools effectively, enabling them to hit the ground running and perform at their peak.

State-of-the-art technology is now a key differentiator in both an organization’s recruiting performance and its ability to recruit and retain talented recruiters. It makes a statement about the organization’s commitment to optimizing the recruiter’s experience as well as that of the candidate.

Peter Weddle is the author or editor of over two dozen books and a former columnist for The Wall Street Journal. He is also the founder and CEO of TAtech: The Association for Talent Acquisition Solutions. You can download his latest book – The Neonaissance – for free at OneStoryforAll.com. And if you don't have time to read the entire book, just download this short excerpt for a summary of its important message.