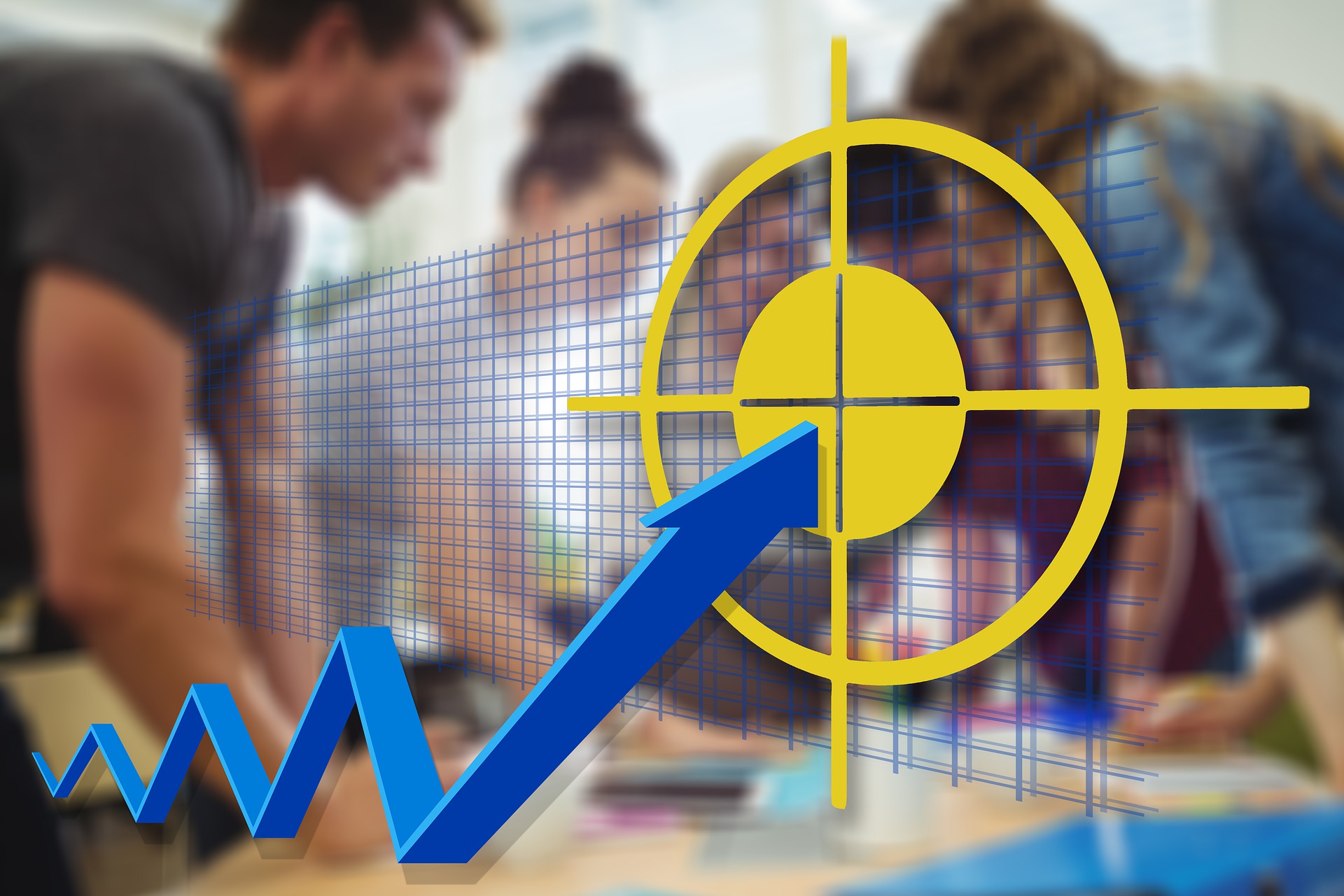 The Bezos Code for Recruiting Dominance

Not a day goes by when someone somewhere doesn’t post a bromide for success in talent acquisition. In almost every case, the advice comes from someone in the recruiting field, and that’s okay. A recent public letter from Amazon CEO Andy Jassy, however, deserves our attention. It reprises that company’s foundational approach to operations, a strategy which also has the potential to be just as impactful in today’s contest for top talent. I call it the Bezos Code for Recruiting Dominance.

There have been a lot of moving parts to Amazon’s extraordinary growth, but one initiative in particular has played an outsized role. More than any other factor it is responsible for the company’s rise to the market dominance it enjoys today. That strategy is an unwavering commitment to iterative innovation.

Here’s how Jassy put it:

“Albert Einstein is sometimes credited with describing compound interest as the eighth wonder of the world (“He who understands it, earns it. He who doesn’t, pays it”). We think of iterative innovation in much the same way. Iterative innovation creates magic for customers. Constantly inventing and improving products for customers has a compounding effect on the customer experience, and in turn on a business’s prospects.”

Iterative innovation isn’t continuous improvement. It’s something more high-powered. It’s repetitive creativity. It’s thinking outside the box as SOP in an organization. It’s bringing new ideas into every activity of every unit in the enterprise over and over and over again.

There are two key elements to that definition:
• First, the strategy is implemented in every activity of every unit. Not just in product development. Or sales. Or customer service. Or HR. But in every unit and in everything each of those units does.
• And second, the strategy is implemented over and over again. Each innovation is followed by another. And then, another after that. And another after that. And so on. The behavior is a habit that creates an organizational high.

What benefit would the strategy bring to talent acquisition?

Iterative innovation turns a race of equals – whether it’s a competition among employers for top talent or among solution providers for employers’ business – into a race with a clear leader followed by everyone else. It differentiates an organization in the eyes of customers, singling out an employer as the unequaled creator of interesting and important work opportunities or a talent technology company as the unmatched developer of powerful new products.

Think back to what happened at Amazon. It roared to the front of the bookseller pack and then to the front of the retail and grocery store and other packs. Iterative innovation is business fusion. It powers reqs that are filled with high caliber talent and business goals that are met or exceeded. To paraphrase Einstein, “Those who understand it, leverage it to market dominance; those who don’t are doomed to playing catchup forever.”

Not surprisingly, it’s tough to introduce iterative innovation into an organization. There are more than a few reasons why that’s so, but two are probably the most important.

• First, the organization has to be comfortable with change. We humans are creatures of habit, and by definition, iterative innovation inevitably causes disruption and its kissing cousin discomfort. So, bringing it into an organization requires a supportive culture where recruiters, TA leaders, hiring managers and other stakeholders are not only comfortable with but expect the introduction of new ideas that will bring some pain but also plenty of value for the company.

• Second, the organization has to be adept at analysis. Nobody’s crystal ball is perfect, but companies that are successful practitioners of iterative innovation always have strong analytical skills. They carefully assess new ideas to avoid the introduction of those that are a longshot to achieve their intended advantage, which in turn produces a track record of positive outcomes that reinforces the organization’s commitment to seeing change happen and succeed.

I’m well aware that ours is an industry that all too often gets captivated by the latest shiny new idea. That’s why I think we should pay attention to what Amazon has championed. It’s been practicing iterative innovation for twenty-five years and it’s hard to argue with what that strategy has done for the company. I think the same will happen for those employers and talent technology companies that draw on that tradition and adopt the Bezos Code for Recruiting Dominance.