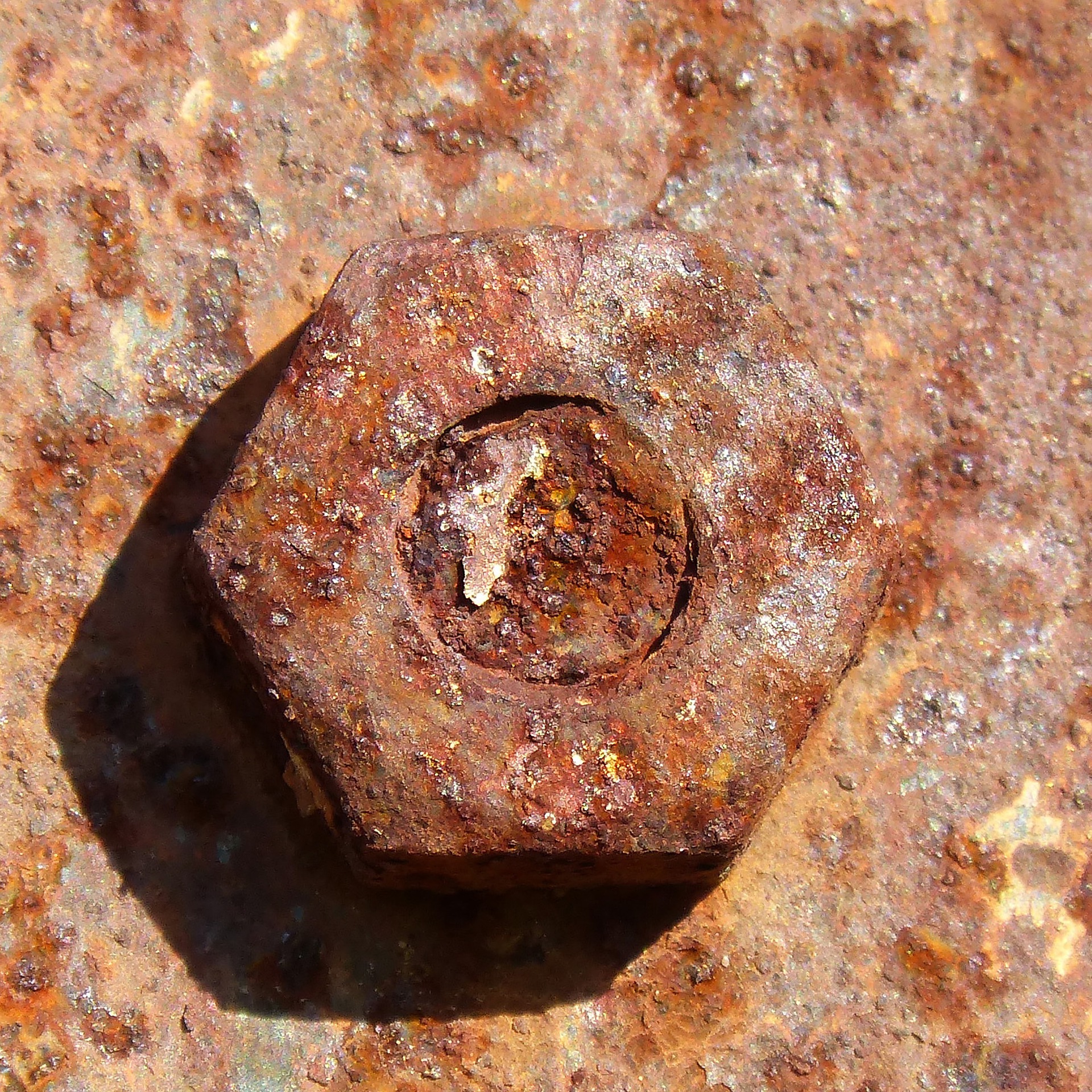 The Biggest Threat to Successful Recruitment

The conventional wisdom is pretty clear, if more a patchwork than a single theme. The biggest threat to successful recruitment in the modern era is the changing world of work or the changing preferences and goals of working men and women or the changing dynamics of modern capitalism. It’s a hodgepodge of external factors, each and all of which can and do add stress to any hiring effort. They are not, however, the principal cause for the struggles being experienced by many of today’s recruiting teams. That singular distinction must go to a much less newsworthy, but much more powerful internal factor. All too often, we humans get stuck.

I’ve written frequently about the pernicious effects of habit in recruiting operations. But recently, I’ve learned it’s a much more democratic phenomenon. According to Volcanic Retail, consumer-facing stores replace just 5 percent of their stock each year. As they put it, “over 95% of retail space is carried over from last years [sic] previous set.” In other words, stores that have to keep up with the very latest consumer preferences in order to survive and prosper are so locked into what they have always done, they hardly change at all from year-to-year.

Of course, apologists will leap to the barricades and argue that the stores’ reluctance to change is due to their current success. They’re selling so many of what they already sell, they don’t need to add much to stay ahead of the competition. Yeah, right. The last time I checked, consumer preferences lasted about 7 minutes. They’re called fads for a reason. If there’s one truism in retail, it’s that people are inveterate and unapologetically fickle buyers.

Unfortunately, the same is true when they’re searching for a new job. Regardless of whether they’re what we’ve traditionally called an “active job seeker” or whether they’re among the 40+ percent of the population who are “concealed quitters” – those workers who are employed but also looking for a new job at the same time – their concerns, interests, preferences and needs are ever changing and always evolving. That’s the talent acquisition corollary of the truism, and it affects both employers and talent technology providers.

The facts! In a talent market that is more competitive and less understood than at any other time in history, it’s the facts that matter most. And TAtech’s biweekly Start Smart podcast focuses on the facts. Join me and my cohost, Shelia Gray, VP of Global Talent Acquisition at Quadient, as we examine the findings from the latest talent acquisition research and explore their implications for recruiters and job seekers. This week, we discuss a recent report from Aptitude Research entitled, “The Rise of Text Recruiting and the Business Impact” and explore what it means for candidate communications both today and down the road.

Recruiting teams and technology providers are very busy people, so it’s understandable that they stay the course as often as they can. For recruiters, that means they avoid, as much as possible, making changes to practices and procedures, policies and technologies. And for talent technology companies, they do often follow a developmental roadmap, but they are loathe to make changes to the plan once it’s been launched. In effect and in both cases, they’re stuck, not consciously or carelessly but simply because … well, because there’s day-to-day work to be done.

While that approach may have been sufficient in the past, however, it’s a formula for disaster in today’s talent market. All of those external factors cited above are roiling the talent market, the economy and even the social contracts in the workplace. They aren’t passing phenomena, but ongoing disruptions that are occurring more and more frequently and, as a consequence, testing our ability to keep up.

Ray Kurzweil, the legendary inventor and author, has described this breakneck pace of evolutionary change in technology, but his words are just as applicable to what’s confronting recruiting teams and solution providers in today’s talent market. He wrote, “An analysis of the history of technology shows that technological change is exponential, contrary to the common sense ‘intuitive linear’ view…. There’s even exponential growth in the rate of exponential growth.” And now, that’s so in the speed of change among working men and women, as well.

The only way to accommodate such continuous and rapid change is to know what’s going on in near real time so you can evolve at the same pace. Not at 5 percent per year, or even at the more comfortable pace we’ve enjoyed over the past half century. Though it’s a hackneyed phrase, it’s nonetheless still accurate – change is the new normal – and as I argue in my book Circa 2118, the only way to avoid being overcome by it is to implement a strategy of situational awareness.

Recruiting teams and solution providers must adopt and consistently use a methodology for identifying and understanding each twist and turn in the preferences, behaviors, expectations and needs of the working men and women who are their inveterate and unapologetically fickle buyers. This methodology will involve just three steps:
• Continuous surveillance – they will have to tap external sources and their own candidate surveys to collect sufficient data to pinpoint exactly how the dynamics among their target cohorts of the workforce are shifting.
• Analysis – they must invest the time and effort to understand which of the shifting dynamics are most likely to have a determinative impact on their capabilities, practices and requirements and what those impacts are likely to be.
• Adjustments – they must use the results of their analysis to get unstuck, to see their process and products as fluid creations that must constantly be modified to fit the ever-shifting reality of the working population.

To riff on Kurzweil’s statement, working men and women are evolving at an exponential rate, and there’s even exponential growth in that rate of exponential change. In effect, we’ve entered a period of profound instability where being stuck is the gateway to inevitable extinction. For recruiting teams and for TA solution providers. The only way to survive is to adapt to the reconfiguring of reality at the same pace. Like it or not, we going to have to commit to hyper-Darwinism.