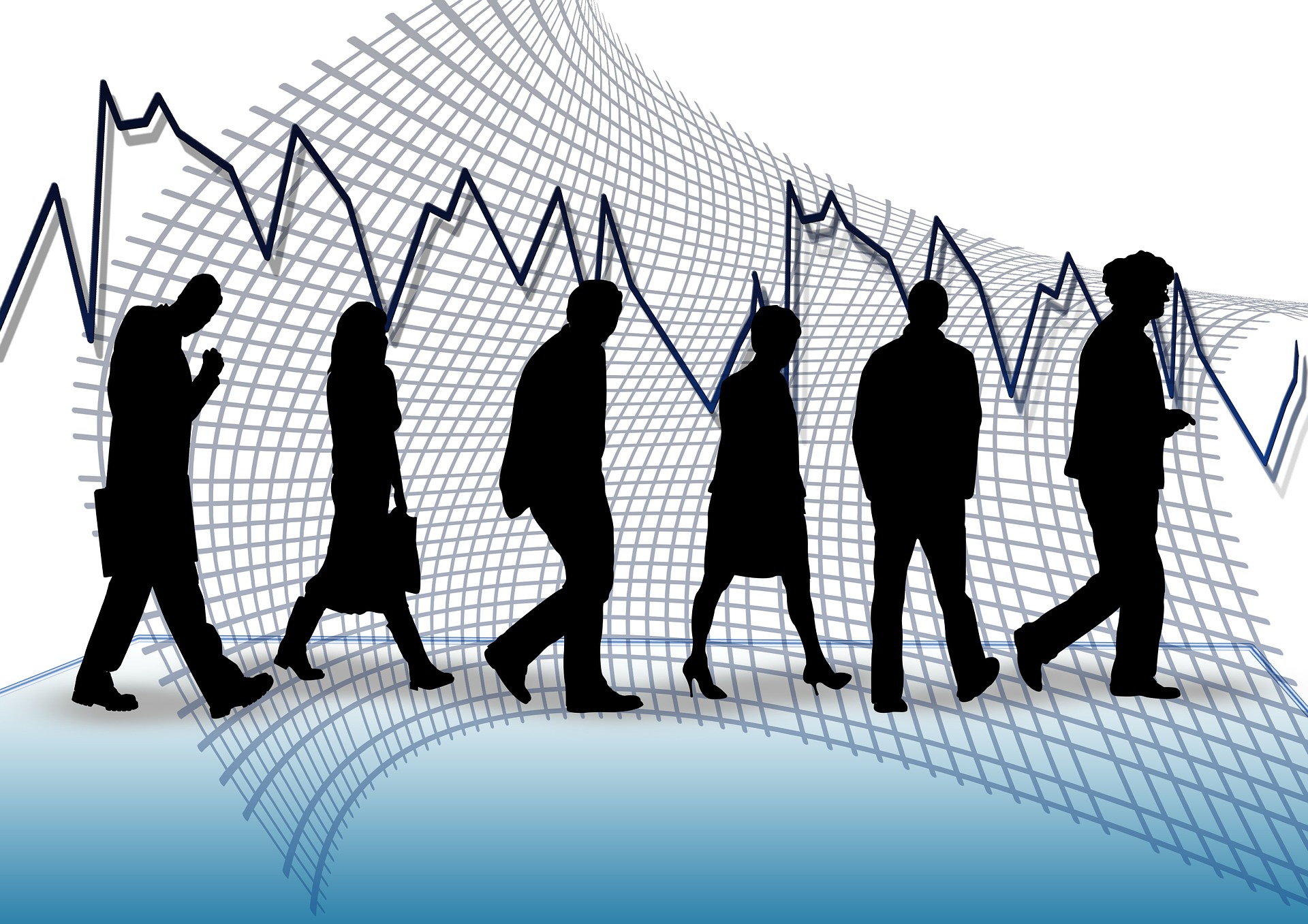 The Danger of Misplaced Expectations in Recruiting

It’s a setback for those affected, of course, but now that layoffs have begun to spread, there’s the sense that the tight talent market of the past two years will finally loosen and recruiting will become more like it’s always been. A challenge, to be sure, but not a desperate, depressing struggle. The job market is on the cusp of a correction and will soon be back to normal. It’s a wonderfully reassuring notion, especially as we look for ways to deal with this post-covid economy. And yet, recent research indicates that such a view is misleading. Worse, it opens us to the danger of misplaced expectations.

Recruiters are not a meanspirited group, but they can’t help but rejoice at the corporate downsizing that now promises to restock the depleted talent market. The expectations are that job seekers will revert to traditional job market behavior and that recruiters will, as a result, be able to rely on their tried-and-true practices. As has always been the case, those layoffs – this time among tech companies, manufacturers, publishers and even retailers – will both replenish the supply of available talent and enable recruiters to see their recruiting metrics improve.

Recent research by the U.S. National Institutes of Health (NIH), however, undercuts such a rosy outlook. The study looked at the Spanish Flu of 1918-19 to determine similarities and differences between it and the Covid-19 pandemic. Unlike previous research, however, its focus was the “broader societal impact” of that earlier event, using data collected from the descendants of those who were alive at the time. The NIH wanted to know how the Spanish Flu had affected the outlook and behavior of the individuals who survived it.

The findings of the study reveal that the experience of living through that global health crisis led to a steep worldwide drop in social trust. According to a monograph published two years earlier, social trust is “the underlying foundation of relationships among individuals, groups, and other components of a society.” In the case of those who were alive during the Spanish Flu, the net result was a widespread lack of confidence in and commitment to such institutions as government, business and employers and to such authority figures as politicians, company leaders and bosses. Even more disturbing, the research also found that this worldview did not fade over time, but was permanent among those affected and that they passed the outlook on to their descendants.

What does this finding tell us about the behavior we should expect from today’s job seekers?

The facts! In a talent market that is more competitive and less understood than at any other time in history, it’s the facts that matter most. And TAtech’s biweekly Start Smart podcast focuses on the facts. Join me, my cohost, Shelia Gray, VP of Global Talent Acquisition at Quadient, and our guest Stephen O’Donnell, TAtech Chief Growth Officer, as we examine the findings from the latest talent acquisition research and explore their implications for recruiters and job seekers. This week, we discuss a recent report by AMS entitled Exploding Digital Myths in Talent Acquisition, focusing on the first of five myths the company will eventually address: “Talent technology will replace the need for recruiters and sourcers.”

To be effective in talent acquisition – not just in 2023 but for the next decade and beyond – recruiters must acknowledge (and accept) that the Covid-19 pandemic shocked today’s workers every bit as much as the Spanish Flu traumatized workers in the early twentieth century. And, equally as important, they must also recognize that the impact was the same: there has been a steep decline in social trust among all of the current and future generations in the workforce. Boomers no less than Gen Zs now have much less confidence in and commitment to both institutions and authority figures and they are likely to pass on that perspective to their kids and grandkids. Not everyone is affected, of course, but far too many have been to ignore the situation.

To date, the manifestations of this new dynamic have been seen as peculiar, one-off changes in worker behavior. In reality, they are all expressions of the deep drop in social trust. They include:
• The growing demand for pay transparency because workers don’t trust employers to negotiate in good faith without their having access to all the facts;
• The increased reliance on third-party employer rating sites because workers don’t trust the information companies provide about their culture and values;
• The rising dissatisfaction with and unwillingness to endure a candidate experience that treats them discourteously or disrespectfully; and
• The expanding value workers are placing on “sovereign work” – their ability to be the master of how employment fits into the rest of their lives.

Each of these dynamics will have a different priority for the workers targeted by each employer. For example, the talent demographic for one employer may place a higher value on sovereign work, while that for another employer may consider pay transparency (and equity) to be of prime importance. The challenge for recruiters, then, is three-fold:
• First, they need to determine how social distrust is manifested among the cohort of the workforce they typically recruit;
• Second, they must work with HR and the c-suite to adopt an employment value proposition that adequately counters the mistrust; and
• Third, they have to devise a recruitment marketing campaign and recruiting process that makes the value proposition a authentic part of how they interact with candidates.

The competitive advantage in today’s and tomorrow’s job market will go to the employer that understands the profound impact Covid-19 has had on workers’ worldview and devises strategies and tactics to acknowledge and address it effectively.