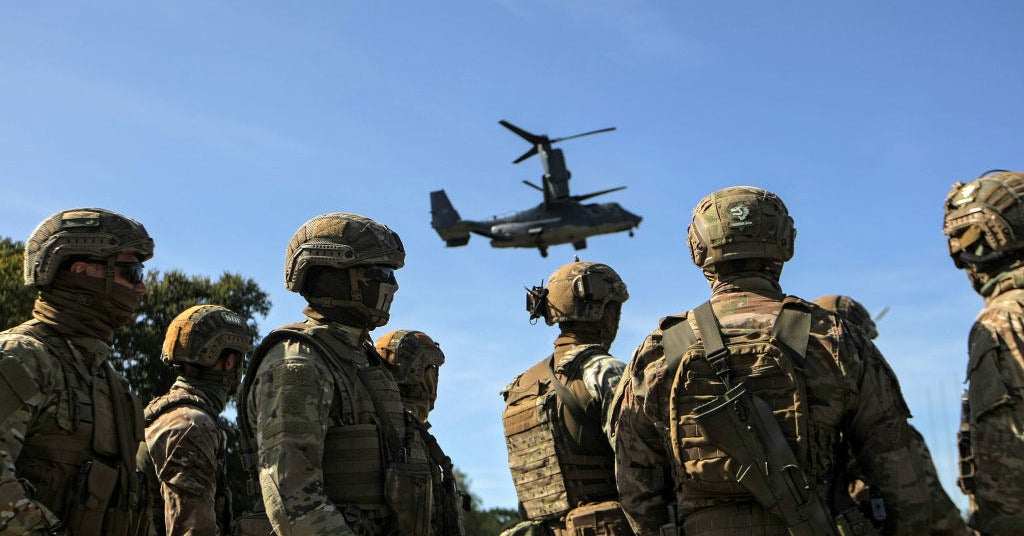 After being dismissed for decades, microwave weapons are beginning to be viewed as a serious military threat — prompting the Defense Department to issue a request to outfit US soldiers with detectors for what it called “a growing threat on the battlefield.”

The weapons, some of which cause burning sensations, have already been considered for use on US soil. In June, a federal police officer had requested a truck-sized microwave heat ray to disperse Black Lives Matter protests. The Trump administration considered using that same device against asylum seekers in 2018.

The Defense Department’s interest in detecting microwave weapons comes as Israel, China, and