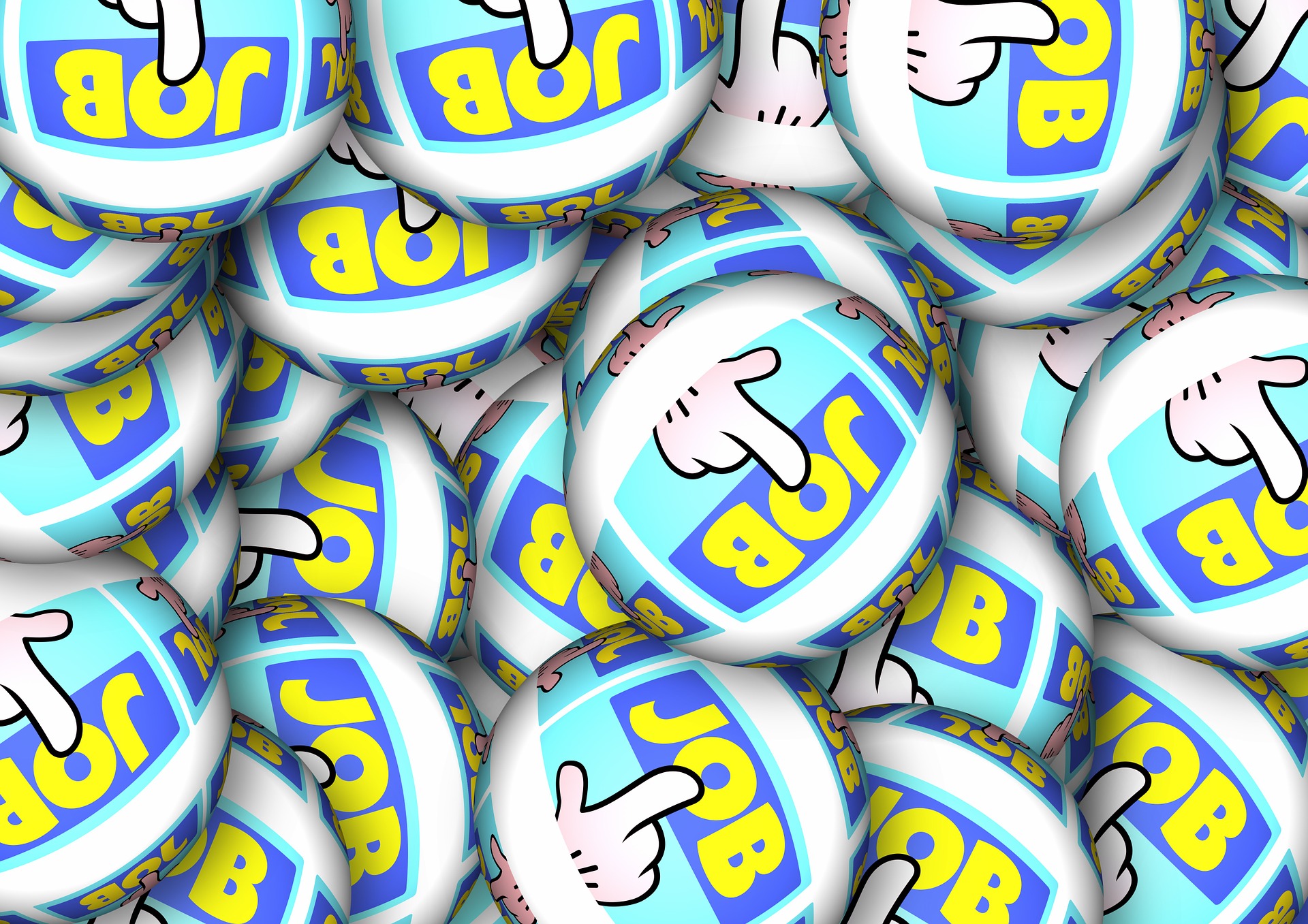 The End of Bing & Boom

The good old days of one-step advertising conversions on the Web appear to be coming to an end. I’m sure that statement generates some nostalgia. It’s been a very dependable business practice for a lot of years. You post an ad online, a consumer clicks on an embedded link, gets transferred to a sales page, reads the content posted there and converts. Botta bing, botta boom. And now, the bing and the boom are gone or, at least, fading in effectiveness. So, what’s that mean for online recruitment advertising?

We all made changes last year as we spent seemingly endless weeks and months at home. While working and learning captured a lot of attention, there was another new normal that was equally as significant: our behavior as online consumers. Whether we were shopping for a new laptop, exercise bike or a different employer, we no longer made decisions on the spot. We became more cautious and expected more of sellers. We were unwilling to see something interesting, even something we liked and immediately step forward to buy it. That wasn’t always the case, of course – we’re all impulse buyers from time-to-time – but the more important the purchase, the more likely it was that there would be another step in our consumer journey.

Indeed, according to McKinsey research, the pandemic caused an astonishing 75 percent of us to change the way we behave as consumers. While the authors of the report speculate that the change may be short-lived, that reversion to normal has yet to occur, especially among job seekers. There are millions of open jobs right now, yet many employers are struggling to generate the candidate flow they need from their job postings. There are, to be sure, a number of causes for this situation, but one of the most important is that people have changed the way they shop for a new or better job. What’s that mean for recruiters? They’re going to have to adjust the way they advertise to accommodate this new behavioral reality.

McKinsey argues that the best way to adjust to this altered consumer behavior is to identify and install new “contextual cues” that will motivate them to act. In the past, an employer could create a sufficient contextual cue with a job posting that described a compelling employment value proposition. Whether it was the organization’s mission, culture, benefits or pay, that cue was powerful enough to get them to click through to an application. Today, it’s not. Job seekers want more when from their experience as consumers.

To satisfy that greater expectation, employers should move to a 2-step advertising strategy. In Step 1, the purpose of that well written job posting is not to bring the job seeker to an application, but instead to something they consider useful or valuable. Employers have long understood that they must provide employees with non-wage compensation called benefits, and now the same is true of prospective applicants. They want to be “compensated” for investing their time and interest in an employer and its job opening.

What do they consider to be a benefit? Marketers have the time and budget to conduct surveys of prospective customers to answer that question. Recruiters have neither. They do, however, have a ready source for identifying effective cues – their high performing fellow employees working in the jobs they’re trying to fill. Though it didn’t take 2 steps to hire them, they are likely to have interests and concerns similar to those of their peers outside the company. That information can be used to pinpoint what job seekers are most likely to view as a benefit and cue their conversion.

If tapping that source of insight isn’t possible, then in today’s climate, the most impactful cue would be tips on how to juggle the often-dueling responsibilities of home and work. These suggestions should be concrete and practical and, wherever possible, illustrated with policies and programs implemented by the employer. Think of it as a benefits statement for job seekers with a little selling for color. And, its conclusion is Step 2 – an invitation to apply for the job in which they’re interested and by doing so, join an organization that compensates its employees in practical as well as monetary ways.

Obviously, such a 2-step conversion process would require other changes in the advertising process. For example, the job posting, itself, must introduce the employer and its job opening, but now include an offer of “compensation” to hold the interest of job seekers. Similarly, employers’ career pages must be redesigned to promote and provide the benefits statement for job seekers as well as information on the organization and its employment value proposition. Organizations typically resist such adjustments, but given the new normal of consumer behavior online, Darwin’s advice is pertinent: “The most important factor in survival is neither intelligence nor strength but adaptability.”