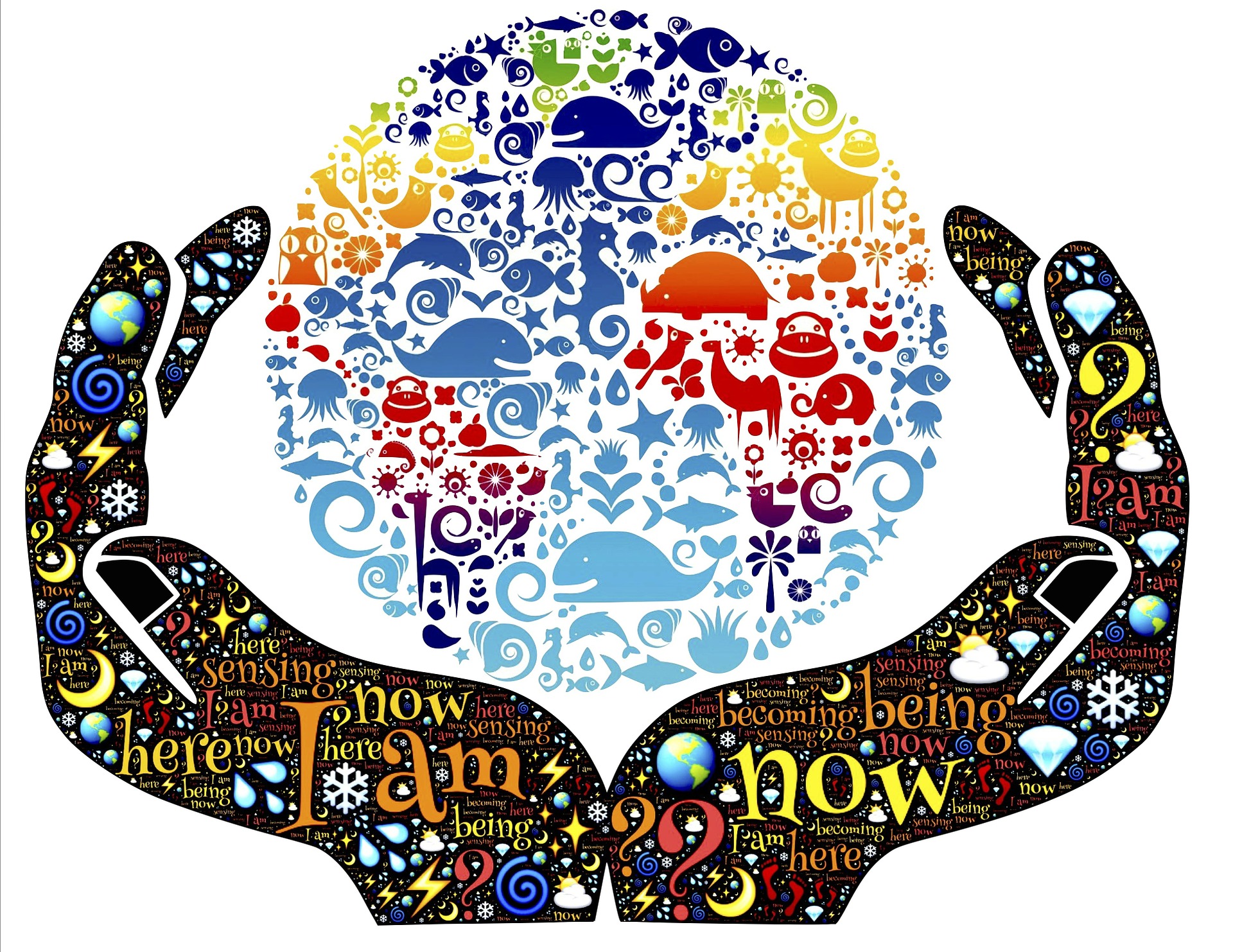 The Essence of the Candidate Experience

It’s a term that’s gotten a lot of mileage in the past several years. Optimizing the candidate experience is now generally seen as a central component of any successful talent acquisition strategy. Make a candidate feel good about your employer, and the odds go up they’ll consider your open jobs. Do the opposite, and they’re just as likely to ignore them. Okay, but how exactly is optimization achieved? How do you go about ensuring candidates have a memorably positive experience when interacting with all of the moving parts in your recruiting process?

There are more than a few posts online that delve into the “mechanics” of creating an optimal candidate experience. Some suggest treating candidates as customers and providing them with the courtesy, respect and support that are the hallmarks of good customer service. Others suggest a more HR-centric approach. For example, one article queried seven experts and got the following tips:
• Always be transparent with candidates
• Make your team aware of unconscious bias
• Humanize your candidate experience
• Establish clear communication among hiring teams
• Get candidates excited about your company
• Utilize HR tech to ensure a seamless experience
• Incorporate a diverse recruitment team.

It’s all helpful advice, but it does not get to the foundational element in a candidate’s experience as he or she moves through an employer’s recruiting process. Whether it involves the messaging they receive in the employer’s recruitment marketing campaign, the job openings it posts on a job board, the sites its programmatic solution selects for those postings, the conversational AI product that greets them on the company’s career site, the steps involved in applying for an opening and being entered in its ATS or the messaging and interactions its interviewing and assessment solution subsequently provides, the essence of a positive candidate experience is something deeper and more elemental.

The facts! In a talent market that is more competitive and less understood than at any other time in history, it’s the facts that matter most. And TAtech’s biweekly podcast Start Smart focuses on the facts. Join me and my cohost, Shelia Gray, VP of Global Talent Acquisition at Quadient, as we examine the findings from the latest talent acquisition research and explore their implications for recruiters and job seekers. This week’s show looks at a white paper by Public Insight Data Corporation on “Winning the War for Talent With Employer Branding” and the threat posed to that strategy by an organization’s review-driven reputation.

I would respectfully suggest that such tactics as being honest, open, engaged, efficient and completely bias free are now table stakes in optimizing a candidate’s experience. They’re critically important, to be sure, but also expected by most candidates (and especially by top talent) which means, unfortunately, they do nothing to differentiate an employer and provide minimal incentive for candidates to apply. In effect, they leave a candidate feeling neutral – neither good nor bad – about the organization.

So, what does tip the scale in the positive direction? I think it’s the single most important nonrenewable resource a candidate has. Their time. The optimal candidate experience occurs when an employer treats a candidate’s time as it if were its own. It acknowledges by actions and words, that each person’s time is a highly valuable commodity that cannot be replaced or recovered. Once it’s used, it’s lost forever. It is an alternate form of an NFT – a candidate’s time is a nonfungible treasure.

Though it is a single entity, the value of a person’s time is conventionally measured in two ways: its quantity and quality. That means candidates can lose time in an employer’s recruitment process – and therefore be dissatisfied with the experience – in two ways. For example:
• Abusing the quantity of a candidate’s time: Forcing candidates to endure lengthy application forms that only a lawyer could love and then forcing them to do so over and over again as they apply for different jobs with the same employer isn’t just wasting a candidate’s time, it is disrespecting it. It subliminally says to the candidate that their time isn’t valued by the employer. As a result, they are not only unlikely to complete the form, but perhaps just as bad or even worse, their view of the employer (and what they’re likely to share with others) is memorably negative.
• Abusing the quality of a candidate’s time: Publishing career sites that are little more than advertising platforms adorned with employee smiley faces provides an emaciated version of candidate content. Yes, the employment opportunities may be of interest to those who are actively seeking a new job, but they do little (or nothing) for those who aren’t, and that’s the majority of the workforce. Those individuals value an entirely different kind of content – information and insights that will help them advance in their profession, craft or trade – and they’re unlikely to invest much time (if any) with employers that serve only their own interests.

Getting the candidate experience right is an increasingly critical factor in talent acquisition success. The the key to achieving that state isn’t good customer service or well-designed HR recruiting practices, but rather a sustained commitment to respecting each candidate’s time. It alone enables them to achieve a meaningful return on the one resource they value and, once invested, can never recover.