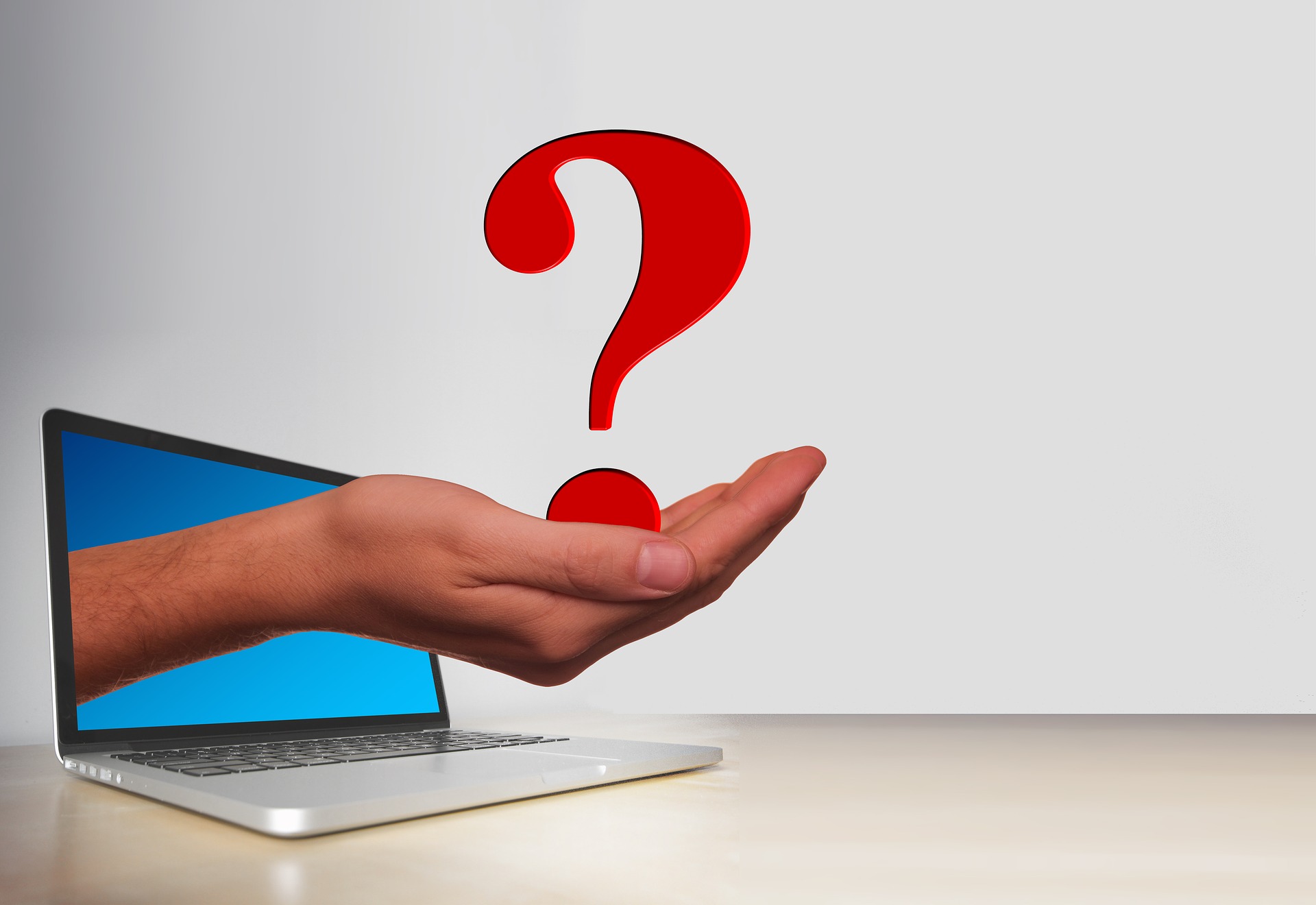 The Good Technology Seal of Approval

Who can argue with the rising chorus of complaints about the HR/TA techno hype-meter? After all, it runs at only two speeds: crazy and downright nutsoid. We’re not talking about offering the most favorable spin on the capabilities of this product or that. No, we’re talking about something much more insidious. Misrepresentation. Saying that a technology solution can do something, for example, when in fact, it can’t. That not only cheats the buyer, it defames all the other HR/TA products out there that actually do perform as advertised.

This problem of playing fast and loose with the truth is not new to HR or TA technology, however. Consumers have been plagued by it for more than 150 years. Finally, in 1885 a magazine called Good Housekeeping hit the newsstands, and twenty-five years later, released its first list of 21 products which it had endorsed with a seal of reliability. It actually called this endorsement the Good Housekeeping Seal of Approval to indicate that it agreed with the claims the manufacturers were making about their products. And, to underscore its own integrity and trustworthiness, the magazine offered a limited warranty on the products it selected.

Why would a publication stick its neck out like that? For two reasons: First, there was so much product hype in the market, consumers were starving for an honest source of product information. And second, its solution to that starvation problem sold magazines. Lots of them.

Which brings us back to today’s HR/TA tech marketplace. Some say that enduring the hype is just the price one pays for being a tech consumer. It’s a part of the natural order of things, so deal with it. Others, however, argue that there’s a long history of law and litigation which protects consumers from this notion of caveat emptor. The issue is the information asymmetry in the sales process – the buyer knows a lot less about the product than the developer – which makes distinguishing between reality and hype almost impossible. And, that’s especially true with increasingly complex tech products.

All hype is not created equal, however. The dictionary defines hype as “promotional publicity of an extravagant or contrived kind.” While extravagant claims can be (and often are) irritating, it’s the contrived variety that is harmful because they are intended to mislead or even trick buyers. Think of it as the tech version of bait and switch. So, while buyers (and everyone else) may have to endure shameless extravagance, what they need and deserve is protection from hype that’s knowingly inaccurate or contrived.

How can that be accomplished?

First, it’s important to emphasize that the vast, vast majority of solution providers do NOT misrepresent the capabilities of their products. That said, new HR/TA products are pouring into the market, funded by what seems to be an endless torrent of private equity and venture funding. While that’s a good thing – HR and TA professionals need and deserve state-of-the-art tools – the Theranos case shows how easy it is for hype to get out of hand in such an environment. Silicon Valley even has a term for it: “fake it until you make it.”

Second, there is no easy or, frankly, inexpensive way to create a solution, at least one with credibility. As Good Housekeeping made clear, it will require the acquisition of substantial engineering and analytic assets so that products can be properly deconstructed and tested. Then, there must be a realistic strategy for making the results of those analyses available to consumers. One approach, of course, is to call out the perpetrators of contrived product information, but that risks litigation, which is costly and time-consuming. The better approach, therefore, is to follow the Good Housekeeping example and reward the companies with products that are what they say they are and do what they say they do. Set them apart with a Good Technology Seal of Approval.

All of which raises at least two questions. Is there enough consumer concern about contrived HR/TA product hype to justify the creation of such an endeavor and, if so, what’s the best way to establish and sustain it?

What do you think?
Peter