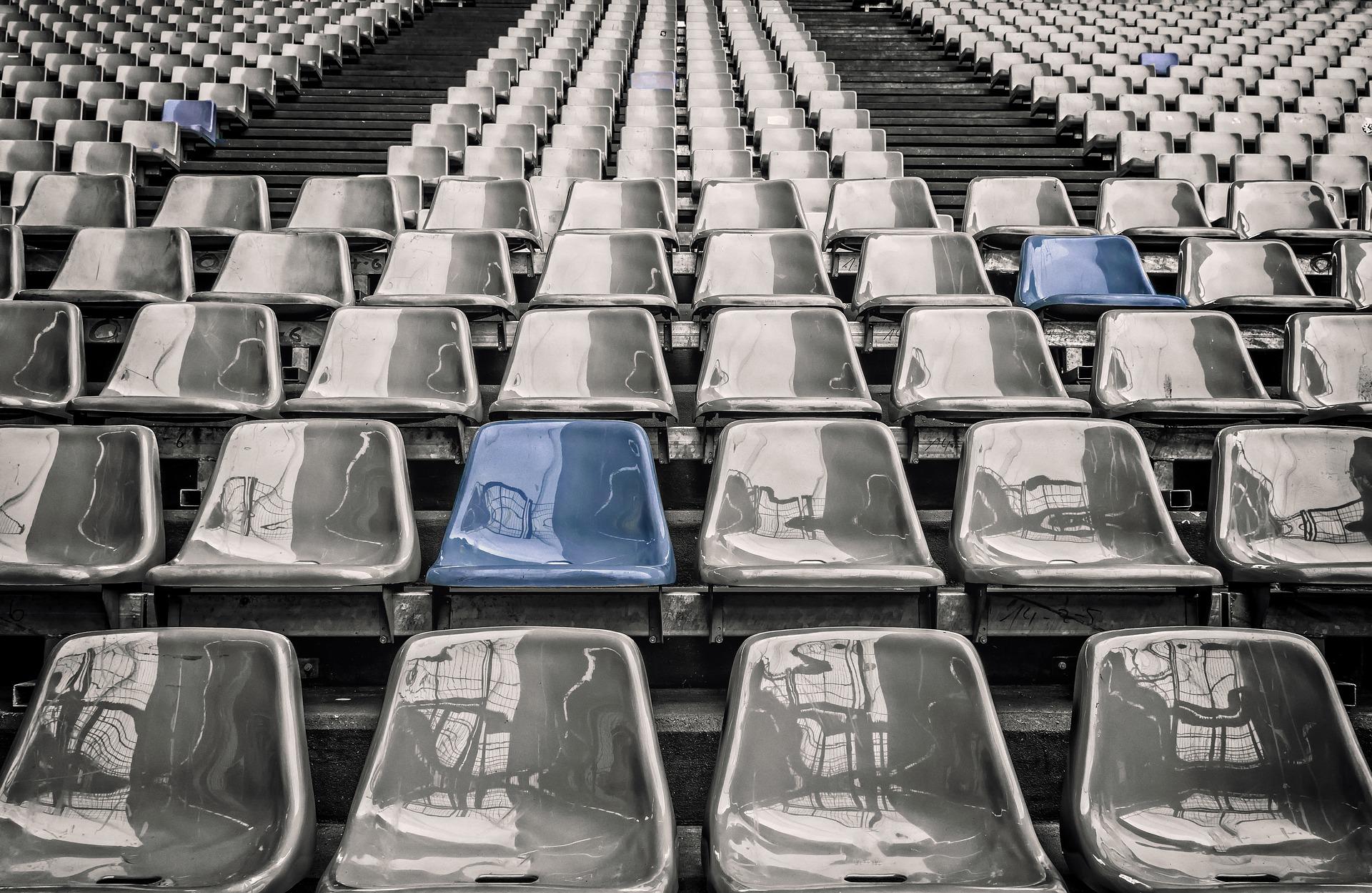 The Great Job Market Crash of 2022

A recent publication led with an article entitled “Why the recent job numbers reveal a looming crisis for TA leaders.” It’s an accurate observation – the dynamics behind those numbers are not favorable to recruiters – but it understates the seriousness of the situation. Today’s recruiters are facing a job market crash on a par with the stock market crash that caused the Great Depression. It is the product of a structural malformation that will dramatically reduce recruiters’ performance not for a year or two, but for a generation or more. Fortunately, technology can resolve the situation, but not as you might think.

The talent acquisition crisis that’s created by today’s job market is best portrayed by the Department of Labor’s JOLTS report. It reveals that, at present, there are about two job openings for every one job seeker. That’s a more dire situation than the market simply being out of balance. The Federal Reserve considers the country to be at full employment when the unemployment rate is at 5.0 to 5.2 percent, so our current rate of 3.5 percent means there is little to no supply left to tap in the market.

So, what’s an employer to do?

The experts cited in the article made a couple of suggestions. Not surprisingly, one idea was to make sure that the compensation being offered for a job is competitive with or (preferably) better than that of other employers, while another counseled that worker preferences have changed and employers must, as a consequence, reconfigure their jobs so that they are fully remote rather than performed in an office or even in a hybrid arrangement.

The facts! In a talent market that is more competitive and less understood than at any other time in history, it’s the facts that matter most. And TAtech’s biweekly podcast Start Smart focuses on the facts. Join me and my cohost, Shelia Gray, VP of Global Talent Acquisition at Quadient, as we examine the findings from the latest talent acquisition research and explore their implications for recruiters and job seekers. This week, we take a look at the 2022 Recruitment Marketing Benchmark Report from Appcast and discuss its implications for the c-suite’s budgeting of recruitment and the optimum way to allocate that investment.

In such a zero-sum job market, traditional recruiting tactics such as changing offered compensation or a job’s location are simply not a solution. At least one with any enduring impact. They don’t address the two-part root cause of the problem: the inadequate supply of talent – there just isn’t enough to meet the demand – and the stark reality that the situation will not change in the near or even the mid-term. No matter what employers do, it’s still going to take 18 years or more to make a qualified worker.

As a consequence, employers have just two options: They can leave their open jobs open and take the business hit that results or they can reset their workforce and hire byte-collar workers – smart machines – to fill the gap. That’s not as far-fetched a strategy as it may appear at first blush. According to Oxford University researchers who studied Federal Reserve data, almost half of all blue and white-collar jobs in the U.S. – 47 percent – could be automated with artificial intelligence-based machines within the next decade.

Moreover, that 47 percent estimate is likely to be the low water mark as more and more employers are making the switch. A recent article in Time reported that 400,000 U.S. jobs were automated between 1990 and 2007. And in the fifteen years since then, the change-over has been even more dramatic. In fact, the World Economic Forum estimates that employers are now on track to fill 85 million jobs with smart machines by 2025.

Yes, this shift to a byte-collar workforce will disrupt the careers of some human workers, and that harm should not be minimized or ignored. However, the movement to automation is an unstoppable dynamic of the modern economy, so it’s both appropriate and timely for recruiters to leverage it so long as they do it in a way that serves their employer without also harming the employment prospects of working men and women.

What does that mean? Recruiters should engage in machine as well as human talent acquisition, a shift that involves their taking two steps. In the near term, they should push their employer to look seriously at filling intractable openings with smart machines. And in the longer term, they should encourage their employer to expand its workforce planning to consider the acquisition of machine talent for jobs that have historically been hard-to-fill. Neither step displaces workers and both free up recruiters to focus on the jobs they can fill.

I understand this proposal is a radical departure from the traditional fixes offered for talent acquisition in a tight labor market. What’s different this time, however, is that the market will never loosen back up. To protect their own standing in the enterprise, therefore, recruiters shouldn’t simply be observers in the automation of work. It’s happening and it’s accelerating. So, recruiters should ride that wave and proactively promote it as a way to resolve the Great Job Market Crash of 2022. Care should be taken for the humans involved, of course, but filling jobs with machines provides employers with a more rational job market and recruiters with the ability to meet their near and mid-term requirements. Think of it the New Deal for Talent Acquisition.