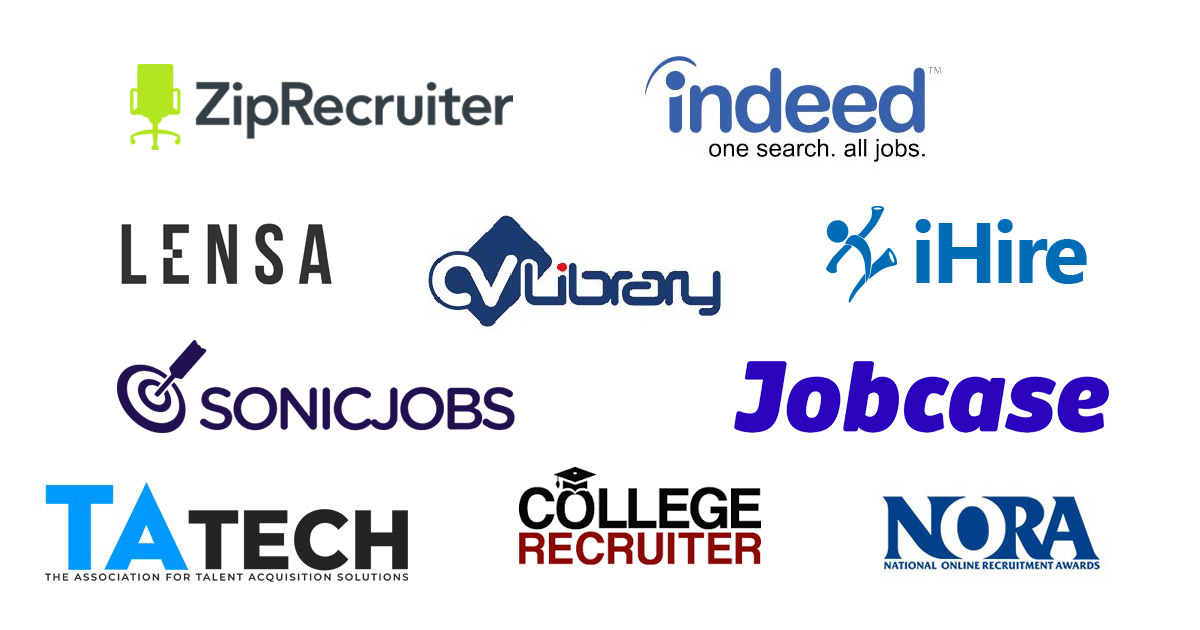 The Job Board Blog, from TAtech

Psst. You can also listen to this post, for convenience.

In the coming weeks and months, I’m going to be writing about the global job board sector for TAtech.  The Association has always been a home for job boards, and I’ll cover new developments, new sites, features, mergers, acquisitions, and sometimes the odd failure. It’s an exciting world to be part of, and one that we at TAtech has a very bright future.

Let me first establish my own credentials. Until 1999 I was traditional recruiter, owning and running recruitment agencies in Scotland. Having built my own agency website, I realised there was no central directory which informed jobseekers about all the places they could find advertised vacancies – so I launched AlljobsUK.com in 2000, which listed every job board in the UK, of all types, generalist, specialist, regional, as well as every recruitment firm with a website (and their recruiters), and every employer with over 100 staff.

We focused almost entirely on the candidate experience, and what they wanted in their online recruitment journey. I monitored all of the major job boards, and reported on their vacancy volumes weekly, as well as any new developments (and there were a great many). In turn, this led to me establishing the National Online Recruitment Awards (The NORAs) and our first event was in 2001. Now in it’s 22nd year, the NORAs has charted the history of online recruitment in the UK, through dotcom bubbles, financial crises, and of course the pandemic.

Just as the pandemic struck, I was preparing to record a documentary, featuring some of the key individuals who wrote the book on this industry and founded sites like Monster, Jobserve, Jobsite, Indeed, and CV-Library.

So it seemed that fate had a hand in bringing me to TAtech, as Chief Growth Officer – a fancy title which essentially means I am responsible for building our membership globally, not only with job boards, aggregators, and programmatic advertising platforms, but with the full range of HR and TA hiring platforms, including ATS / CRMs, assessment suites, video platforms and so much more.

Having founded, sold, and worked with so many of these players, I know first-hand the challenges of sales, implementation, and adoption; I know intimately the motivations of front-line recruiters, and thanks to The NORAs I am laser-focused on the candidate experience. I love job boards, and the vital place they hold in the jobseeking process, and am very candid about the ways in which they can continually evolve for the better.

To a casual observer, the job board sector, and the major players, might appear relatively unchanged in the past 2 decades, but there is far more detail to be pored over, and learned from than first meets the eye. It is a constantly moving, and continually evolving sector, which is both pushed forward by candidate expectations and commercial competition, and held back by a similar inertia which afflicted the dying days of job adverts in newspapers (remember them?).

I’ll try to look forward to the future of job boards (yes absolutely) than hark back to what we have already experienced, but I will leave you with one tale.

On the 1st of July 2001 the world’s first aggregator job board launched in the USA. Flipdog.com had a revolutionary interface for its time. On the home page, it featured a huge map of the USA, with every state named. At the top, even on launch day, it claimed to have indexed over 500,000 live vacancies on the websites of employers – using some exceptionally cool data-crawling technology.

All the jobseeker had to do was click on a state, to see the map zoom in, and the headline number for say Texas, drop down to 30,437 vacancies. Then select a county, more zooming, then from a dropdown select an industry sector, or search for a job title. For its time, this was eye-poppingly good, but the site was still in beta, and planned an official launch soon. Unfortunately “soon” never came, as Monster was on the acquisition trail, and snapped them up for an undisclosed amount. Soon the site disappeared, and that UI was never replicated. Man did it feel good!

Aggregator sites were not far off, and in Europe we had the deep-linking wars, where established job boards fought the legality of having their content scraped by others for profit and eyeballs.

As I say, I’ve been around this market for a long time, and intend to be for much longer. And in the coming weeks, I’ll be writing on the developments of our business as they occur, and publishing my comments right here at TAtech.org.

In the meantime, keep an eye out for the 22nd National Online Recruitment Awards. Our finalist will be revealed shortly, and our winners on 23rd November in London.