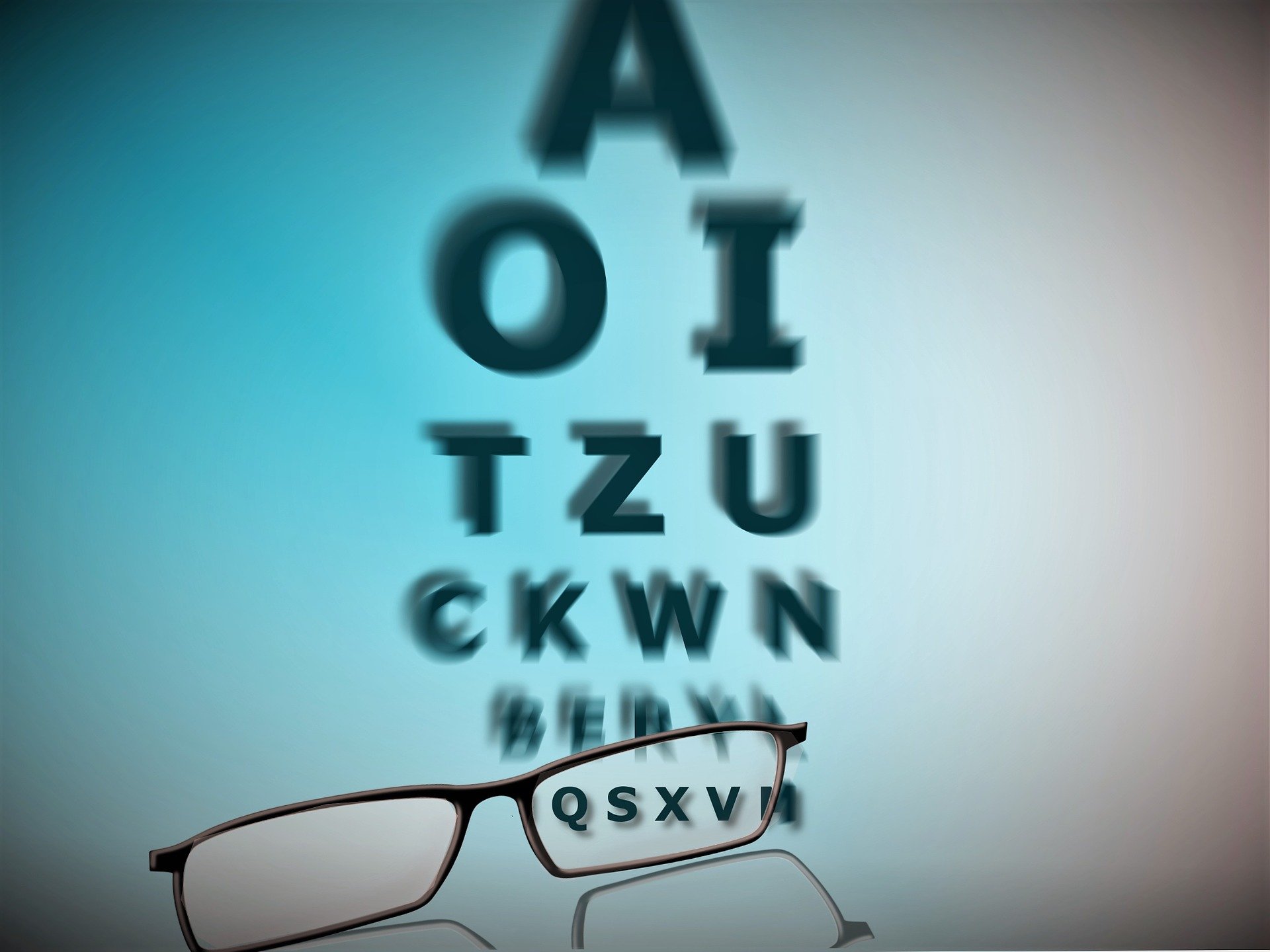 The New Test for Solution Providers

Barely a week goes by without an announcement (or two or three) of one company’s acquisition of another. Talent technology solution providers are snatching up other providers at a breathtaking pace. There are any number of rationales for these purchases, of course, but every single one of them creates a new test for the buyer. Will they be able to assimilate the new organization well enough to capture the advantage for which it was purchased?

In some respects, acquiring another provider is the easy part of the transaction. The more difficult challenge is figuring out how to integrate the organization and its culture, employees, products and practices into what is the new parent company. Everyone (usually) means well, of course, but by its very nature, the process is an exercise in change management, and we humans aren’t very good at doing change.

So, the new test for solution providers – at least those that are acquiring other companies – is tackling what happens after the deal is done. It’s ensuring that what’s been bought actually delivers the expected return on investment. Achieving that end involves a range of factors, of course, but the secret sauce of success involves addressing the one facet of change that’s often overlooked in the aftermath of an acquisition.

Here’s how the consulting Bain describes it:

"Acquirers have well-developed toolkits for managing the financial and operational aspects of a deal; they track results closely and they hold executives accountable for hitting their targets on schedule. Integrating two disparate cultures, by contrast, typically seems “soft”— both difficult to measure and almost impossible to manage directly. As a result, few organizations apply the same rigor to managing and steering cultural integration that they apply to a conventional, hard-dollar synergy. No one is on point; no one is accountable."

It's still important, of course, to have the:
• CFO oversee the financial integration of the acquired company,
• Chief Technology Officer manage the technical integration of its products,
• Chief Marketing Officer develop an integrated persona for the combined companies, and
• Chief Revenue Officer push a sales strategy that integrates all of the acquired company’s products.

But as sweeping as that approach is, experience has shown it’s not enough. What’s also needed is a person responsible for the successful integration of the acquired company’s culture into the purchaser’s culture. The two cultures must become one, and that one culture must meld the best attributes of both. For that to happen, this “culture czar” must have the both necessary authority and the resources to make decisions, establish rules and address whatever problems may arise, be it a recalcitrant employee or a clash of values.

All too often, however, the person appointed to this role starts at a disadvantage. The most effective acquisitions consider the fit of the two organizations’ cultures during due diligence. And yet, that kind of scrutiny rarely happens, and even when it does, it almost never gets the same attention as financial metrics and the market opportunity. The result is often a clash of cultures, which makes the czar’s job harder and ultimately, the risk of the deal failing to meet its goals greater.

For an acquisition to be useful, therefore, the cultural aspects of assimilating another company must no longer be ignored or treated as a secondary issue. Just as the CFO, CTO, CMO and CRO are almost always involved in the deal from the very beginning, so too should the culture czar. That’s the best way to ensure the separate visions and values of the two organizations are aligned and supportive of a single end state: business success.