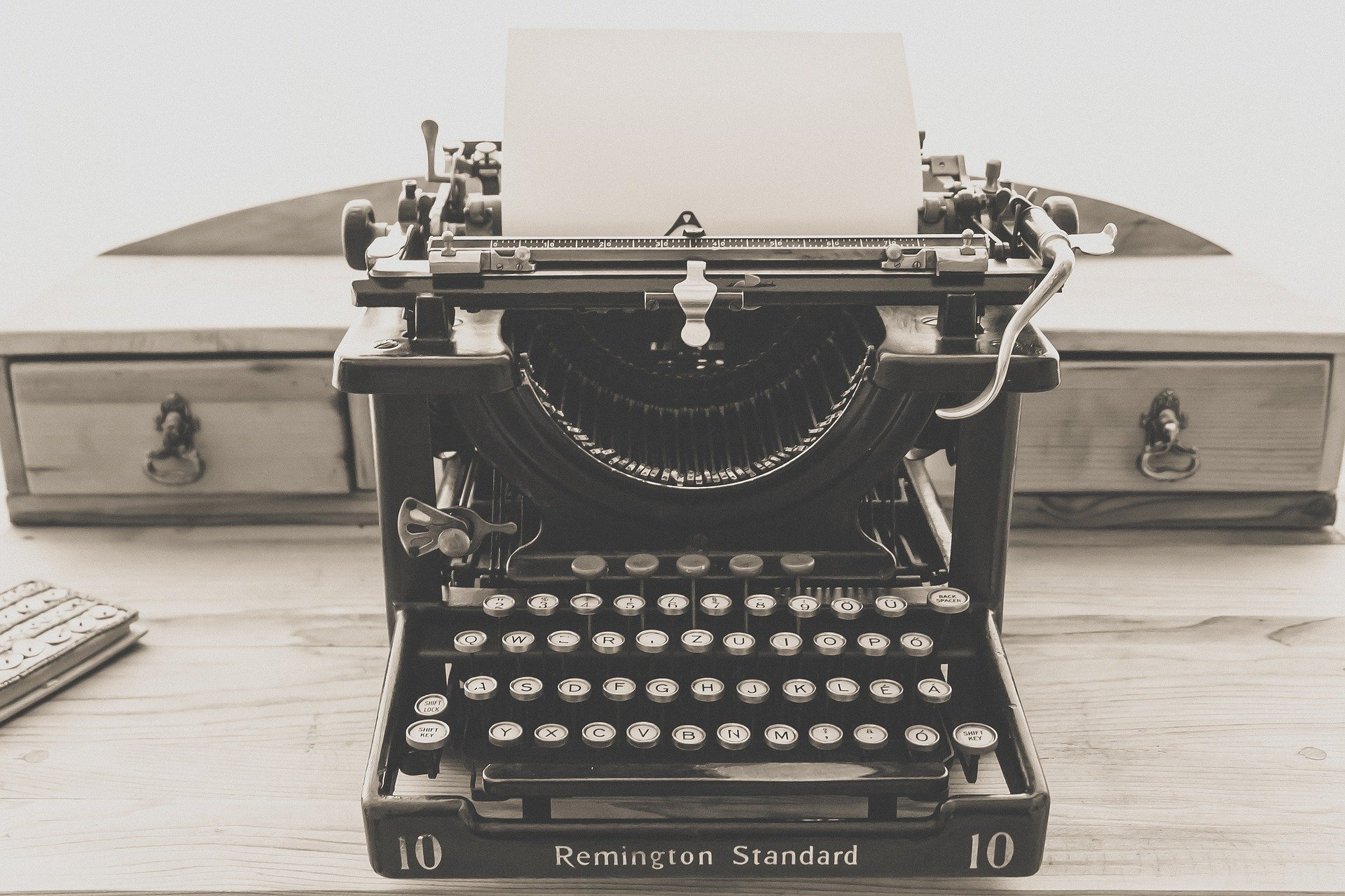 The Typewriter & the Job Posting

Remember the typewriter? A mechanical marvel in 1940, an electrical phenom in 1970, and an all but irrelevant throwback in 2021. It is, however, the perfect metaphor for the so-called “best practices” used to develop most job postings today. These gray-headed guidelines worked in 1999 and maybe even in 2009, but today, they’re about as helpful as … well, as a typewriter.

The vast majority of today’s job postings look and read eerily like their predecessors at the dawn of online recruitment advertising. Yes, of course, there has been some improvement – they’re no longer classified ad copy written for newspapers and simply repurposed on the web. But other than that, they bear the markings of a time and workplace that no longer exist.

Those markings are the result of “best practices” developed to help recruiters succeed in the War for Talent. That famous paradigm was first introduced by the consulting firm McKinsey way back in 1998. It described a new development in the world of work: a quantitative shortfall in the supply of workers available to employers. As a result, recruiting went from a backwater in many companies to a business imperative as even the most revered brands were forced to compete just to find a warm body to fill each of their open jobs.

Thankfully, in the intervening years, the War for Talent has disappeared. The influx of women and other population cohorts into the workforce has eliminated the quantitative shortfall. There are plenty of workers to go around. And yet, the competition for talent is as fierce as it ever was and maybe more. Why? Because that first war morphed into a new second. The War for Talent became the War for the Best Talent.

Today’s competition is driven by a qualitative shortfall in the supply of workers with the skills and traits employers need to compete in a global economy. Those employers that can attract and retain more than their fair share of high performers will have a real and sustainable competitive advantage in the marketplace. And there’s the rub. The best practices that enabled companies to prevail in the War for Talent don’t get the job done in the War for the Best Talent. A new approach is needed.

What needs to change in the way job postings are created? Just about everything, but the following are a start.

1. Remember the Golden Rule of Online Recruitment Advertising: “What you do to attract the best talent will also attract mediocre talent, but the converse is not true.” In other words, don’t write an ad for any and every one in a particular field and at a particular level of seniority, but instead, target the ad directly to the best talent. The rest of the workforce will follow their lead.

2. The best talent never, ever thinks of themselves as a “job seeker,” even when they’re in transition. They refuse to accept being categorized as a supplicant for work. In fact, they think exactly the opposite is true; companies are seeking them. They know they’re highly prized by employers, so they expect to be treated to a very different kind of experience in the recruiting process.

3. That different experience begins with the focus of the information provided by a job posting. High performers consider “requirements” and “responsibilities” words only an employer could love. What they want to know, instead, is “what’s in it for them” – how will a specific job opening help them to advance in their profession craft and trade. How will it help to reinforce their position among the best talent?

4. And, as one of the best talent, they believe their time is especially valuable, so they don’t want to have to work to figure out “what’s in it for them.” They’re impatient and quick to move on. So, they won’t tolerate the dense paragraphs of position descriptions and other forms of HR-speak. What they’re looking for – indeed, the only thing they’ll stand still for – is content that can be quickly and easily accessed and consumed.

Now, to be clear: no recruiter sets out to write a job posting for mediocre talent. All too often, however, that’s the net outcome because they’ve used “best practices” that were designed for earlier age. Those practices, like the typewriter, have passed their expiration date and should be replaced with what’s nexxt.