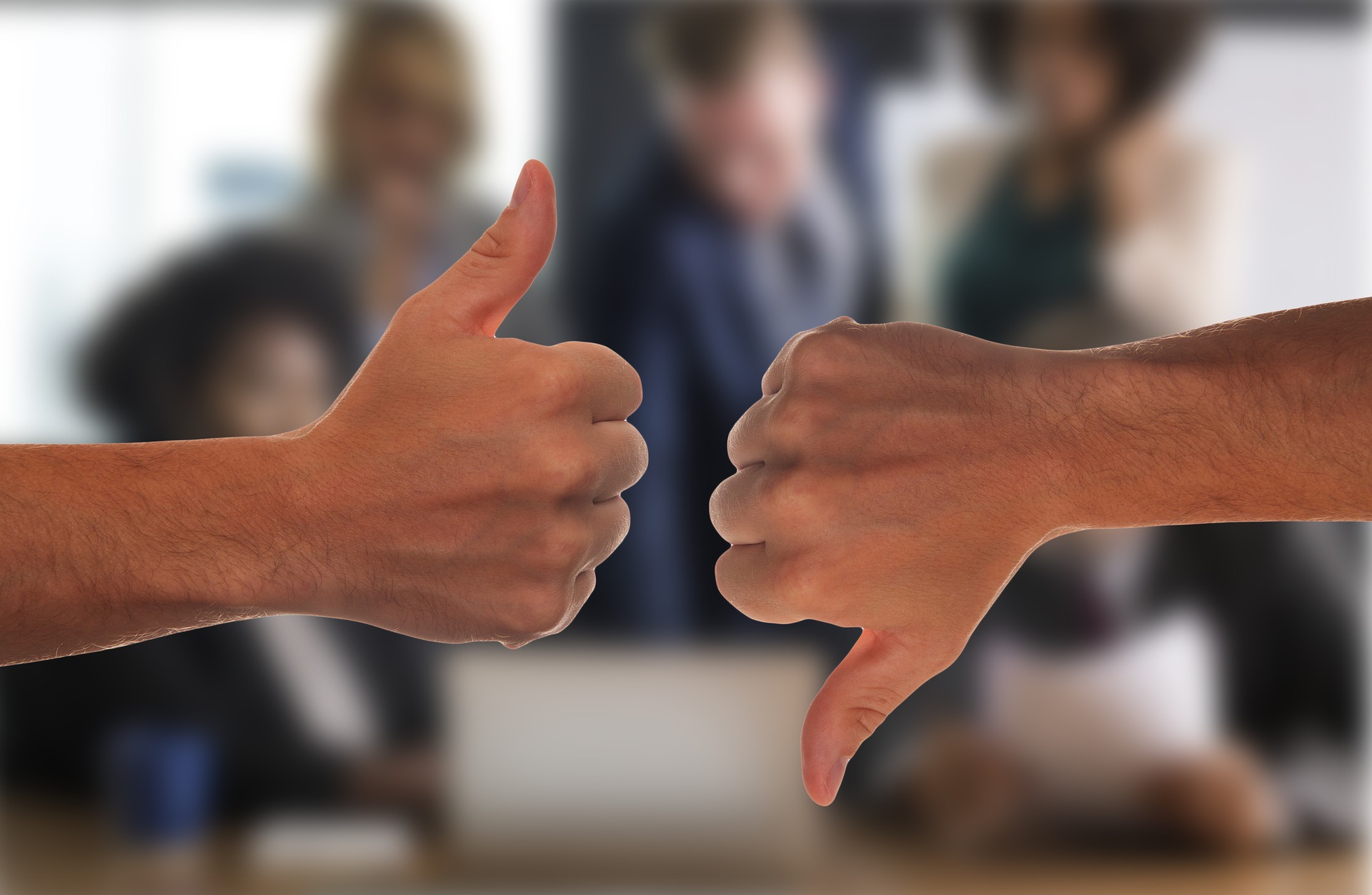 Today, Every Job Seeker Is Active

The old distinction between active and passive candidates is now irrelevant. Today, every job seeker is active. They are either actively applying for jobs or they are actively deciding not to. While there are a number of reasons for this new-found activity, three are most important: they are taking a stand against lousy pay while CEOs rake in millions, being forced to return to long commutes and a stultifying workplace and inadequate access to high quality childcare or against all three of those issues. It is a protest against a substandard employee experience that has been the norm for far too long. So, how does that change the way we should source talent?

Historically, candidate sourcing led with an organization’s employment brand and then supplemented it by advertising the requirements and responsibilities of specific openings. It assumed that active job seekers were already motivated to read and consider the ads, so the challenge was finding a way to engage and activate the so-called passive job seekers. They represented the largest cohort of the candidate population – estimates pegged it as high as 80+ percent of the workforce – and rightly or wrongly, they were also considered the most qualified potential applicants.

Employers used a range of strategies – from recruitment marketing to targeted advertising – to reach those passive prospects. That remains the same today. Whereas in the past, however, the goal was to convince them to act, the goal today is to counter their active stand against applying. And, that presents an entirely new challenge for recruiters.

The only way to recruit successfully in a market of “all-active talent” is to address the issues that are activating candidates to refrain from participating. In other words, the most effective recruiting strategy is one that begins with an organization’s adoption of a human resource management strategy that truly responds to what’s turned candidates off. Put aside the question of whether or not those issues reflect permanent changes in workforce behavior and instead focus on what can be done in the near term to redirect candidate activity from refusal to ready for engagement.

From Refusal to Ready for Engagement

A credibly responsive HRM strategy will provide a meaningful counter to one or more of those three contributors to a substandard employee experience. It will involve an employer’s deployment of new policies and/or practices that will address candidates’ concerns about:
• Performing essential work while being paid at a level that does not support a standard of living above the poverty line (one-off hiring bonuses do not solve this problem);
• being forced to commute to work and then to spend all day in an office that may or may not be safe or healthy; and
• being unable to acquire reliable and affordable childcare that provides age-appropriate developmental support.

These are obviously not trivial undertakings. They represent big steps that often have big price tags. So, while some organizations may address all three of the issues, many others will target one or two of them. Even taking on just one, however, is better than what’s been done in the past. They are long overdue corrections to an all too prevalent disrespect for working men and women.

Providing such a response obviously requires that an organization’s leadership team have an accurate picture of what the so-called “new normal” in the world of work is and will likely be for the foreseeable future. It is, in many respects, a redefinition of the Employee Value Proposition that better aligns it with the realities of the workplace. And, it isn’t free. To be more than words, it must incorporate quantified evidence – an investment – that signals a true organizational commitment.

Once that commitment is in place, recruiters can feature it in their branding and sourcing activities to counter the concerns of today’s all-active talent. It won’t persuade every single person right away that a specific employer is actually establishing a higher standard for their employee experience, but it will motivate more of them to consider and likely accept one of the job openings it has available.