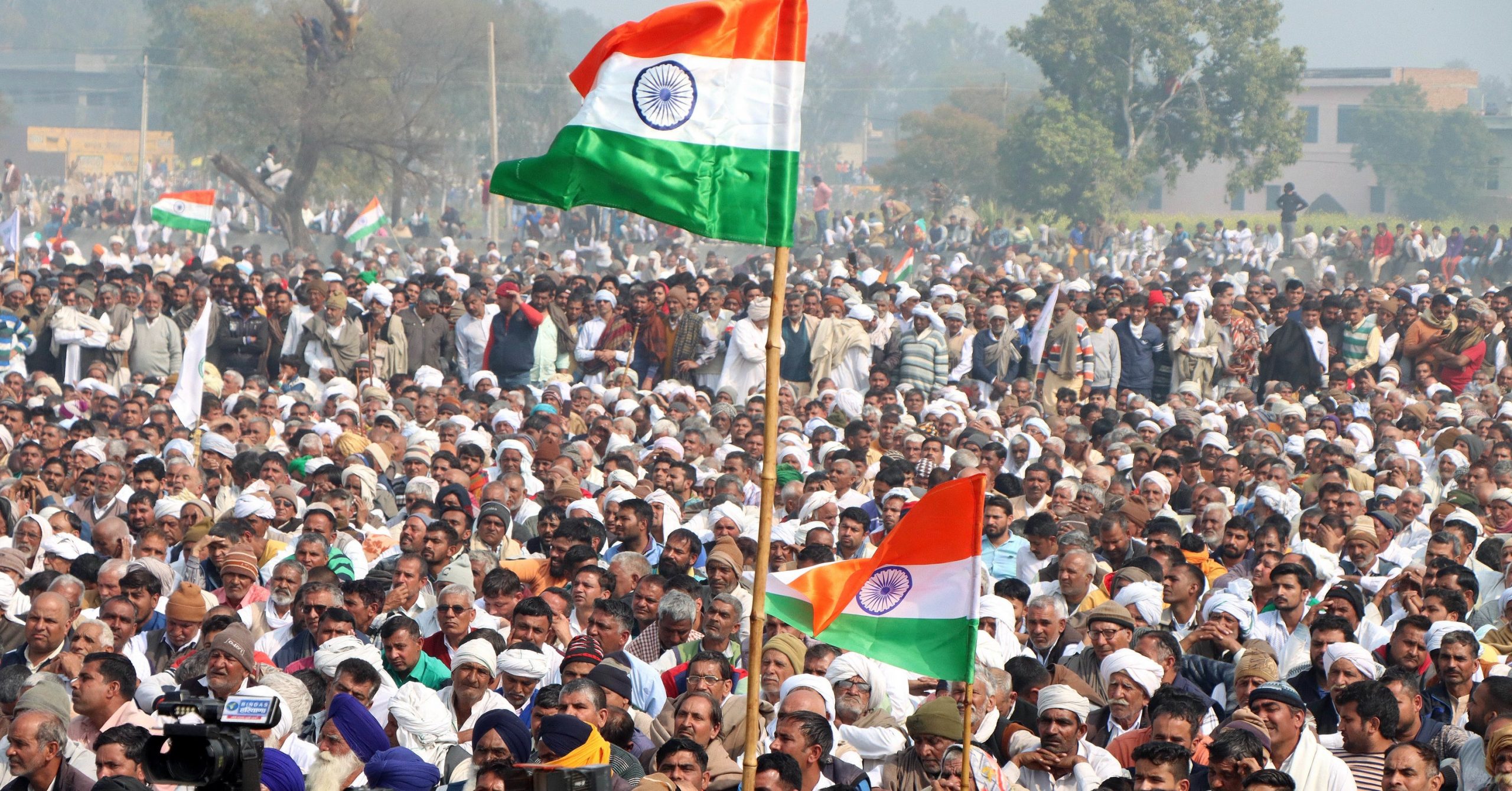 Twitter Unblocked Accounts That Criticized India’s Government. Now, Its Employees Are Being Threatened With Jail Time Unless It Blocks Them Again.

India’s government has threatened to punish employees at Twitter with fines and jail terms of up to seven years for restoring hundreds of accounts it has ordered the company to block. Most accounts were critical of the country’s prime minister, Narendra Modi.

On Monday, Twitter complied with the government’s order and prevented people in India from viewing more than 250 accounts belonging to activists, political commentators, a movie star, and the Caravan, an investigative news magazine. Most accounts had criticized Modi, India’s Hindu nationalist prime minister, and his government. But the company restored the accounts approximately six hours later after a Twitter lawyer met with IT ministry officials, and argued that the tweets and accounts constituted free speech and were newsworthy.

India’s government disagreed. On Tuesday, the IT ministry sent a notice to Twitter, ordering it to block the accounts once again. It also threatened people who work at