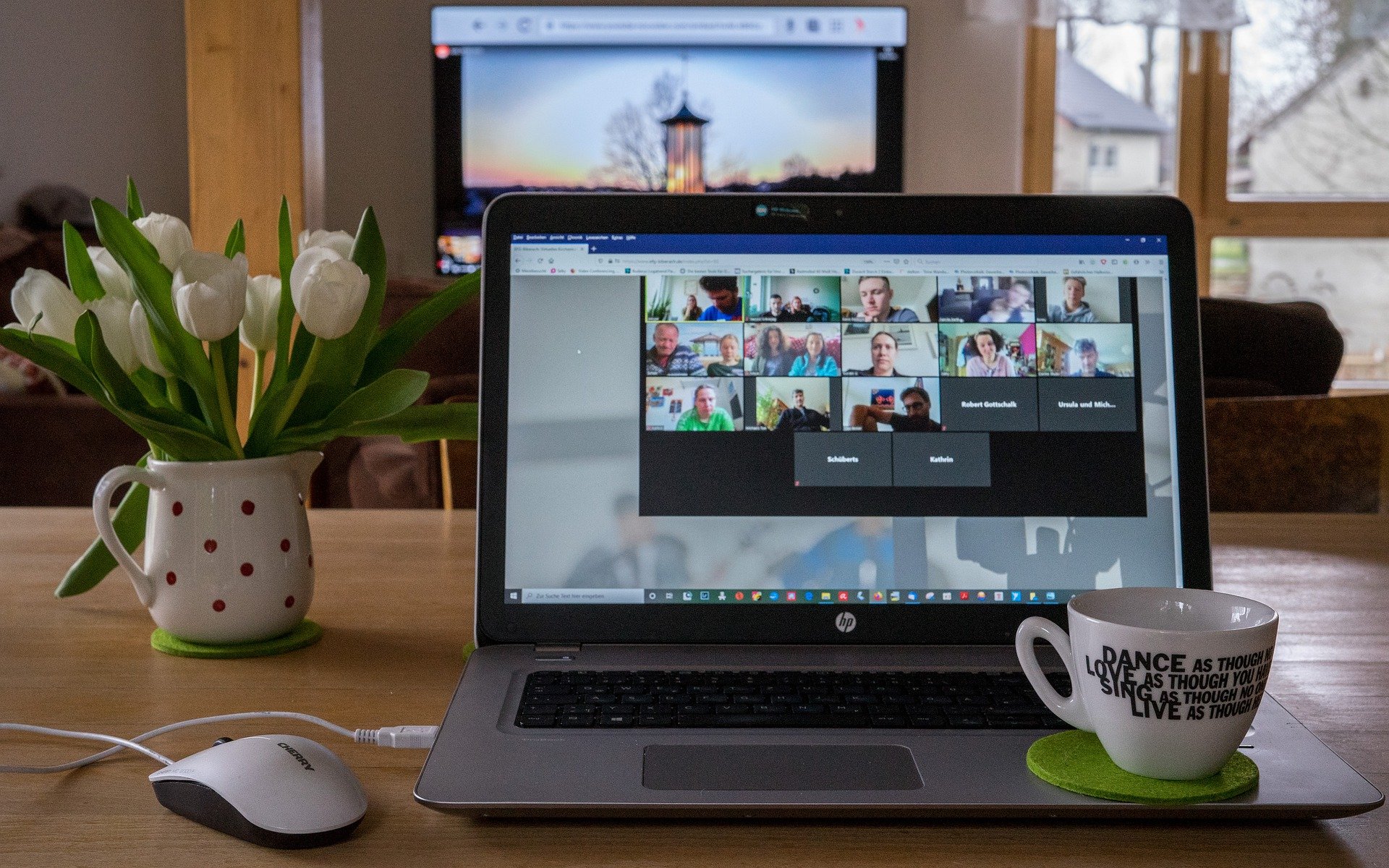 Maybe everyone is hitting their limit when it comes to engaging with friends, family colleagues, vendors, recruiters & candidates through a screen but I wouldn’t bet on a wholesale shift away from virtual events. There’s still a need for them.

As any good marketer should, I always try looking ahead to anticipate what will happen next so we can be better prepared for client needs. The mainstream emergence of virtual events over the last year has been a stunning revolution for talent acquisition. That said: they aren’t new. They just never quite caught on. Until circumstances changed.

The first virtual event I participated in was on Second Life (seriously) in 2006 when I was at Monster. It was awkward, slow, and really didn’t even come close to expectations. There were a few enthusiasts around the idea of going virtual. On the innovation-adoption curve, these are the Innovator class - but for any disruption to scale, it needs to move past that phase at a fairly steady clip and move into the Adopters (early and late) who make up the bulk of the population.

They failed to show up quickly. That said, the idea had enough merit to maintain some steam, and it was logical enough that innovative people would keep tinkering with it. In early 2012 HireClix started using Eventbrite for in-person events. Shortly after that, Brazen brought virtual events to the recruiting space, around 2013. Several players soon followed, including Indeed, who decided to make significant changes and added event functionality to their platform. The platforms and thinking had been able to gel a bit after that first rush into Second Life. Fifteen years later, we had amazing technology, and a comfort level that allowed for major business transactions, and intimate discussions via virtual events and meetings.
The impact of the pandemic, lock-downs, and the surge of virtualized working hit that fertile, seeded soil like spring rain. Virtual events popped up all over.

We Will Not Return as We Were

As we take one step closer to what is considered a normal life, I found my recruitment marketing senses tingling and started to wonder what happens next for recruiting events.

Career fairs and hiring events are nothing new for recruiting professionals and candidates, but the pandemic forced everyone in the industry to adapt at hyperspeed to virtual events for engaging with candidates. When thinking about what’s next and how to prepare for it, I believe there will be a massive wave of interest in having in-person hiring events, interviews and networking events. This is like a gigantic social engagement balloon that is ready to burst. People will want to get back to face to face interaction to move beyond our two dimensional world from 2020.

That said, it won’t be as simple as a full-return to normal. The challenge presents itself because it won’t be 100% of people who are ready for this for various reasons. Maybe some people have elderly parents to care for, maybe they have their own medical conditions, maybe a child has asthma or maybe they are just more comfortable in a virtual hiring event or interview. It’s possible that they come across as a stronger candidate or recruiter when in the comfort of their home wearing slippers, and they can be the best recruiter possible when doing so. We’re also seeing how some virtual events have succeeded.

2020 broke the idea that people must be near an office to get work done - many roles have been forced to virtualize, and hiring managers who once demanded in-person adapted and had their blinders removed. The surge in home values in areas which had - in the past - been considered “boondocks” is due to workers who are now free to work anywhere. Take Italy for example: home sales and populations in the south are surging as workers from the industrialized north are working remotely from homes in southern Italy. There’s even a title for it “south-working”. All these shifts mean that some hollowed-out towns and villages are being, perhaps only temporarily, repopulated and reinvigorated. Being able to reach a disparate talent pool - one you are now allowed to access as your internal clients have evolved and adapted to the idea - will require virtual career fairs and hiring events in order to scale.

There are attractions to virtual industry events as well, when they work. Being able to reach a broad audience, globally, without requiring them to travel, take time off from work, convince their boss to pay often exorbitant fees for material they have seen before, is a win for virtual event providers.

At HireClix, we have always advised our clients to build recruitment marketing campaigns to support engaging candidates where they are most comfortable, and hiring events will require that same approach in 2021, and beyond. A talent acquisition team will need to be prepared to engage with a virtual hiring event platform for the long-haul but also be prepared to start having in person interviews and events come the fall of 2021. It is also more complex than that because talent acquisition leaders will need to address their teams and hiring managers to determine which platform they are comfortable working in - virtual, in-person, or (most likely) both. Building a long term strategy needs to start today. The industry (practitioners, vendors & candidates) responded well to the reactive mode but when considering how to operate hiring events, a well thought out and intentional strategy will be critical to success down the road.