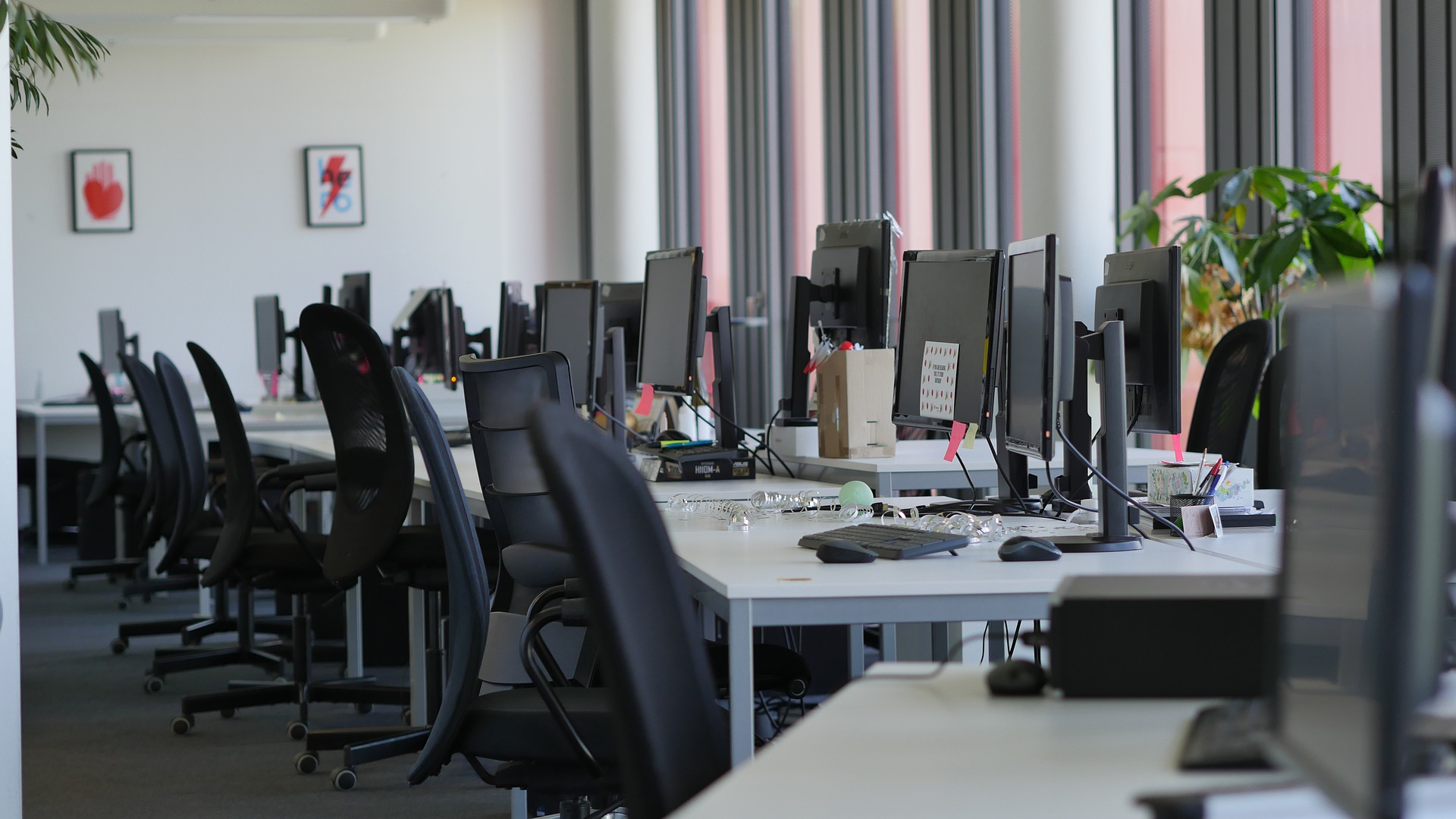 Retailers and restaurants are “looking for staff;” offices are offering hiring and referral bonuses – clearly, employers are struggling to fill jobs.

While there were a record 10.4 million job openings in August, according to the latest labor department data, employers only managed to hire 6.3 million people. Across the Washington Metro region the unemployment rate is 4.8 percent (even lower than the national average), so there’s not much slack left. On top of that, and perhaps more significantly, people are leaving their jobs at an unprecedented rate – 15 million of them across the United States since April – and counting.

This is becoming known as the “Great Attrition” and employers are rightly worried. In the United States, for example, a recent McKinsey survey found that about 40% of employees are likely to leave their job in the next three to six months, and nearly 60% of those say they may leave without another job lined up. That is different from previous downturn-and-recovery business cycles, and it’s likely a sign of just how hard the pandemic period has been.

Employers are laboring to address the problem, and many will continue to do so for one simple reason: they don’t really understand why their employees are leaving in the first place. Many businesses are offering money and perks – even a free Peloton – to get people to stay. And while no one is likely to turn those down, such gestures are a temporary fix and often miss the point.

Our research shows that employees are looking for a deeper connection at work and a greater sense of purpose. They want human interactions and meaning, not just transactions. Consider: in the McKinsey survey, employers thought the top three reasons for leaving were compensation, work-life balance, and health. In fact, when employees were surveyed, they cited not feeling valued by their managers or the organization, and not feeling a sense of belonging.

It doesn’t have to be this way, but what’s an employer to do?

On the job, employees want to be recognized and to develop their talents. Managers should look for ways not only to promote people but help them to grow within their existing roles. COVID-19 accelerated previous trends, particularly on e-commerce and automation; many more people will need to develop new skills or change occupations. It is almost always more effective and cheaper to re-skill current employees than to fire and hire new ones, so developing these pathways benefits everyone.

It’s also important to provide ways for people to connect with each other, whether in person or remotely. In some ways in-person has become the new off-site, as employers reinvent the office to focus on relationship-building and connectivity. Remote workers need that too, and companies are experimenting with everything from virtual trainings to team-building events. One organization gave remote workers coffee gift cards to facilitate face-to-face networking off-site.

Finally, consider the “why” of your business. People spend most of their waking day on the job, and they want that time to mean something. Nearly two-thirds of those surveyed said the pandemic had made them reflect on their purpose in life. “Purpose,” we know, really matters. Research shows that when employees share a sense of purpose with their organization, they are more engaged, more likely to recommend the company to others – and more likely to stay. These outcomes also correlate to better financial performance.

Having taken these steps to really understand why employees are leaving, employers are often able to make smarter adjustments to things like compensation and benefits. Our survey showed that almost half of respondents who had left their jobs (45 percent) – and a similar proportion who are thinking of leaving – said family responsibilities were a key factor. Expanding childcare, nursing services, or other home- and family-focused benefits, especially now, can go a long way. Ultimately, it’s about finding the right solutions for each organization.

This Great Attrition is real and it may get worse before it gets better; but it’s also an opportunity to revisit investments in people and strengthen corporate culture. The Washington region is seeing strong job growth, in both the public and private sectors. Companies that make the effort to understand what people want will be better at attracting, developing, and retaining top talent – and ultimately will be more successful in the post-pandemic world.