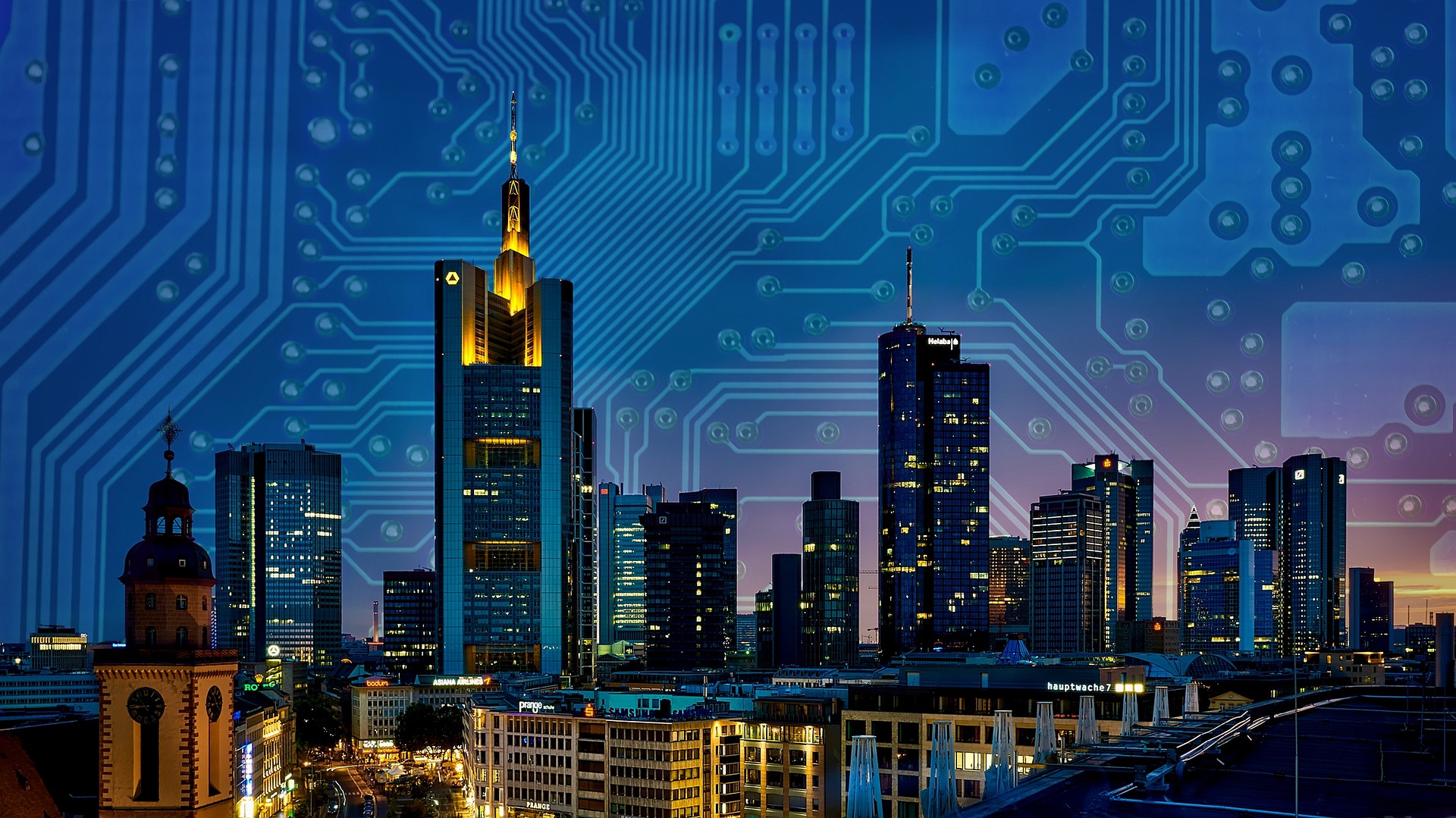 First, Denmark appointed an ambassador to Silicon Valley to monitor the development of new technologies. Now, Ireland has announced its intent to appoint an AI ambassador. Both of these initiatives speak to the same concern: advanced technologies and especially AI are a two-edged sword. They can be used to the benefit of humans and, unfortunately, to their detriment as well. While diplomats can help to keep the lines of communication open between developers and those affected by new technologies, what would be even more beneficial is an agency with the power to ensure those technologies are developed and introduced in a positive way. What we really need, therefore, is an AI Ombudsman, and we need one right now.

Artificial intelligence applications have already made life significantly better for all of us and especially for working men and women. Smart machines now perform the most tedious and dangerous tasks in the workplace and they do so all day, every day without tiring or complaint. Equally as important, these intelligent systems also collect, reduce and analyze huge amounts of data, so resources are better allocated, decisions are more timely and rational, and mistakes are minimized or avoided altogether. Though barely out of its adolescence, this technology has fundamentally reshaped the world of work and made it more efficient and effective and a better place for humans.

Ironically, that positive outcome is also what makes AI a threat to working men and women. The technology is already so good, it has shoved workers out of dozens of occupations. It’s terminated the jobs of journalists, lawyers, accountants and teachers as well as factory workers and retail sales clerks. And there are more – many more – that are likely to be similarly affected in the near to midterm. A study of New York Federal Reserve data by two Oxford University researchers has found that almost half – 48 percent – of all work-related tasks now performed by humans could be automated by smart machines right now. Instead of calling this the Age of Automation, we should be describing it as the Pink Slip Pandemic.

Now, it is true that at the very same time AI is taking over all those jobs, it is creating some new ones. There are now openings for algorithm developers, robot trainers and machine language scientists, for example. The skills and knowledge required to fill those jobs, however, are very different from those of the jobs that were lost to AI, and the time it takes to acquire that competency is substantial and almost always costly. As a result, the cliché that workers displaced by AI are “in transition” is as obsolete as a black and white television. A transition presumes that success is possible, and for many, maybe even most of those thrown out of work by AI, the more likely outcome is unemployment.

To their credit, Denmark and Ireland have not only recognized this issue, they’re trying to do something about it. As Ireland noted in its call for applicants to its AI Ambassador post, its goal is to “promote awareness among the public and businesses of the potential that AI offers, serving as a champion of AI as a positive force for the economy and society, and emphasising an ethical approach.” It’s a noble and important mission, but as the language of that statement reveals, diplomacy is indirect and passive. It speaks to “emphasizing an ethical approach” instead of dealing directly and proactively with the loss of unemployment forced on working men and women by the introduction of this technology.

An ombudsman, in contrast, would tackle the issue head on. As defined by the Oxford Dictionary, such an official is “appointed to investigate individuals' complaints against maladministration, especially that of public authorities.” In this instance, the ombudsman wouldn’t be overseeing public officials, but corporate ones. In fact, it should be an agency of the federal government empowered to investigate the actual or potential harm caused to working men and women by the private sector’s introduction of AI applications in the workplace. The goal is not to prevent those introductions – we need the power of AI to compete in the global marketplace – but instead to understand their impacts and to prepare for them.

The ombudsman team would not be the technology police, but the technology’s advance team. As I describe in my new book, The Neonaissance: The New Birth of a Noble Democracy in America & the Two Mega-Crises We Must Overcome for It to Happen, getting ready for AI’s ever-increasing role in the world of work isn’t just good social policy. It’s an essential response to an existential threat to all human employment. It’s the way we answer such questions as “What will people do when paid employment disappears?” “How will we give people the means to satisfy their basic needs without depriving them of their dignity?” “Where will people go to achieve fulfillment in their lives, the one attribute that distinguishes humans from every other species on the planet and every machine, no matter how intelligent?”

An AI Ombudsman isn’t the full answer to such questions. Not even close. But, it’s a start. And starting is what we need right now.