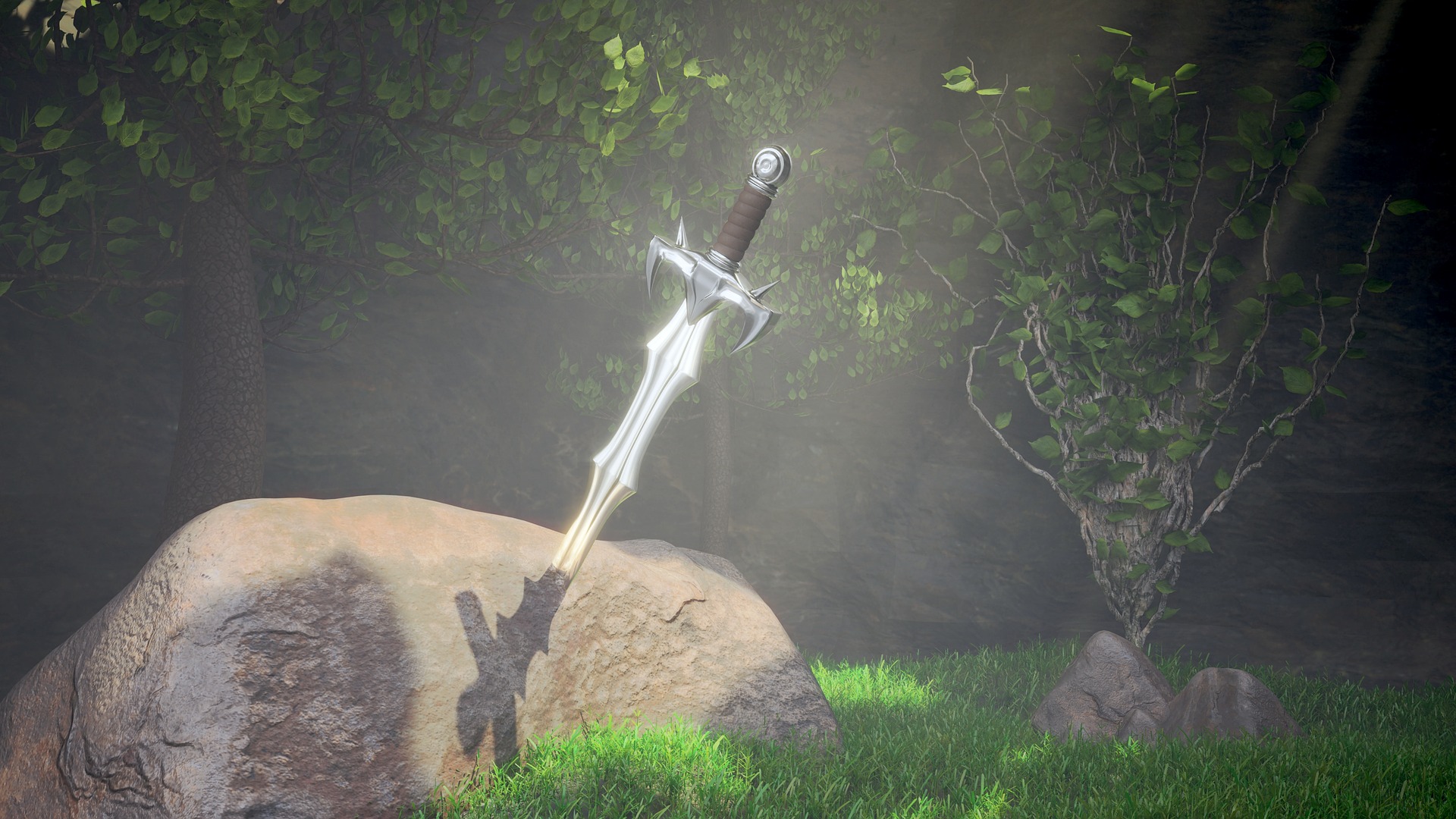 Weaponizing in the War for Talent

Weaponizing. It’s been an omnipresent meme in American culture over the last decade. According to news sources, everything from pathogens and misinformation to societal trust and certain words have been turned into weapons. And in almost every instance, that transformation has had a negative effect, causing harm or disruption to a specific group or to the population at large. But, what if weaponizing was used in a different way? What if it denoted a new and helpful outcome that was actually beneficial to groups or organizations? To recruiters and employers, say?

The dictionary defines “weaponizing” as a verb that means “to adapt for use as a weapon of war.” While I’m sure the editors had actual armed conflicts in mind when they penned that definition, I think the term is just as applicable to a different kind of campaign. To the War for Talent. Recruiters may not see themselves as soldiers, but their strategies and tactics are the weapons of battle in the quest for supremacy in the labor market.

Why is that so? Because when there is a shortage of skilled workers as there is today, the competition for market share is a zero-sum situation. There are only winners and losers. Said another way, in the War for Talent, one employer’s success is inevitably another employer’s failure.

So, weaponizing for an organization’s talent acquisition campaign isn’t just a metaphor enjoying its 15 minutes of fame, it is the key to achieving an organization’s business goals. Which begs the question, over and above what recruiting teams are already doing, what else can be employed as a weapon?

A statement made in the recent TAtech-HR Florida digital conference (session videos will be posted here shortly) provides an answer. One of our speakers, Chad Sorenson, opined that “Recruiting is a team sport.” The observation was relatively benign – sort of the talent acquisition version of “it takes a village” – but the wisdom behind it has the power to give an employer a decisive edge in the battle for talent.

To achieve its full potential as a weapon in the War for Talent, teamwork must have both a broader scope and a different concept of operation. Internal relationships must be adjusted, and policies and practices must be altered. Yes, that constitutes a fair bit of change, and yes again, we humans hate change, but getting past that discomfort is the trigger for the transformation.

What does the change involve specifically?

First, employers must put aside the old-fashioned notion that hiring managers are the recruiting team’s customers. They aren’t. They want to recruit great talent as much as recruiters do. Maybe more. So, they should be seen and act as teammates of recruiters. They’re in the foxhole together, and they both have the same goal: victory in the War for Talent.

Second, all team members should be similarly evaluated. While hiring managers obviously have other outcomes for which they are responsible, their performance appraisal no less than that of recruiters should address their effectiveness in hiring top talent for their openings. That means they must be cognizant of the state of the talent market, competent in articulating the truly essential skills for job performance, and skilled in interviewing candidates and making selections.

And third, the recruiting team should succeed or not as a unit. Winning in the War for Talent shouldn’t be the responsibility of recruiters, but the mission the organization’s war-fighting team. Recruiters and hiring managers should jointly develop and implement their go-to-battle strategy and tactics. Each will have their own specific role to play, but both must recognize and accept the obligation to be fully engaged and mutually supportive. Neither can win without the other, but together, they can be formidable.

Unlike its applications elsewhere, weaponizing teamwork in recruiting is not only a positive, it is the key to victory in the competition for top talent. Think of it as an act of mutually assured success.