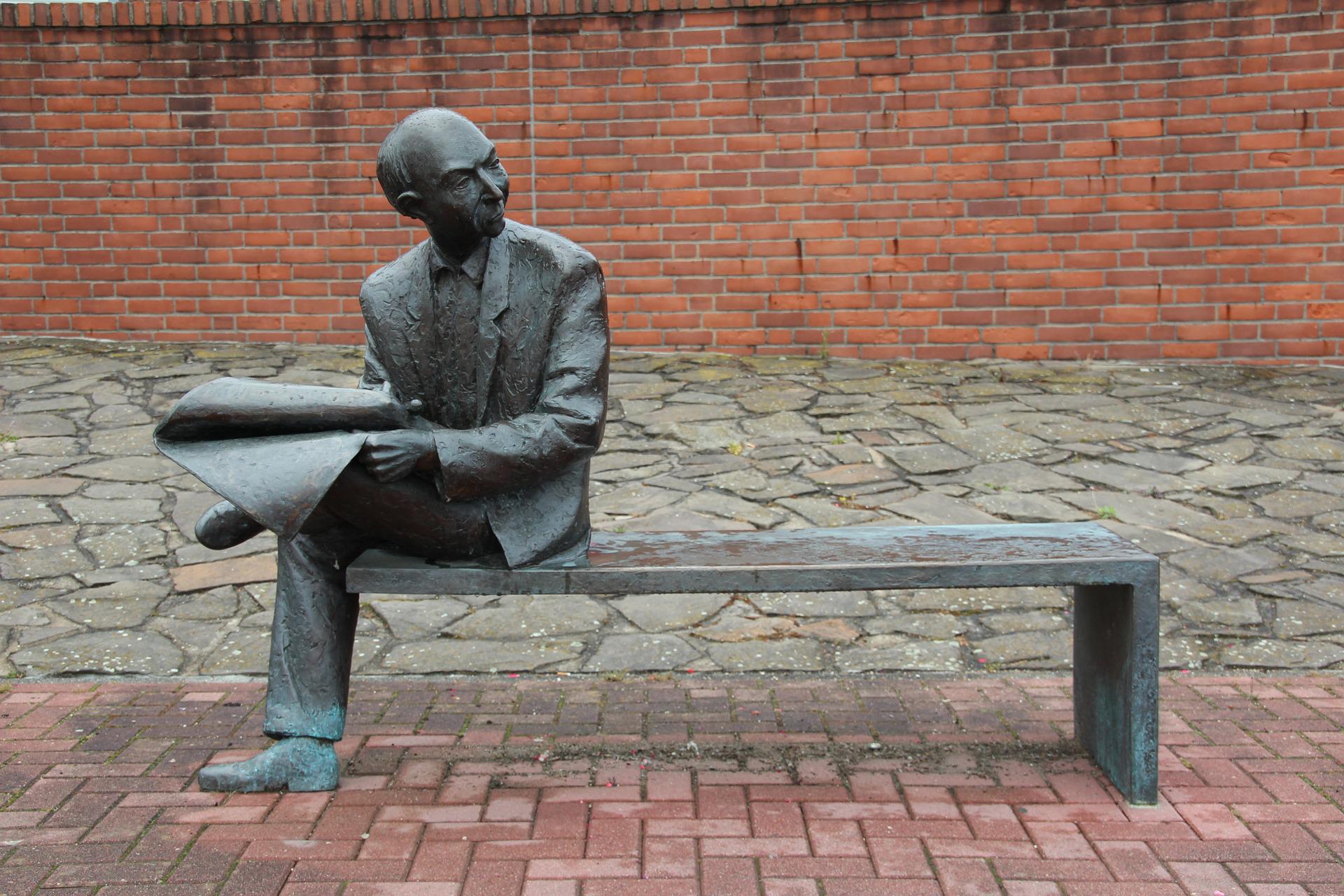 What Caught My Eye: The Beatles Teach a Talent Acquisition Lesson

It’s not an uncommon occurrence, but recently a person living in San Antonio, Texas took the experience to a whole new level. Lots of people get overtaken by day-to-day living (or plain old absentmindedness) and forget to return a library book or cassette on time. This library patron, however, is a walking exemplar of the expression, “Better late than never.”

Earlier this month, librarians at the San Antonio Public Library opened their overnight drop box and were astonished to find a Beatles cassette tape that was a mere 44 years overdue. The tape, an interview with John Lennon and Paul McCartney, was either too fascinating for the borrower to part with or had been stashed in a box somewhere and forgotten.

But now, they’ve brought it back. So, the question of course is “why now?” Was this borrower doing some spring cleaning and discovered the overdue tape? Did they then find themselves so overwhelmed with guilt that they simply had to return it to the library? Or, were they motivated by the fact that the library has been fine-free since 2021, so there was no financial downside to their act of contrition? Did they figure why not take it back, knowing they had escaped a penalty that would undoubtedly have been in the hundreds of dollars?

It could have been either of those reasons, of course, but I prefer to think that he or she was influenced to act by personal introspection. Whether they had hung onto the tape on purpose or not, keeping it any longer was not who they thought they truly were … and aspired to be. In effect, returning the tape was an effort to reset their self-image, to recast it with more accuracy, honesty and credibility. I hope they recognized that while the cassette was long overdue, it was never too late for them to be authentic.

What’s the moral of this incident for recruiters?

It’s the “duh” statement of our time, but also the most important truism in talent acquisition today. Employment brands are now critically important. Job seekers are more fickle and far more adept at managing their career than their counterparts in the past. And recent layoffs don’t change that fact. Most workers, and especially those with reputations as top talent, know they’re in the driver’s seat in the current job market. And more often than not, the criterion they use to decide whether or not to engage with an organization is its brand as an employer.

Brands, however, are living expressions. Organizations change because they are composites of humans, with all of their variability. A new c-suite, for example, can and often does shift the vision and priorities of an organization. So too does an acquisition or merger which resets the culture and values of the workforce. Even the addition of new hires from different generations can move an organization’s ethos and behavior in new directions. And, its employment brand has to keep up.

That doesn’t mean a brand should be changed on a whim or willy-nilly. Indeed, historically, brands have been relatively stable. According to brandleader.com, companies typically revise their consumer brands every seven-to-ten years. That appears to be changing, however, as we emerge from the pandemic. Many companies used that period to recalibrate their business strategy or product focus and are now aligning their consumer brands with their new direction. They understand that even an asset as vaunted as a consumer brand can and must be altered to embody the company’s business reality.

So, too must an employment brand. And, the goal is similar. To be a credible corporate statement, not with consumers but with job seekers, it must depict an organization with accuracy and honesty. An employment brand has to communicate an authentic characterization of what it’s like to work in the organization. More than that, however, it must also portray the essence of the experience. Bing defines essence as the “intrinsic nature or indispensable quality” of something. For an employment brand, that means presenting what the organization truly is … and aspires to be. And endlessly refreshing that expression.