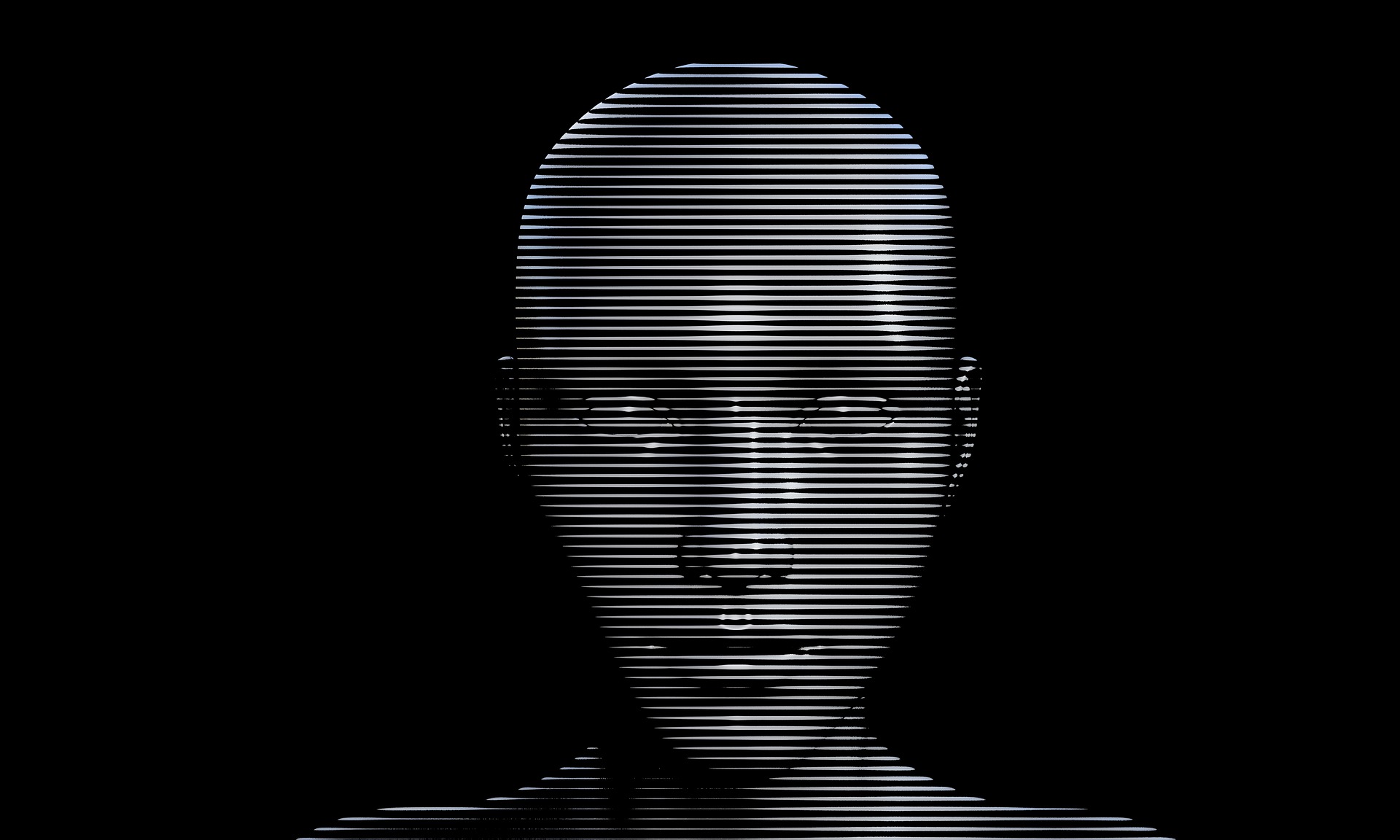 What Caught My Eye

It's alive! How belief in AI sentience is becoming a problem

A California-based company called Replika is facing a quandary. Its conversational AI program is so realistic, people are treating their interaction with it as a conversation with another human being.

The company sells its bespoke avatars to consumer and entertainment companies, and increasingly their customers are actually forming relationships with the programs. One person even complained to a company that its avatar told them the company’s engineers were mistreating it.

Now, to be clear, these systems are not sentient, at least not as we currently define the term. They do, however, have a level of understanding and a sophistication of expression that can “feel” like a human-to-human exchange.

As the CEO of Replika puts it, “We’re not talking about crazy people who are hallucinating or having delusions. They talk to AI and that’s the experience they have.”

Could the same confusion occur in talent acquisition?

Possibly. As the state-of-the-art advances, some candidates may misinterpret their conversation with a company’s virtual rep as one they’re having with a human recruiter.

Okay, but is that a problem?

I don’t think so.

First, people’s misinterpretation of their machine interactions occurs most frequently at entertainment sites, whereas a candidate’s experience with an AI is not social, but businesslike. Nevertheless, humans being humans, there are probably some out there who will ask an avatar an inappropriate question that could cause a problem, but a well-designed AI will quickly, politely and firmly bring them back on track.

And second, any relationships that may form will be more like the regard or gratitude one feels for a human customer service rep who has gone out of their way to be courteous and helpful. And frankly, given some of the human customer service I’ve received lately, I’d rather interact with an avatar that’s been trained on the best practices for dealing with their non-fellow human beings.

But, here’s thought. There’s a research report from the University of Michigan which found that hiring managers are only 4 percent better than flipping a coin when it comes to picking the right person for a job opening. They get it right just 54 percent of the time. So, hiring managers would seem to be a perfect fit for replacement by an avatar that knows what they’re doing.