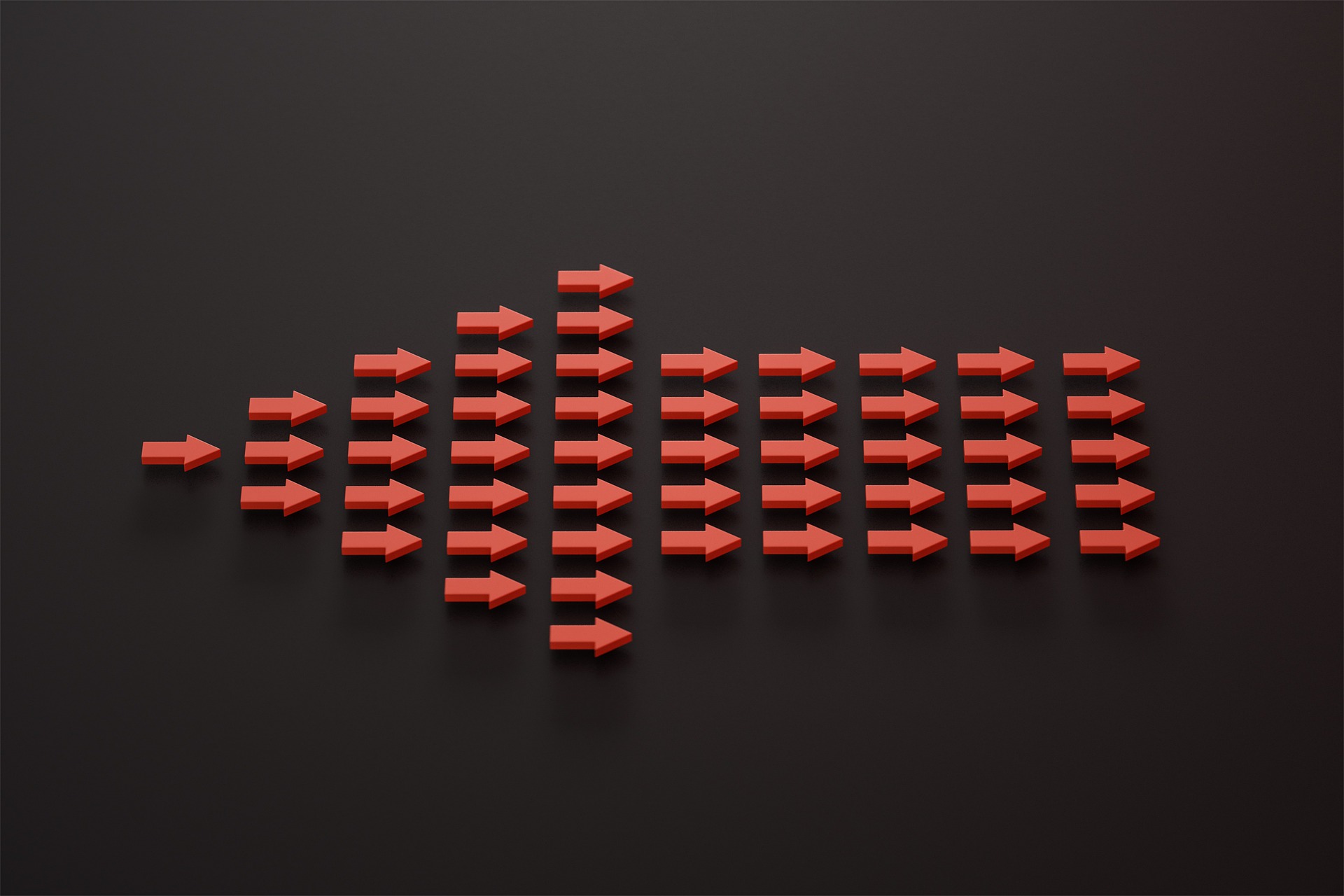 What We Ask Applicants to Do

So, there I was, stark bollock naked, in front of a panel of 8 people in uniform, for my very first job interview at the age of 17.

A voice from the centre called out “Please stand on the footprints marked on the floor”, which I did.

“Now please turn around on the same footprints”, done.

“And now please touch your toes”, now this is getting bloody weird, I thought.

I was only 17, applying to join the Metropolitan Police in 1983, and I had no idea what a normal job interview would be like. For all I knew, this could be routine for all jobs; to be an engineer, an accountant, or a lawyer.

Until recently, and within reason, most candidates would do whatever they were asked, if they really wanted the job. This might typically include multiple online forms; sending a CV / resume; submitting a video recording; taking a psychometric assessment; skills testing; multiple phone, online and in-person interviews; writing and delivering presentations; and many others. It can be a very long list.

The hiring process can initially be treated as urgent, then go slow, and suddenly very fast again, often resulting in the candidate feeling invisible for long periods, or rushed. Throughout the process there is rarely any channel through which a candidate can push back, reject any of the requests, or question the hiring methods. If they don’t like it, they can either pull out, or simply suck it up.

This situation is usually made possible (if still not acceptable) when there are more candidates available than jobs. The relative supply of people and vacancies should have a direct effect on behaviours. In the past however, candidate scarce markets were able to resist any real change in behaviours from employers largely because finding a job is usually a solitary exercise, where jobseekers battle through the process discreetly. Without the ability to confer with others, they will usually just accept whatever they are being asked to do as normal, and for a good purpose – like my naked interview.

So let’s consider the current job market. Since early 2021 (during the pandemic) employers have found the response rates to job adverts posted on their own websites and on job boards, to be significantly reduced from pre-pandemic levels. There are a thousand articles attempting to explain why this is happening, citing a combination of factors from “The Great Resignation” (I dislike that term) to furlough measures, working from home, and a general widespread change in people’s attitude to employment in general, and their own employer specifically. This has both weakened the bonds of loyalty from staff, and simultaneously made them less confident jobseekers.

Regardless of reasons, applicants are simply not applying in the same numbers as expected, and are often pulling out of their applications at the sight of minor bumps in the road. Bill Boorman regularly talks about testing the perseverance of candidates by making the process so arduous, only the most determined will stay till the end. What recruiters think of as minor requests, are often enough to make great candidates bail – or ghost, in the current vernacular. If determination is a key requirement for the job, then maybe this is justifiable, but if you really want to woo passive jobseekers, then asking them to invest heavily in your arcane hiring process is unlikely to be fruitful.

So why do we ask candidates to jump through so many hoops to get a job, when not offering to do the same for them in return?

TA professionals working for busy employers often feel like they are in a game of Human Tetris, where the differently shaped blocks are appearing faster than they can handle, and they need to reposition and rotate them before they connect with the bottom blocks. It is all to easy to focus only on what you need to get your job done. Deploying matching technology, testing platforms, and other tools to whittle down suitable shortlists may seem like it should help, but usually neglects the needs of the candidate themselves. These tools can be fantastic aids to productivity, but not if they push applicants away.

Recruitment has always been a 2-way street, where jobseekers are judging the employer just as carefully as they are being judged themselves. They may seem ready to accept an offer in interview, but that’s just the theatre of recruitment. These individuals want (and need) to be persuaded – wooed even. Unfortunately, many employers actually shy away from being judged by candidates, as if they lack confidence in their own employer brand.

If you do require candidates to record a video, and submit it to you, then you will get far more candidate engagement if your hiring manager does the very same thing for the benefit of prospective hires. If you want to scrutinise the employment history of individuals, then why not share the employment history of the hiring manager, and potential colleagues?

But let’s start with this; consider the steps you are asking applicants to take in your hiring process. Ask if each is really necessary, and what does it add to, or detract from, your selection process? Do you really need to see the applicants naked at any stage?

In the case of the London Metropolitan Police, someone asked this very question in the 1990’s – to which the only answer was “We have always done it this way”. Mindful of potential lawsuits, the practice was promptly dropped.